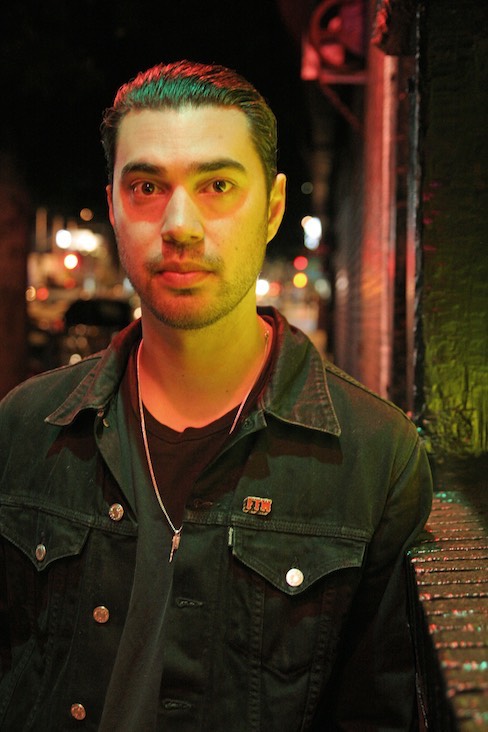 Hanni El Khatib plays bluesy garage rock with a lot of soul and a little folk for Highland Park’s Innovative Leisure label. He destroys live with only an electric guitar and drums played by his best friend from high school. From Café Tropical in Silver Lake, he speaks about preferring amps to humans, a memorable mushroom experience in the snow and his various encounters with strippers. This interview by Lainna Fader.