L.A.’S GOT TALENT: ALL MEATLOAFED TOGETHER 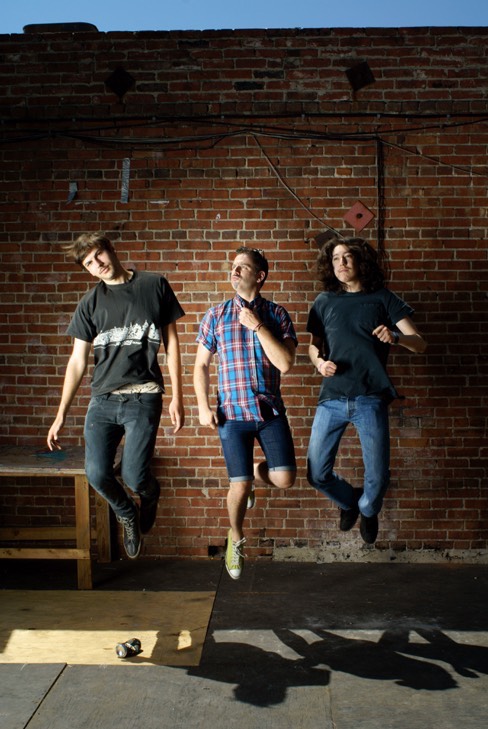 This Thursday, August 4th, the team behind Concertpage, Sean Carnage and Sam Lubicz, along with Liam Morrison and Nika Kolodziej will be presenting three weeks of art, video, and performances at Sancho Gallery on Sunset. Concertpage is a self-service online DIY event listing that is also distributed in print throughout Los Angeles on a monthly basis. The show, much like the print version, is a team effort bringing attention to some of L.A.’s rising talent exhibited alongside renowned artists like Gary Panter, Lou Beach and Wayne White.  I caught up with them at Sancho Gallery as they prepared to mount the show, and over an afternoon we discoursed over queer imagery, secret philosophies, and a friendship rooted in sperm. This interview by Walt! Gorecki