STRANGELOOP: THE GOD OF PSYCHEDELIC MEDIA 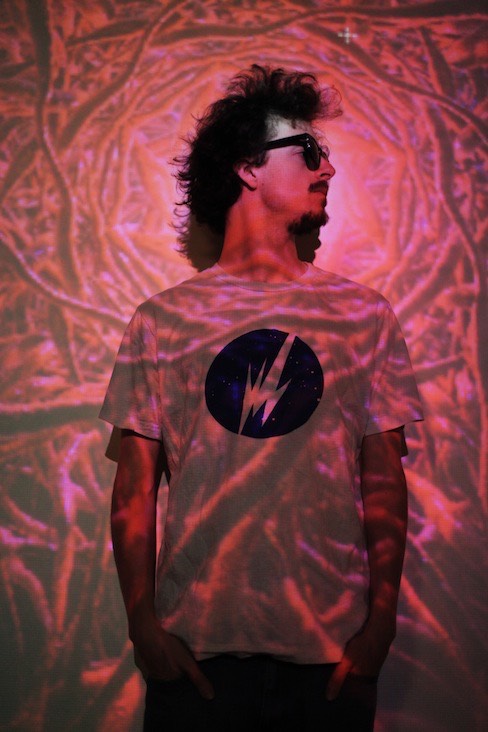 Brainfeeder audio-visual artist Strangeloop’s latest Fields is a beautiful and mesmerizing experiment in sound and image. Deeply moving ambient soundscapes build and fold over the course of three acts—the first a movement symbolizing birth and constellation, the second death and dissolution, and the third a transcendental union of both. He celebrates its release with a gallery exhibit of his art at Gus Harper Studios this Saturday, and speaks here about being in a metal band, what the real apocalypse looks like, and the DMT trip that showed him his rhythm. This interview by Lainna Fader.