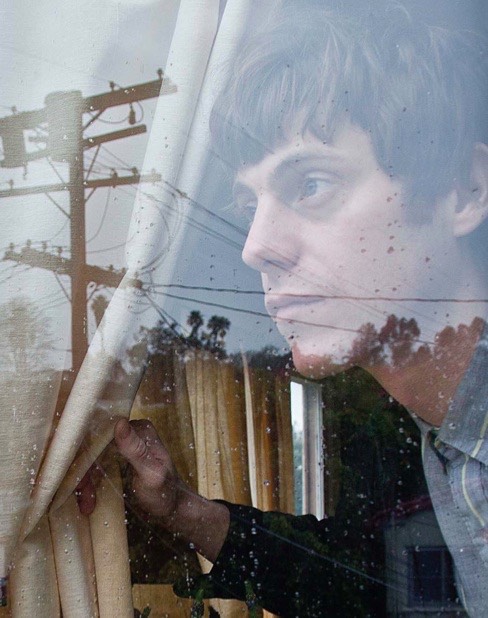 Darker My Love’s Tim Presley delivered one of the most unexpected and impressive LPs of last year with his solo project White Fence’s self-titled debut. At the time, it was one of the best records L.A. RECORD ever randomly received; about a year later, it is still completely fascinating. White Fence plays Friday at Blue Star with Cold Showers, the Urinals and Night Control (win tickets here!) so we are re-printing this interview by Daniel Clodfelter now!