TRUE WIDOW: THEY CALL ME ‘SLAM’ 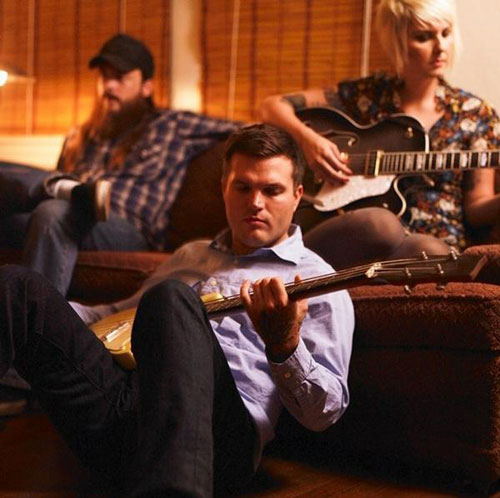 True Widow tumbled out from the heart of Texas with a knack for the reverberatory arts. Their ‘stonegaze’ sound, as some call it, sounds a bit like a cool soothing rockslide. Their newest album—the improbably titled As High As the Highest Heavens and from the Center to the Circumference of the Earth—was released on Kemado and they will play the New Weird America Fest this Saturday at Nomad. Win tickets here! They speak to us from deep within a mineshaft somewhere in the land that cellular service forgot. This interview by Matt Dupree.

WIN TICKETS TO RESIDENTE WITH GUSTAVO DUDAMEL AND THE L.A. PHIL AT WALT DISNEY CONCERT HALL ON SAT. MAR. 7!