The Seduction of Ingmar Bergman Saturday at the L.A. Film Festival. This interview by Lainna Fader." /> L.A. Record
Menu

GUY MADDIN: SETTLE FOR A FACSIMILE OF EMPATHY 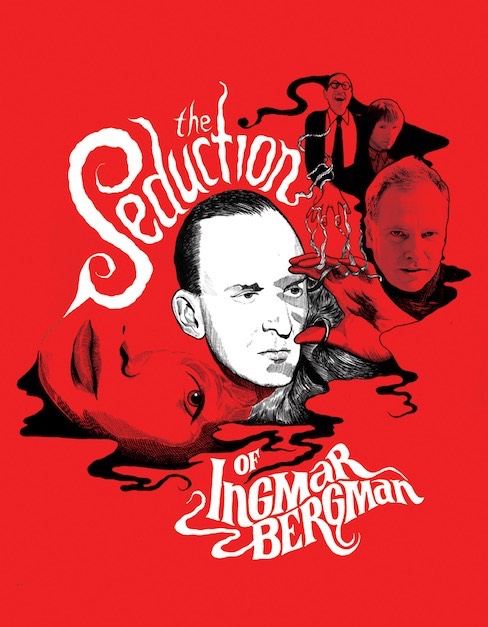 L.A. RECORD has recently discovered that questions in this interview by Lainna Fader were plagiarised from Arthur magazine. We have contacted Arthur and will proceed from there. We will be reviewing and removing all Lainna Fader material while we investigate it for further plagiarism as well.

Director Guy Maddin’s latest project is a “film-to-be” adaptation of a musical originally written for Swedish National Radio by brothers Ron and Russell Mael of Sparks, in which a live cast—including Maddin and the Maels, appearing in supporting roles—will perform on stage the story of Ingmar Bergman, who is mysteriously transported from his native Sweden to Hollywood during the height of the studio system in the 1950s. Maddin will direct the on-stage world premiere of The Seduction of Ingmar Bergman at this year’s L.A. Film Festival and hopes to make the story into a film in the future. He speaks now from his home in Winnipeg.

SPARKS: CREATING ITS OWN UNIVE...
THE MIDDLE CLASS: WE’RE ...