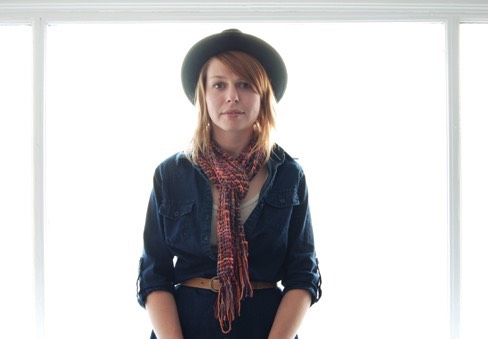 I recently caught up with Kristen Christian as she prepared for the June 4th grand opening at her brand new gallery space, Le Spec, sitting just west of Silverlake. Le Spec Gallery, a large 2,000 square foot structure with a great potential for growth, is opening Saturday night with live painted models by the artists featured in the show, including L.A. RECORD illustrator, Champoy Hate. She spoke with me about her goals in creating a space that interacts with the local community, and focuses on empowering artists and giving them a fair deal. This interview by Walt! Gorecki.