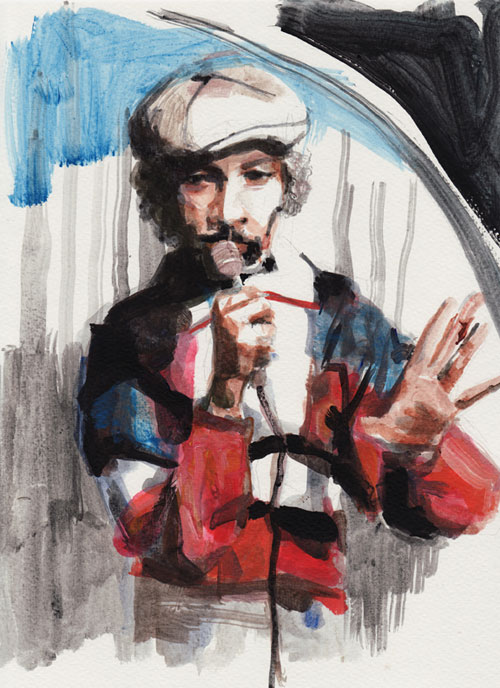 Gil Scott-Heron passed away today. He was a poet, songwriter, orator and author sharing record labels if not actual records with American giants like Ron Carter, Bernard Purdie, Bruce Springsteen and Blackalicious. He celebrated the 39th anniversary of “Whitey On The Moon” during the 40th anniversary of the Apollo 11 landing. He spoke to Dan Collins in October 2009.

LE SPEC: A FRESH PERSPECTIVE
TOKIMONSTA: DRAW FROM THE OPPO...

VIDEO PREMIERE: HEVIN “GET YOUR HANDS UP”

PATHWAY TO PARIS @ THE THEATRE AT ACE HOTEL