THE GOLDBERG SISTERS: YOU WERE JUST DIANE KEATON 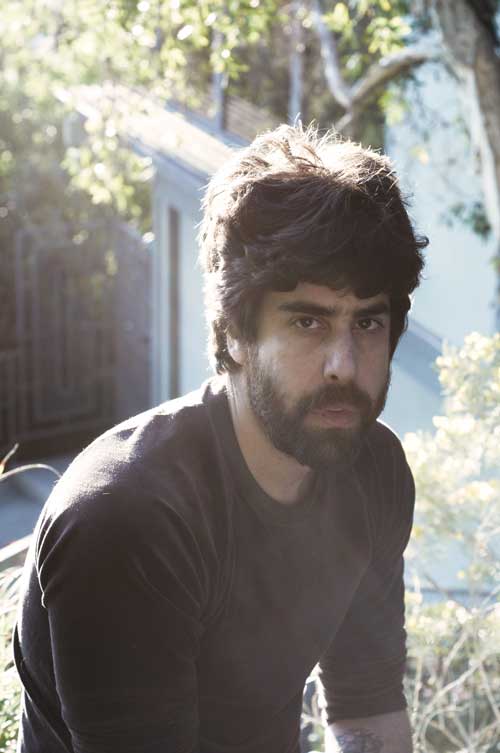 Precocious over-educated hipsters generally HATE it when actors jump into music. After all, how could someone who wakes up at 4 AM to be on “My Name Is Earl” ever truly know the ecstasies and agonies of seeing a band close out the Echoplex? But actor Adam Goldberg, most famous for getting stabbed by a Nazi in Saving Private Ryan, proved to everybody with 2009’s LANDy that he can make an album in his spare time as good or better than what most kids in Echo Park do all day. With his newest project, the Goldberg Sisters, he and a slightly-solid lineup of musical recruits have woven together an intricate album that puts a psychedelic sheen across the treble-timbered sounds of the 70s. This interview by Dan Collins.

THE GOLDBERG SISTERS WITH HANDS, CORRIDOR AND VENUS ILLUMINATO ON THUR., MAY. 12, AT THE PUT YOUR MONEY WHERE YOUR MOUTH IS BENEFIT FOR JAPAN HOSTED BY MISCHA BARTON AT THE BOOTLEG THEATRE, 2220 BEVERLY BLVD., ECHO PARK. 8 PM / $10-$12 / 21+. FOLDSILVERLAKE.COM. THE GOLDBERG SISTERS’ SELF-TITLED ALBUM IS OUT NOW ON PLAY IT AGAIN SAM. VISIT THE GOLDBERG SISTERS AT ADAMGOLDBERGDILETTANTE.COM.

FAT TONY: THERE’S NO END TO THIS