MY DRY WET MESS: GOOD TO HAVE A FRESH START 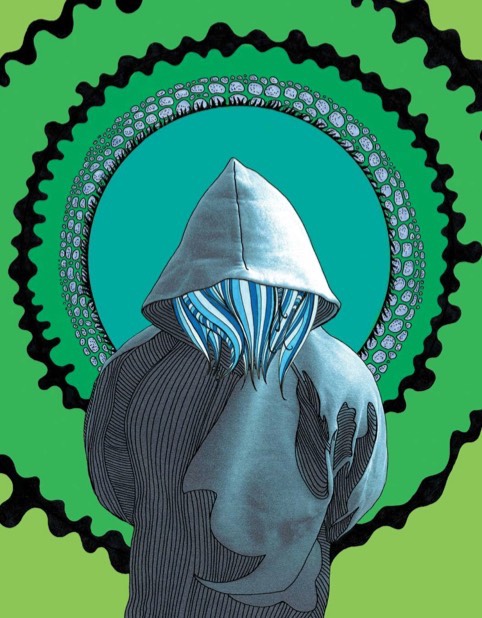 My Dry Wet Mess makes beats in Barcelona that sound like they come from L.A. and it all started with an Atari and MPC given to him by his father, a bass player in Ennio Morricone’s orchestra. He seamlessly blends art and sound with Daedelus for his live shows, and on his new imprint, Magical Properties. He speaks now from his parents’ house after Christmas about why everything is difficult for him, his inability to get a visa, and his affinity for twisting pop songs and mashing them with noises from unidentifiable sources. This interview by Lainna Fader.