THE UPSETTER: THE LIFE AND MUSIC OF LEE SCRATCH PERRY 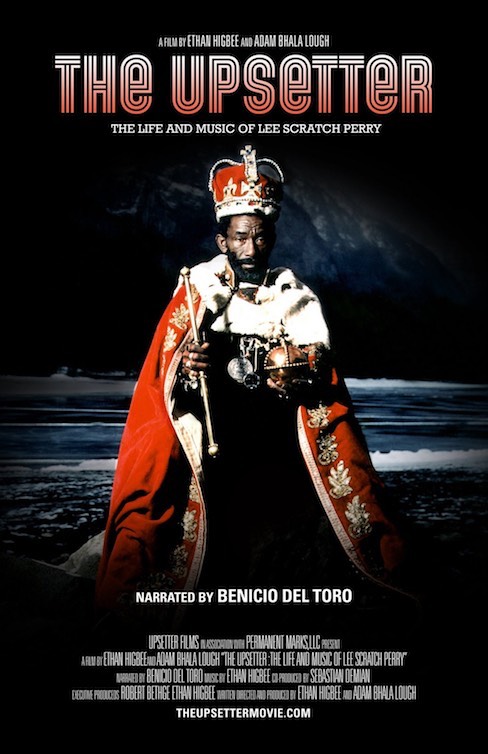 The Upsetter: The Life and Music of Lee Scratch Perry is the result of seven years of Lee Perry digging by directors Ethan Higbee and Adam Bhala Lough, who speak now about Lee’s true spirit and his love for burning things and National Enquirer’s brand of gossip—especially when it involves Britney Spears. This interview by Lainna Fader.