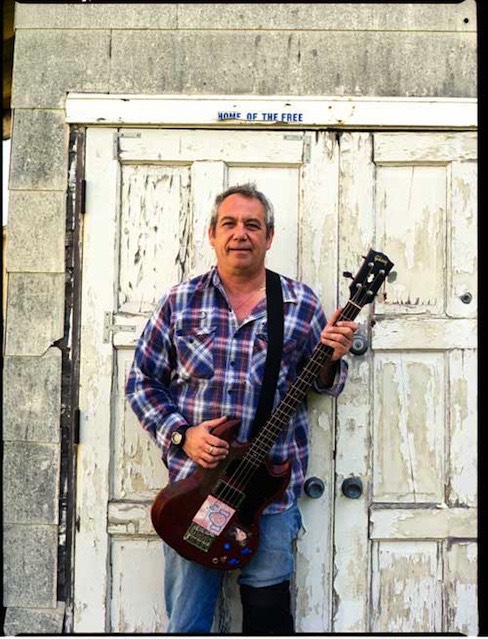 Mike Watt is a wise man. The Minutemen bassist rediscovered nature some time ago riding a bicycle around San Pedro. But there was a time in his life when his leg kept falling off. He’s full of facts about birds absorbed from Stooges drummer, Scotty Asheton, over the years—knowledge he relishes like a librarian. Watt recently released Hyphenated-Man, an existential opera and surreal expression of Watt’s head broken into 30 mirror pieces, each piece inhabited by a creature from a Hieronymus Bosch painting: 30 evil beings that reside in a man’s mind, rather than reality. This interview by Daiana Feuer.

AUSTIN PERALTA: GO THROUGH THE...
NANCY ANDREWS: LIFE WITHOUT MY...