TEEBS: MAKE WHAT YOU THINK IS MISSING 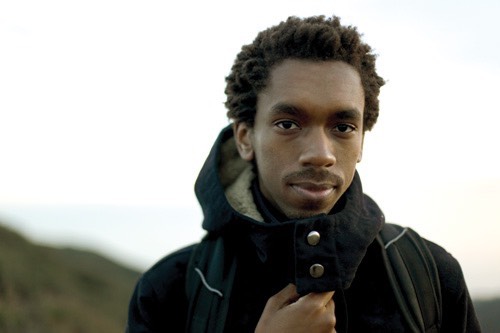 Teebs’ Ardour, out now on Brainfeeder, might be the most beautiful and delicate album released all last year. The tracks replace hard notions of narrative, chorus or verse with soundscapes wherein tones and sounds bloom and fade, smoothly transitioning from one part to the next. He speaks now about anime, time and motion. This interview by Kristina Benson.

TEEBS’ ARDOUR IS OUT NOW ON BRAINFEEDER. VISIT TEEBS AT MTENDERE.TUMBLR.COM.