ALLISON ANDERS AND KURT VOSS: BE A WONDER IN YOURSELF 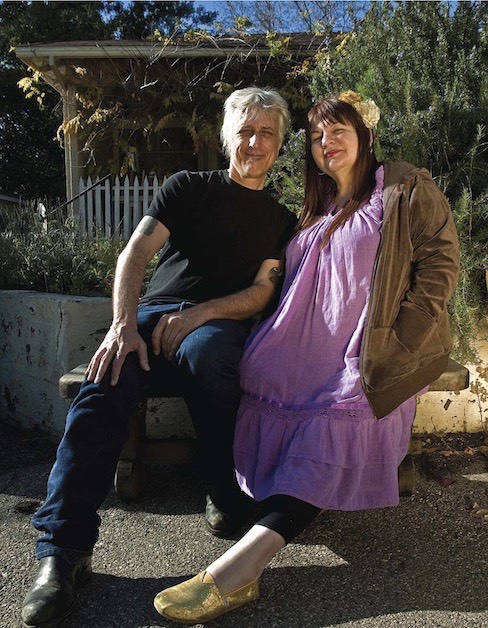 First came post-punk cult hit Border Radio and then came Sugar Town, a film about the music industry, aging rock stars, and the women in their lives.  Now Strutter, the final chapter in Allison Anders and Kurt Voss’ unexpected trilogy, is well underway.  Allison and Kurt have been friends since UCLA film school and even share matching tattoos of the girl in chains on the back of Leonard Cohen’s first album. This interview by Lainna Fader.

GANG OF FOUR: A LITTLE INSANE ...
NOBUNNY: TIME TO GET A MOUTHFU...