ANNE ELLEGOOD: ALL OF THIS AND NOTHING 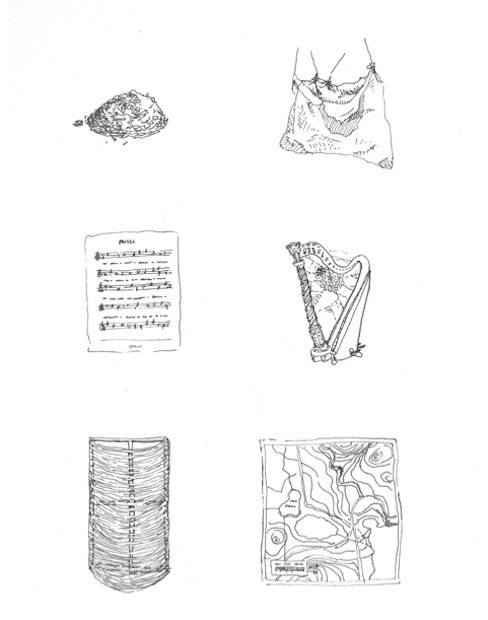 Anne Ellegood served as curator of contemporary art at the Hirshorn Museum and Sculpture Garden in D.C. and as the associate curator at the New Museum of Contemporary Art in New York before relocating to Los Angeles to become senior curator for the Hammer. Ellegood collaborated with Chief Curator Douglas Fogle on the Hammer’s sixth Invitational entitled All of this and nothing, an intricate extravaganza of local and international artists whose works traverse many media but remain connected by conceptual quandaries. Together they reject the monument, celebrate the ephemeral, and cordially demand a slow, considered viewing. This interview by Drew Denny.

ALL OF THIS AND NOTHING FROM JAN. 30 TO APR. 24 AT THE HAMMER MUSEUM, 10899 WILSHIRE BLVD., LOS ANGELES. COMPLETE SCHEDULE AND PROGRAM INFORMATION AT HAMMER.UCLA.EDU.

WINO: MAKE YOUR BLOOD RUN COLD
THE MELVINS: JUDGE ME BY MY EN...