THE HANDSOME FAMILY: DOWN IN THE MUD 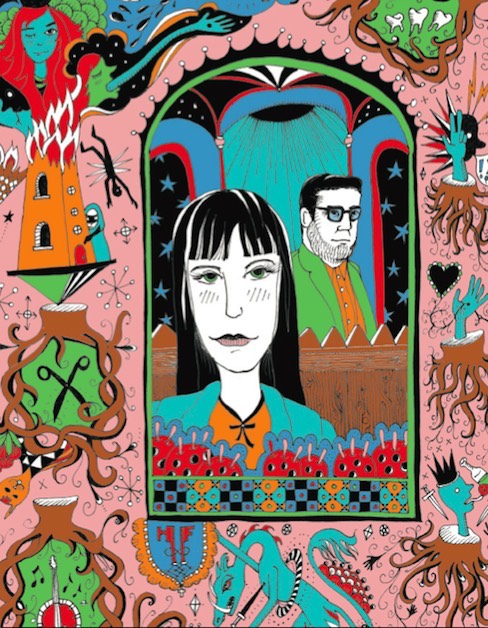 The Handsome Family sees the revival of old-time music as the next step of evolution, like the rediscovery of the washcloth after decades of paper towels. Scattered, the band’s new album of covers and early lost songs, proves the path of the righteous is a country road that appears in your living room and transports you to a place back in time. Because old wisdom is new knowledge, songwriter and banjo player Rennie Sparks writes music that feels surrounded by nature. Sometimes that’s dark stuff, but then again, eagles peck each other to death when they’re born. You’ll understand soon. This interview by Daiana Feuer.

THE MELVINS: JUDGE ME BY MY EN...
WANDA JACKSON: SINGING IS MY G...