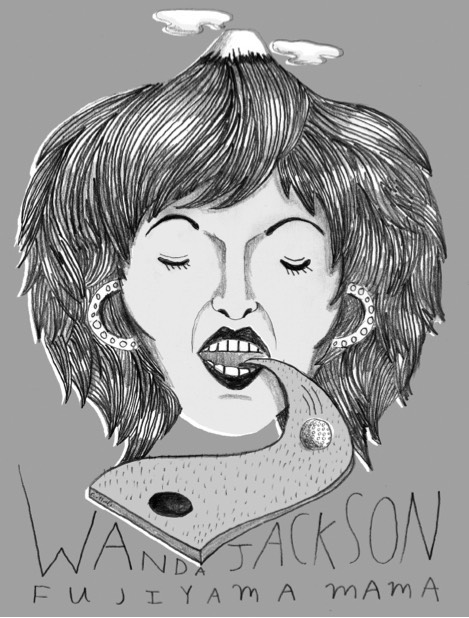 Any girl that’s ever rebelled should know the name of Wanda Jackson. In the 1950s, this Fujiyama Mama strutted out onto the country scene wearing tight fringe dresses, hair dyed black, and with a rocking growl, arrived at the party in Elvis’s pink Cadillac. While she’s finally in The Rock and Roll Hall of Fame, young folks have probably never heard her on the radio. That should change after her new album with Jack White offers the world a lesson in reality. This interview by Daiana Feuer.