GARY NUMAN: NOT EVERYTHING IS ABOUT ME 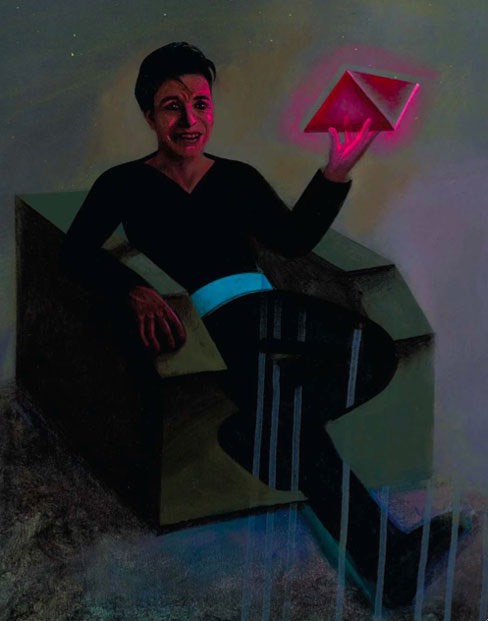 Before samplers and computer software, Gary Numan came out in eyeliner and white make-up (to cover his zits) and ran a synth through a guitar pedal. And although he wasn’t the first morose Brit to dance in front of a camera, he got noticed. His 1979 solo album, The Pleasure Principle, has been sampled by everyone from Wu-Tang to the Foo Fighters and Nine Inch Nails. Over the last five years, he’s made more noises than he knows what to do with, and he’s finally ready to write another song. This interview by Daiana Feuer.