LAETITIA SADIER: NOTHING BELONGS TO ME 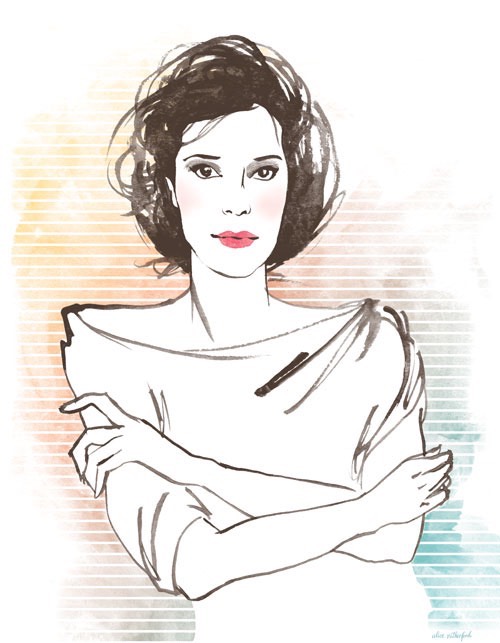 Laetitia Sadier’s voice will always be associated with Stereolab, but that’s not really such a bad thing. Still, Sadier is eager to discover a new space of her own. She has recently scored a Marxist film, made three albums with her band Monade, and now presents her first completely solo endeavor, The Trip. This interview by Kristina Benson.