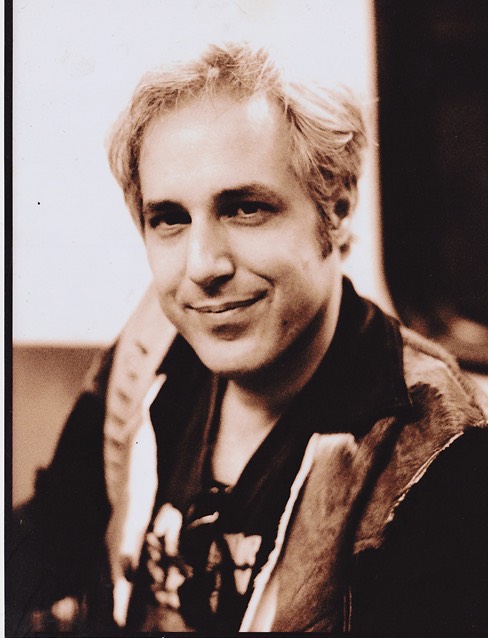 For fourteen years, Reverend Dan Bueler’s “Music for Nimrods” has been bridging the gap between the freeform FM radio shows of the Sixties and Seventies and the anything-goes looseness of college radio. An old anti-drug PSA might be followed by a radio spot for a Fifties sci-fi movie, followed by a skit from a vintage comedy record, followed by an interview with the Mau Maus or your friend’s power pop band, culminating in a half-hour set of uninterrupted music, and yet somehow, he’s still allowed to do it–even if he did get fired from KPFK ten years ago and had to move to the sanctuary of Loyola Marymount’s KXLU. He speaks now, belligerently, to Janet Housden.