HARMONY KORINE: THE LAW OF THE GUT 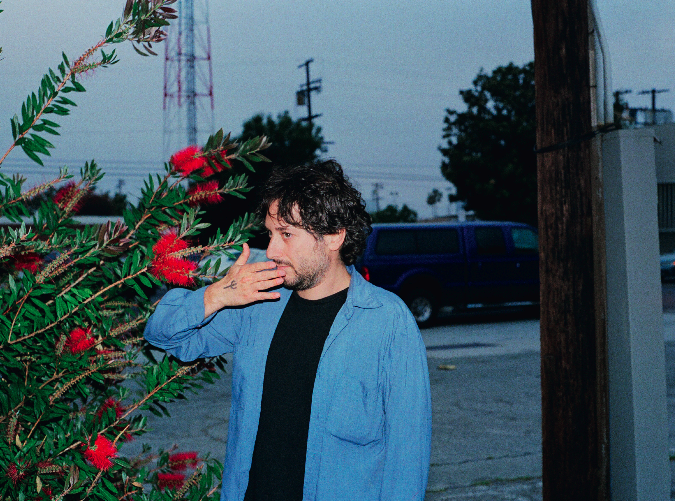 Trash Humpers is Harmony Korine’s latest film, shot and edited entirely on VHS and featuring a “loser-gang cult-freak collective” that smashes TVs, eats pancakes with dishwashing liquid instead of syrup, hangs out with overweight singing hookers, and yes, humps trash. Korine speaks on the phone from Nashville but got up mid-interview to try to tase a convict on a bike for throwing lemons and limes at his house. This interview by Lainna Fader

HARMONY KORINE’S FILM TRASH HUMPERS IS CURRENTLY SCREENING AROUND THE COUNTRY AND WILL BE RELEASED ON DVD SEPT. 21 BY DRAG CITY. VISIT TRASHHUMPERS.COM.