GENESIS P-ORRIDGE: COULD YOU JUST EXPLAIN THE MEANING OF THE UNIVERSE FOR ME? 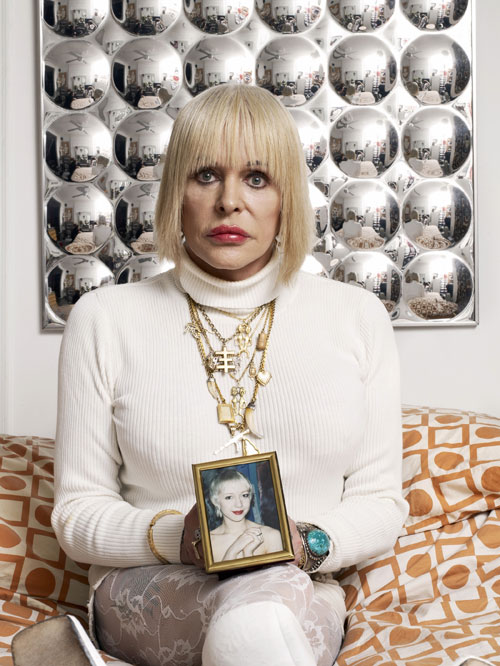