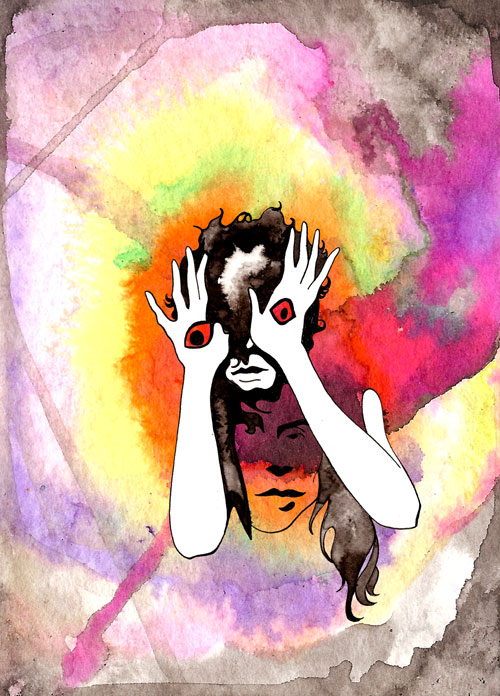 (From Totaled out now on We Are Free)

Houston-but-once-L.A.’s Indian Jewelry kicks off a fourteen-show tour tonight at the Echoplex alongside Best Coast and Health. Their latest full-length release, Totaled, came out on May 19 on We Are Free/Monitor Records. This interview by Dan Collins.

GENESIS P-ORRIDGE: COULD YOU J...
ROKY ERICKSON: SOUNDS LIKE EXP...