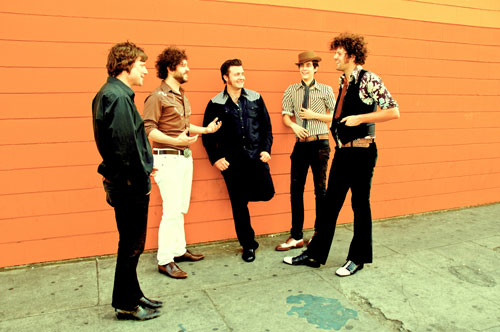 Lemon Sun may not live very close to each other or rehearse very often but this bunch sure can put on a remarkable show. After finding some new members and playing shows for a crowd full of rock stars, Lemon Sun is getting ready to head into the studio and record a new album. But first, they made some time for lunch and a little chat about themselves. This interview by Britt Witt.

THE MAGNETIC FIELDS: I GO TO B...
YOKO ONO: ENJOYING MUSIC IS EN...