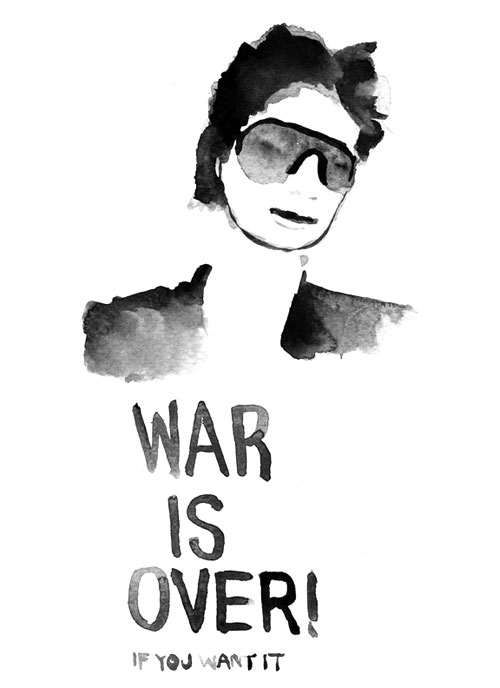 (from Between My Head And The Sky out now on Chimera)

Yoko Ono is one of the most polarizing figures in rock ‘n’ roll history. The people that love her LOVE her and the people who don’t love her never will. Aside from being married to John Lennon, she also created the blueprint for avant-punk and electronic music, and remixes of her songs have been regularly charting in the top ten of Billboard’s dance music chart for the last decade. Ono has an amazing new CD, Between My Head and the Sky, that continues her artistic progression and has to be the greatest rock record ever recorded by a 76-year-old. This interview by Scott Schultz.

YOKO ONO PLASTIC ONO BAND’S BETWEEN MY HEAD AND THE SKY IS OUT NOW ON CHIMERA MUSIC. VISIT YOKO ONO AT IMAGINEPEACE.COM OR YOPOB.COM.

LEMON SUN: EDUCATION IS A DARK...
FULGEANCE: SUN AND MUCH LOVE, ...