Fulgeance put two songs into All City’s 7x7 beat series and now he is defining a new kind of instrumental beat-dance-wonky music for himself. This interview by Chris Ziegler." /> L.A. Record
Menu

FULGEANCE: SUN AND MUCH LOVE, RIGHT? 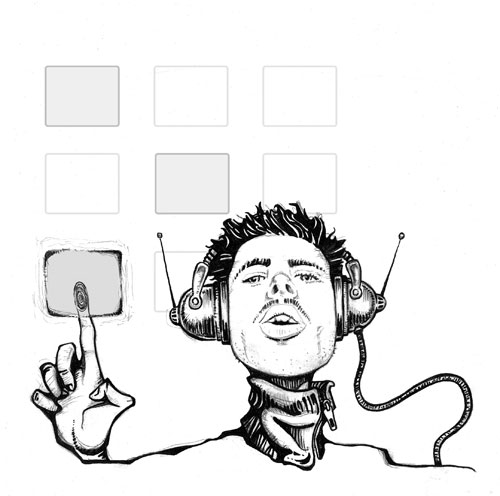 Paris-based producer Fulgeance put two songs into All City’s very necessary 7×7 Beatstrumental singles series (alongside Mike Slott, Snowman, Hudson Mohawke and more) and now he is working on defining a bit of instrumental beat-dance-wonky music for himself. His Smartbanging EP sets up the protocols but then his alter-ego, Peter Digital Orchestra, knocks them over, and one day he’s going to do a side project with himself just to really disintegrate the system. This interview by Chris Ziegler.