SPIRITUALIZED: BARELY TINGED BY THE BLUES 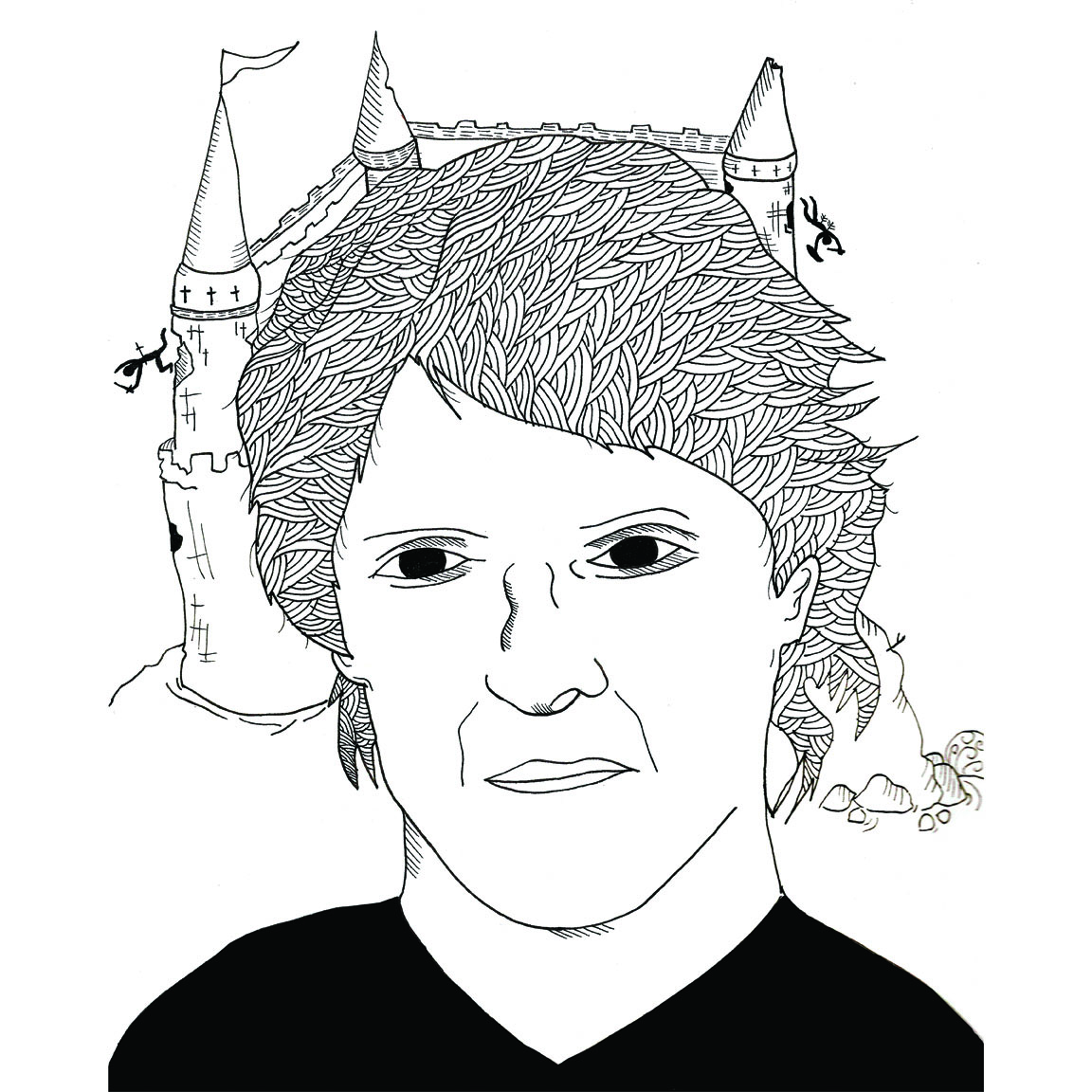 Spiritualized will release their Songs In A&E album next month. Jason Pierce speaks between other interviews from the Standard Hollywood. This interview by Chris Ziegler.

THE DODOS: THERE’S CARPE...
SWERVEDRIVER: ONE OF YOUR PART...