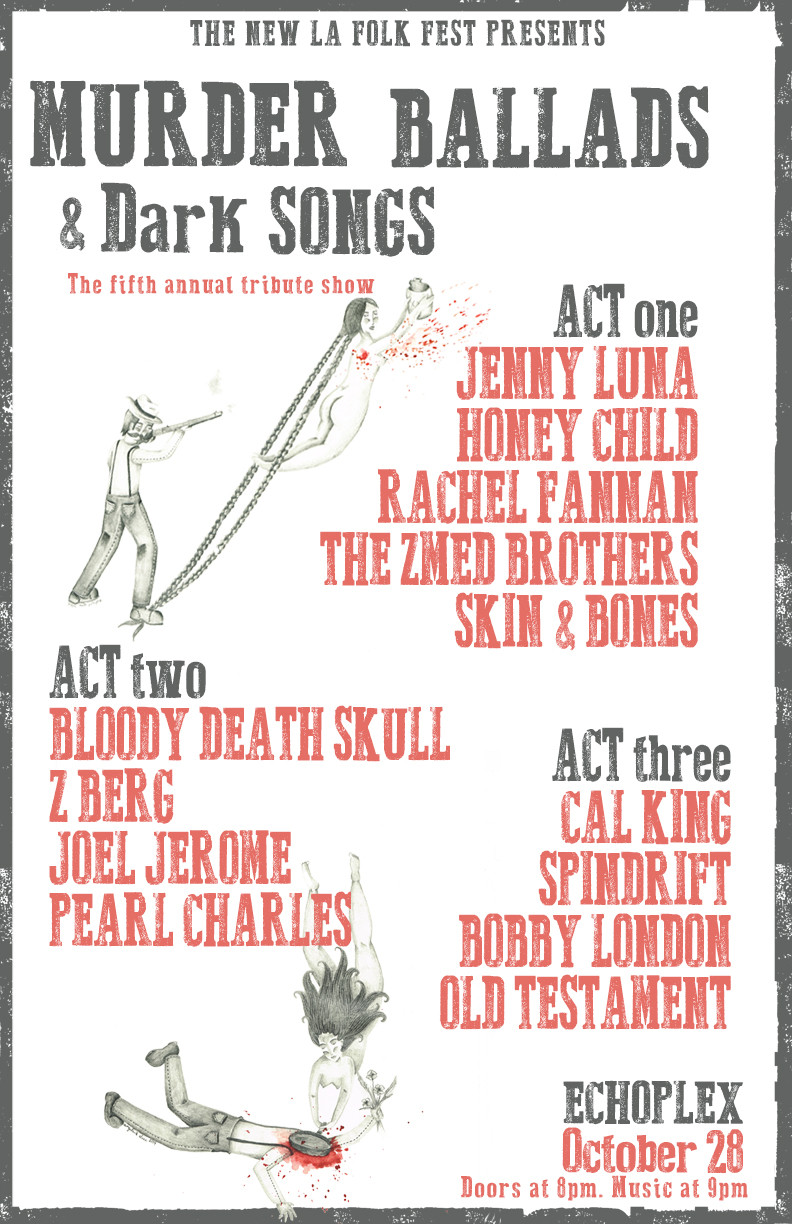 MURDER BALLADS NIGHT AT THE ECHOPLEX

It's the 5th annual Murder Ballads and Dark Songs tribute show at the Echoplex. ► 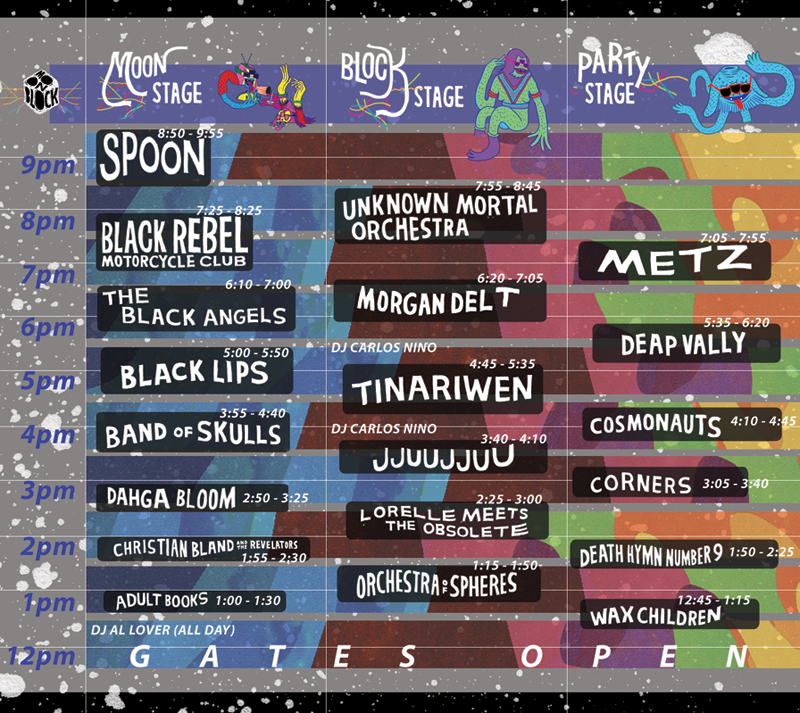 The Party has quite a lineup. Spoon, The Black Angels, Band of Skulls, Black Rebel Motorcycle Club, Metz, Black Lips, Cosmonauts, Unknown Mortal Orchestra and so many others will be busting the ear drums of anyone willing to drive out for the show at the Fairplex. So let's break a few of these down. ►

BOMBAY: BARS AND BEATS FOR US

photo by NADIA Producer Bombay is responsible for the beats on Good To Be Home, the new album by L.A.’s Blu. (Who performs Aug. 1 with MED at the Terrace in Pasadena.) He speaks now about his beloved Playstation 1, the back and forth that… ►

VIDEO PREMIERE: HABITS – “ALL THE FIGURES”

The video is the message and the message is dancing and the dancers are the notes and the notation is video ... enjoy the latest video by HABITS! ►