Jesse Schuster is the kind of musician who moves in every direction at once—he performs, he produces, he makes sure the video is treated just as reverently as the song and when he finds both inspiration and the opportunity, he turns a genre inside out with his project Safe Jazz. His new single "Good Vibes" is like jazz in schematic—instruments and melodies bisected and disconnected to expose their inner mechanisms and space and clarity enough to see how everything fits together. (And of course sample snippets to remind you what we're building here: good vibes!) ►

L.A.'s Harmless (Nacho Cano) has a lot of raw experience finding creativity within adversity—within agony, really, as he painstakingly put together January's Condiciones EP in the aftermath of an especially brutal car accident. (“I started recording many of the songs while I couldn’t use my legs. I waited to record most of the vocals because I had lost my front teeth," he told Remezcla.) His latest "Notice Me" (like so many new songs) is an invention born from the tension of quarantine and the sudden solitude that demands its own kind of relearning. The pain here thankfully isn't nearly as literal, but "Notice Me" is still a response to realizing the future you thought you'd have has been indefinitely postponed. ► 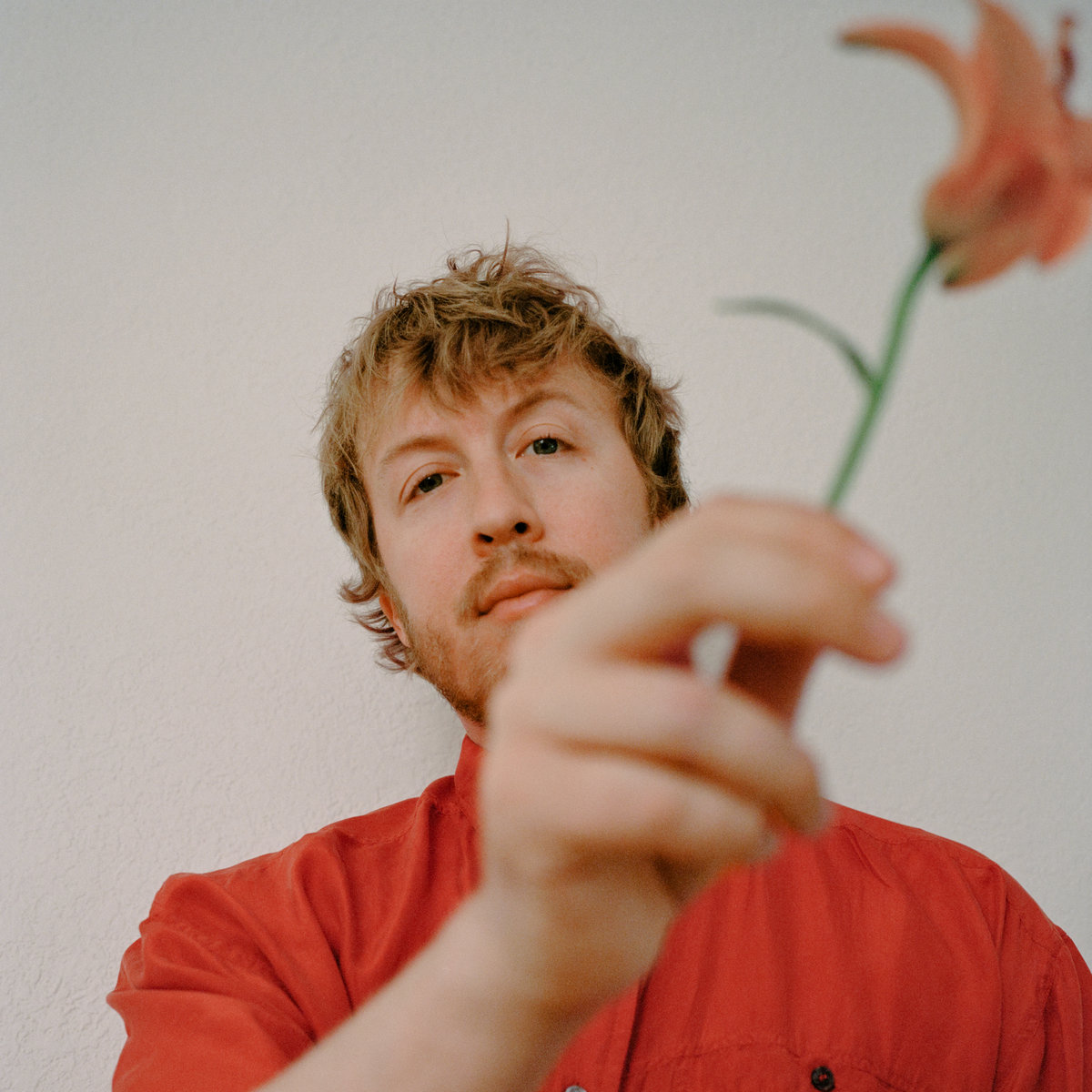