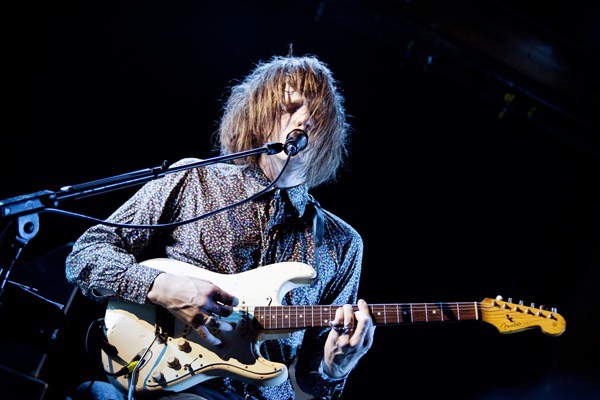 photography by Wei Shi Mystery Jets charmed LA last Friday with their show at the Troubadour. Dominant Legs opened the night with breezy, upbeat songs that went perfectly with the feeling of summer ending.  Mystery Jets came on stage to an eager crowd just after… ►

On Sunday, Jan. 10, it was more awkward to be wearing pants than to stand around in your underwear during the 2nd annual No Pants Metro Ride. Young and old boarded the red line starting at 2:22 pm, to emerge at Highland in Hollywood in… ►

[youtube:www.youtube.com/watch?v=JCkazE9h7ak&feature] Cinefamily has added a 2nd showing of the documentary, “The Carter: Lil’ Wayne” at 10:30pm on Tuesday, November 10, at 611 N Fairfax Ave, Los Angeles (‘cuz the first one sold out). Tickets are $12: CINEFAMILY.ORG “Dwayne Michael Carter Jr. is the internationally known… ►