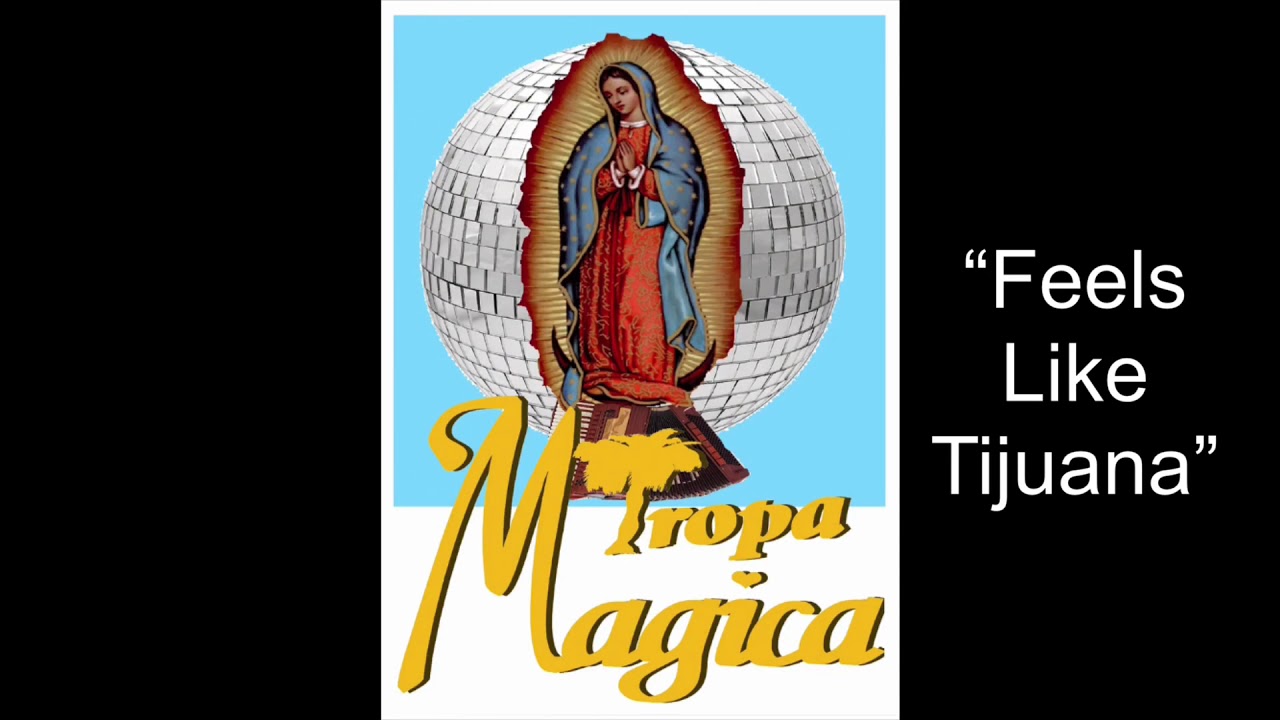 L.A.'s Tropa Magica are David and Rene Pacheco, two brothers who took like twenty different kinds of music and turned it into one thing all their own. (Like this slo-mo fever dream rodeo video for 2018's "LSD Roma"—a classic in a micro-genre it invented.) They've called it "psychedelic norteño" and other people call it cumbia-punk—or was that punk-cumbia?—but there's space and distance enough there for inspirations from a long list of genres and generations. For one instance: David and Erwin Flores from Los Saicos must've taken singing lessons from the same broken-glass-gargling genius. ► 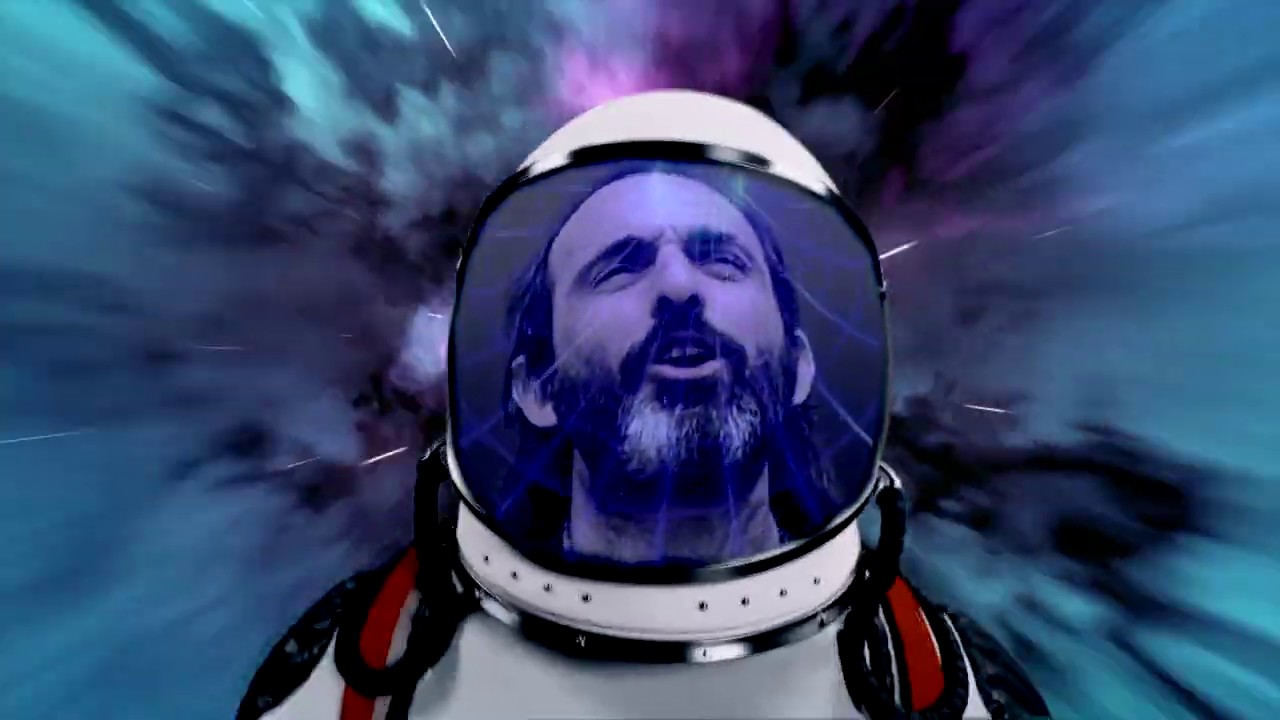 Californiosos is twin icons Farmer Dave Scher—one of the Eden Ahbez-iest guys to lately pick up an electric guitar, or to sit down behind a pedal steel—and Michael Vest, part of the Space Babies band with Scher as well as mastermind Venice's Earthstar Creation Center, which is every bit the locus of universal inspiration the name suggests.Together these are two guys on two different paths to the same place, which people used to call "far out" because, well, it's really far out. ► 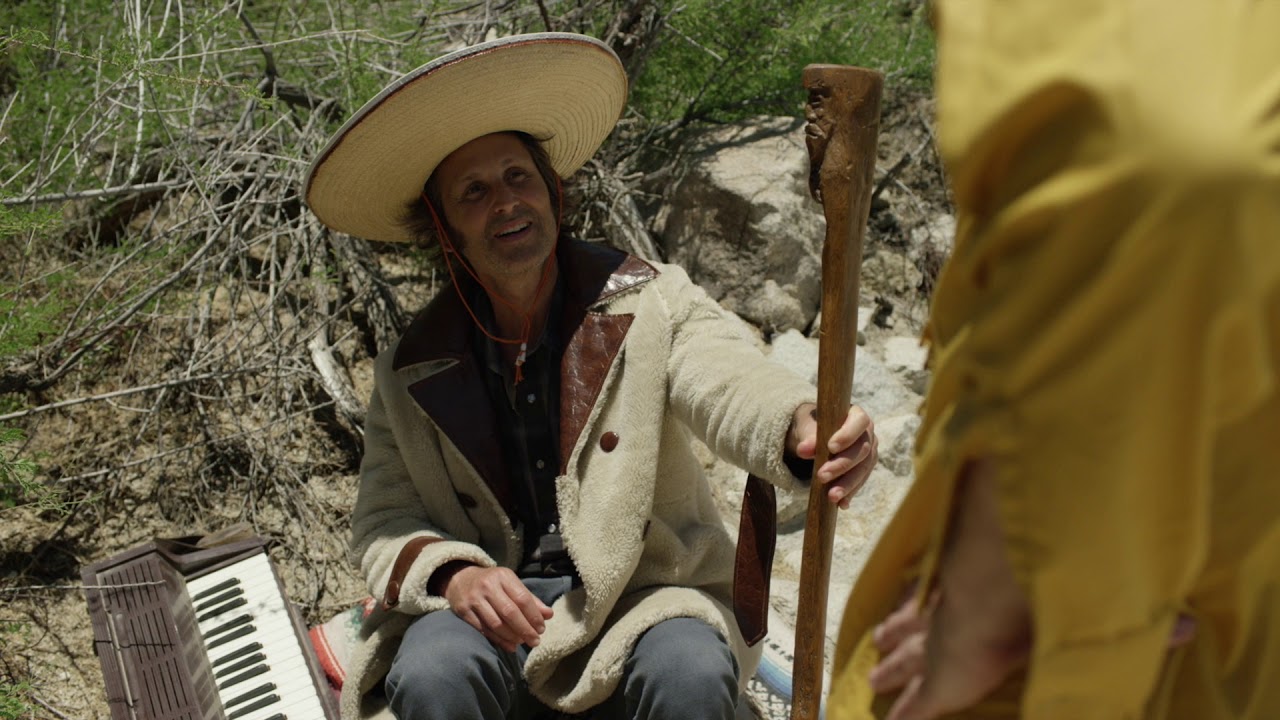 The Blank Tapes' cosmically informed Super Bloom was a flower-power trip through canyon country trails that sometimes seemed like the David Crosby (or Sandy Bull) take on "Nature Boy" that never happened. That's where these two songs come from. As fairly typical for the Blank Tapes, Adams played and recorded everything here himself, but he did recruit a cast and crew to join him as he wanders in wonderment through the outskirts of Joshua Tree. (While showing off an excellent succession of outfits courtesy Canadian stylist Ca$h Honey, each more psychedelic than the last.) ►

Civil society grinds to a stop, but the music still comes out: producer Kenny Zhao's new "reCOLLECTION" (featuring L.A. RECORD contributor Tolliver and prior L.A. RECORD featurees Annabelle Maginnis—premiered here—and def.sound—premiered here) was written and composed before coronavirus lockdown, but its re-examinations of community, connection and navigating the unknown have suddenly become as timely as they were timeless. ►

L.A. producer and talkbox warrior B. Bravo is one of those guys that puts the bass in back-to-basics. His recent project Kool Customer makes the smoothest hits the 1980s never had, and now he's announcing a new solo EP (scheduled for release on the Bastard Jazz label in June) with a title track dedicated to the fundamentals of funk. If you ever had even the briefest contact with anything Parliament / George Clinton and/or Zapp, you already know exactly what a song called "Atomic Bounce" is gonna be, and you're ready for a double dose of pure uncut speaker-bursting old school jams. ►