L.A.'s Levitation Room put out their Headspace (Greenway Records) last fall and took the scenic route through all the microbiomes of mid-to-late 60s psychedelia, although they skipped Altamont to spend more time at Monterey Pop. But now without access to any outside studios (or outside ... anything?) they've retreated to a more fundamental format. "Quarantine" is the understated acoustic coda Headspace never had, the contemporary reincaration of those mellow moments on so many underrated little-band-on-big-label psych LPs. There couldn't be a better time for this sort of indoors mood. ► 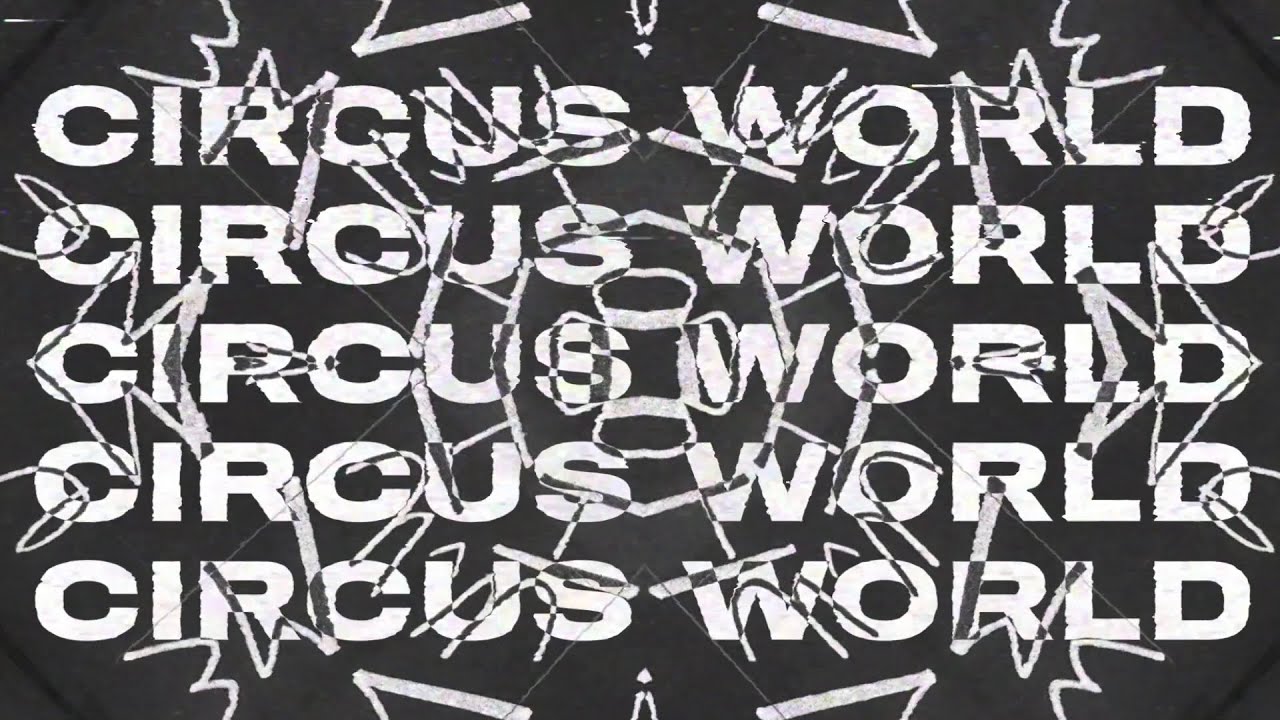 Devon Williams is a songwriter's songwriter, dedicated to precision and economy even in a time when the concept of an actual economy is fast retreating toward wishful fiction. With Williams there's never any windmilling musical equivocation, no attention-desperate showing off, no vacancy of lyric or melody and nothing that isn't cut to tape (or ... carved to SSD?) unless it serves some deeply considered purpose. Some people like hooks but Williams likes a lightning strike—a zig-zag flash that throws everything into silhouette and relief for a moment and then lingers in a streak of color. ► 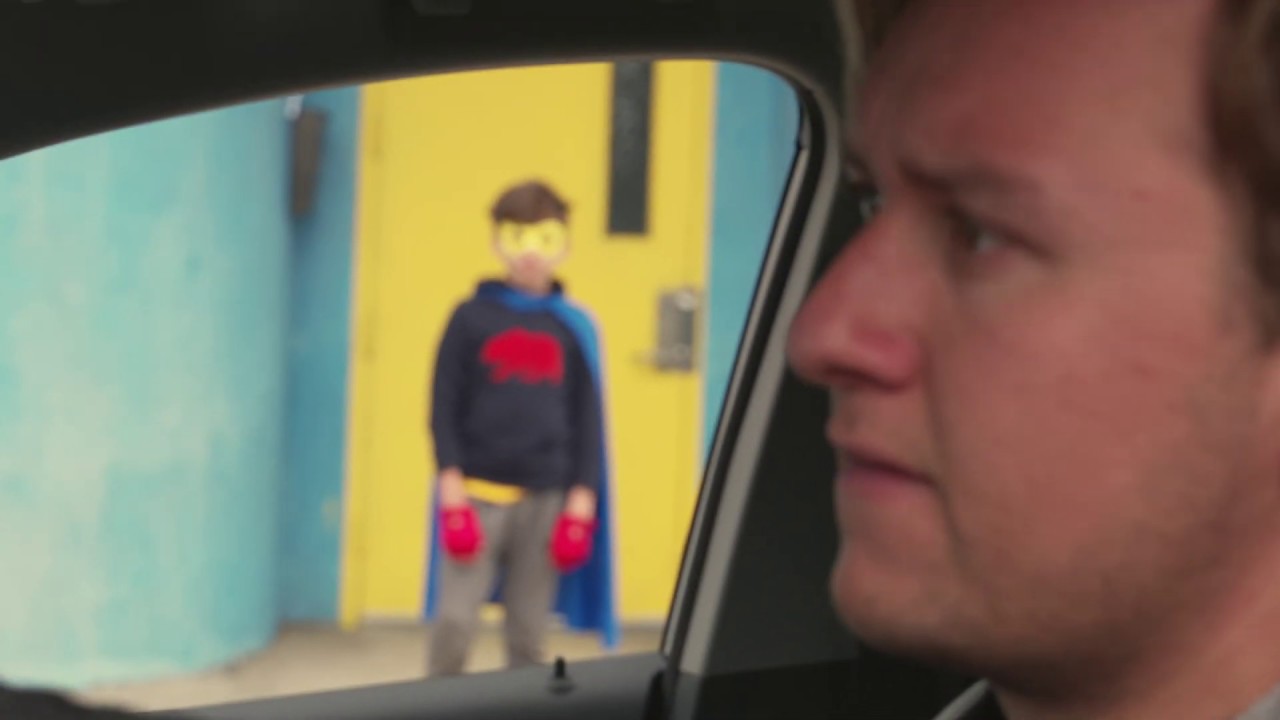 "Skip" itself is BOYO's Robert Tilden in a clearer and maybe even more cheerful mode than some of his earlier work, maybe informed by his recently coming out the other side of some crushing medical experiences. There's a little of the Clean's happy clatter in here—it's a pop song pulled back down to street level, where it feels like a conversation with a friend instead of a message from above. That's always been part of BOYO's charm—the way the personality comes through. It's a song about leaving things behind, but sometimes that can be one of the best moves you can make. ► 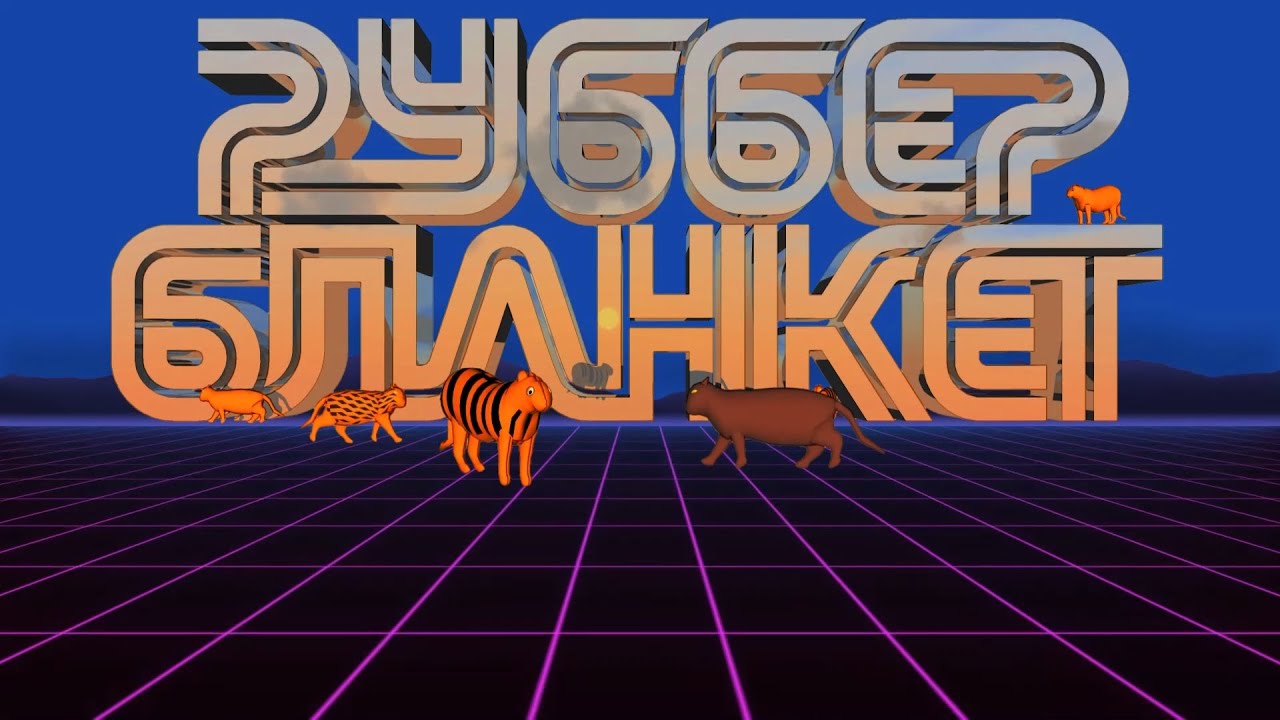 Beefheart's original "Apes-Ma" is already psychically disorienting, but it takes on an almost aerodynamic smoothness next to Rubber Blanket's bristly digital-primitive backing and man-vs-machine call and response. (Something of Threads' retro-apocalyptic "skeletons ... and skulls" energy in play here, maybe?) Think of those hissy Hardcore Devo demos, made by people in basements for other people in basements—music so underground it never ever saw the surface. ► 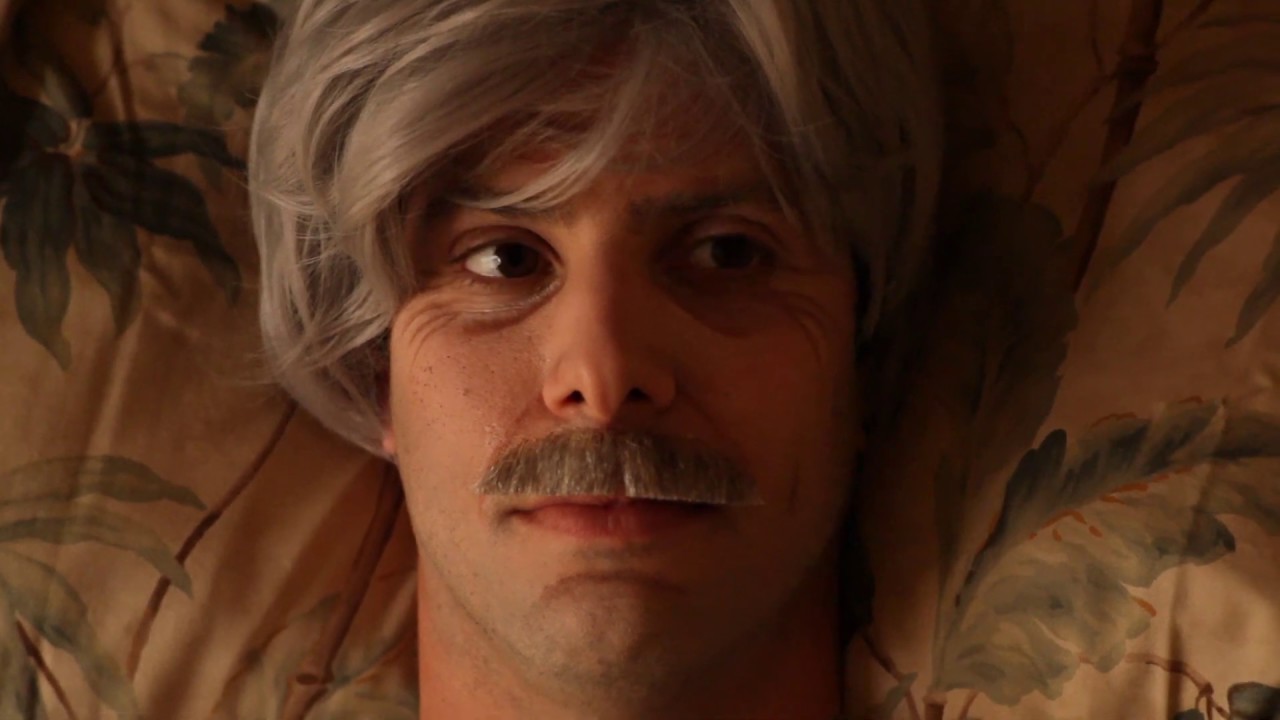 Evan Weiss is something of a musician's musician—a lifer, you might say. He started with Wires on Fire and detoured into the very different yet still somehow recognizably connected outfits Slang Chickens and Junk between sideman gigs with Girls and the mighty Sparks, which is an achievement all its own. Now he's ready to put out his first album as simply Evan Weiss—the solo debut, another milestone in a guitar slinger's life—and here's the first single. ►