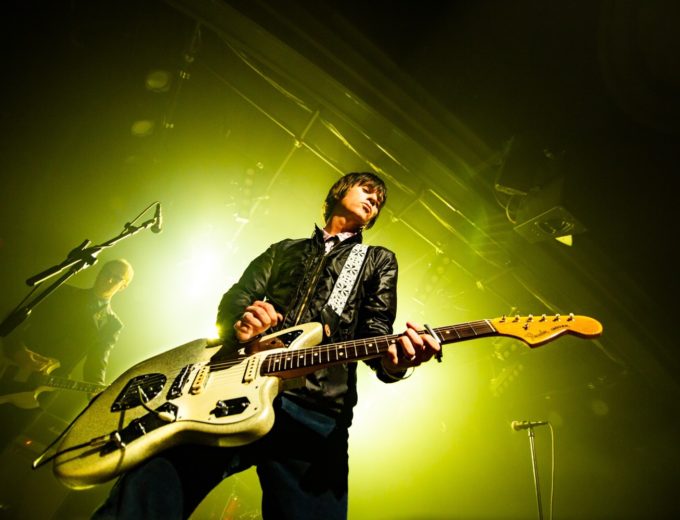 “Thank you for going through the digital minefield of getting a ticket for this show,” Johnny Marr said during his June 6 show at the Teragram Ballroom, where he performed two “exclusive album launch shows” for Call the Comet, out June 15. “That was a test. You’re all in the matrix now,” he added jokingly. ► 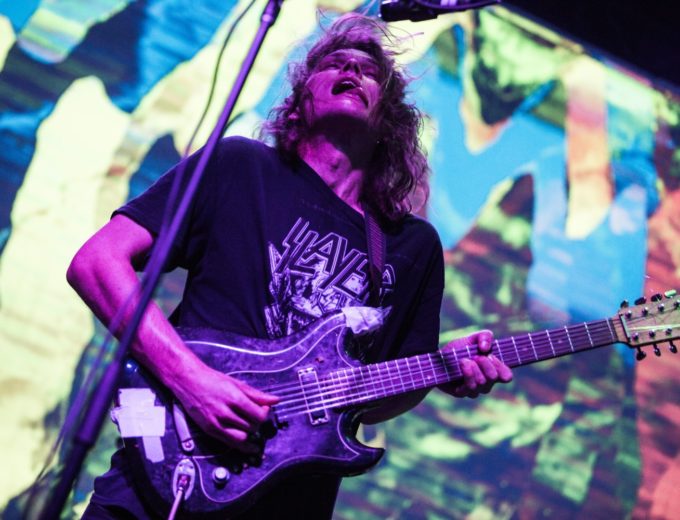 “Fuck yeah, this is awesome!,” frontman Stu Mackenzie said as soon as King Gizzard & The Lizard Wizard hit the stage last night at The Palladium—clearly hyped that the band had sold-out their biggest US show to date. ► 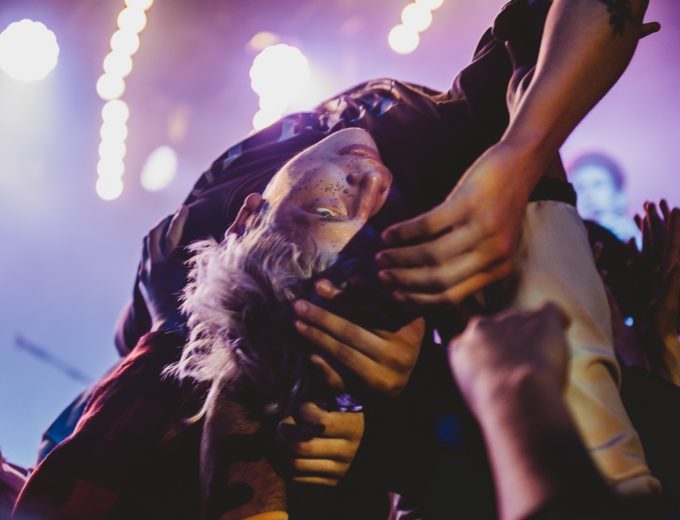 Photos by Stephanie Port Words by Neelofer Lodhy Aussie psych rock quartet Pond finally made their long awaited return to LA to play a very delayed, but sold out show at the Teragram Ballroom. The band who initially was supposed to perform back in January,… ► 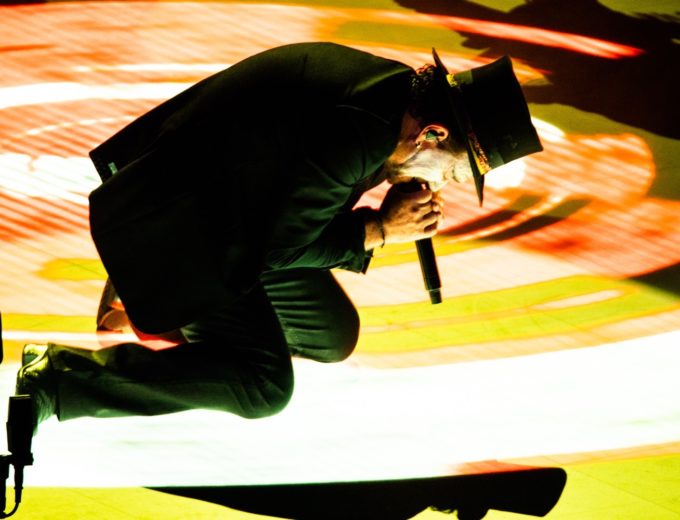 A set full of the classics would’ve been enough to sate most fans, as they did with last year’s massive Joshua Tree anniversary tour (which was advertised on countless shirts and jackets throughout the crowd). However, U2’s luxury seat at the top of the touring market has never left them content to rest on their laurels – even that legacy production was breathtaking and dramatic, and they’ve dropped a new record, Songs of Experience, since then. ► 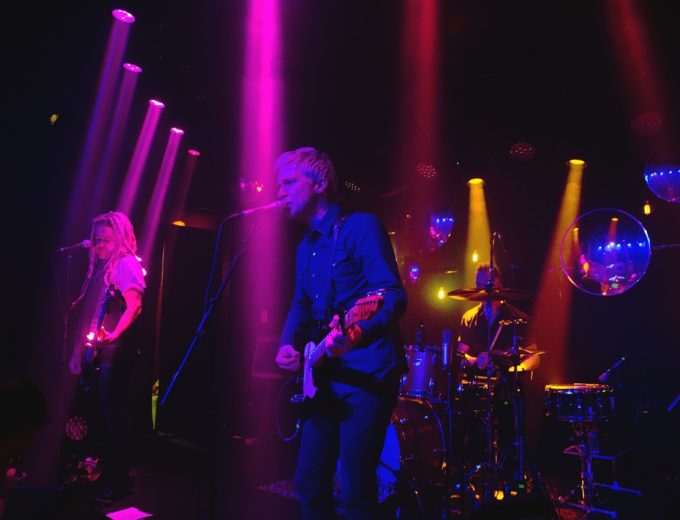 Nada Surf brought their 15th anniversary celebration of Let Go for a sold out evening at the Moroccan Lounge. ►