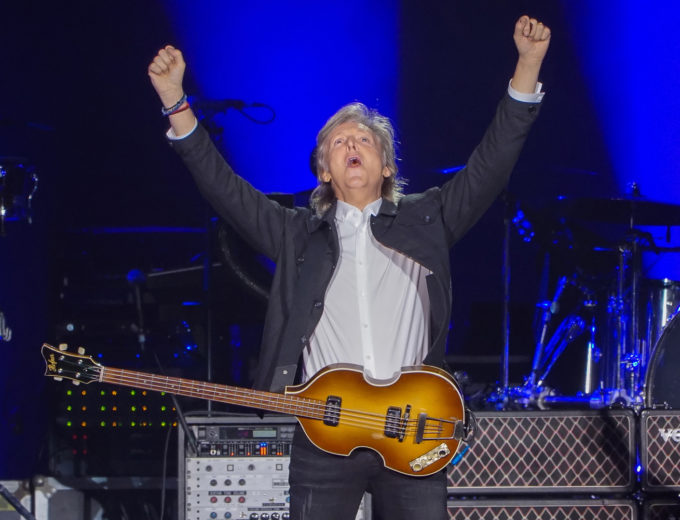 Photos and words by Kevin Estrada Sir Paul McCartney brought his 2019 Freshen Up Tour to an end for a sold out crowd last night at Dodger Stadium. Besides the dozens of hits one would expect at a McCartney show, we were treated to a… ► 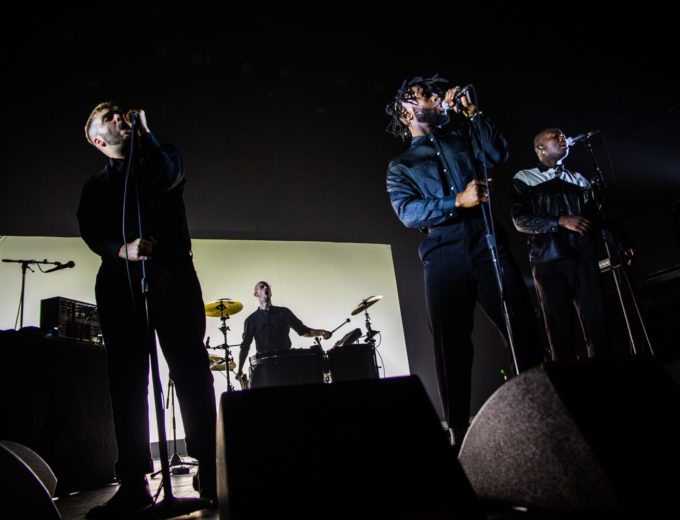 Photos by Leslie Kalohi Words by Cheryl Cheng Although Young Fathers are currently on tour in support of their third album Cocoa Sugar, the band has only recently been attracting increased attention stateside, from their set at the Hollywood Bowl earlier this year to contributing… ► 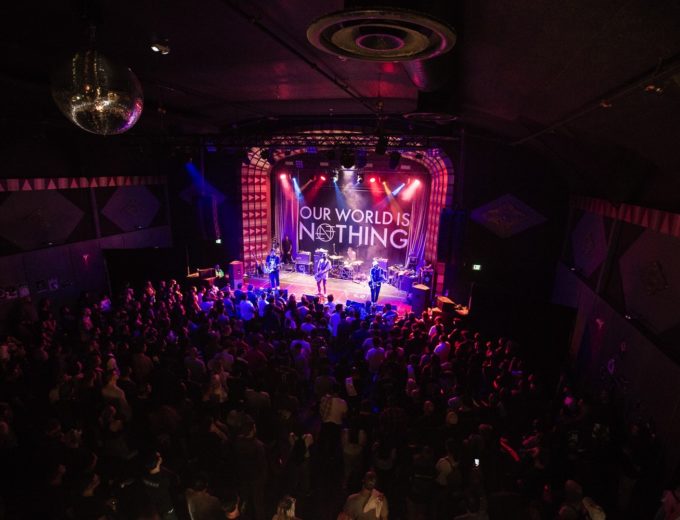 NOTHING + CULTURE ABUSE @ THE REGENT

Photos by Justin Haider Words by Neelofer Lodhy Philly outfit, Nothing made a long awaited return to Los Angeles in promotion of their latest effort Dance on the Blacktop. “It feels so long since I’ve been here,” frontman Domenic “Nicky” Palermo said. “It’s nice to… ► 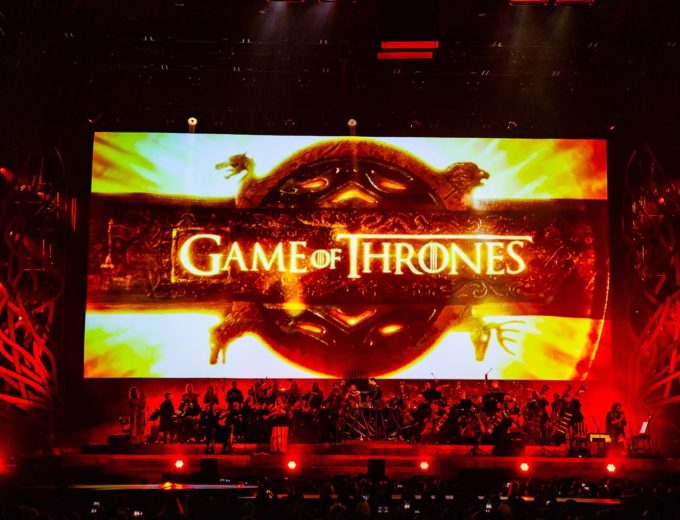 Photos by Debi Del Grande Review by Kristy Landis While we patiently wait for the 8th and final season of Game of Thrones (whenever that will be), many of us felt solace in attending the second installment of the Game of Thrones Live Concert Experience… ► 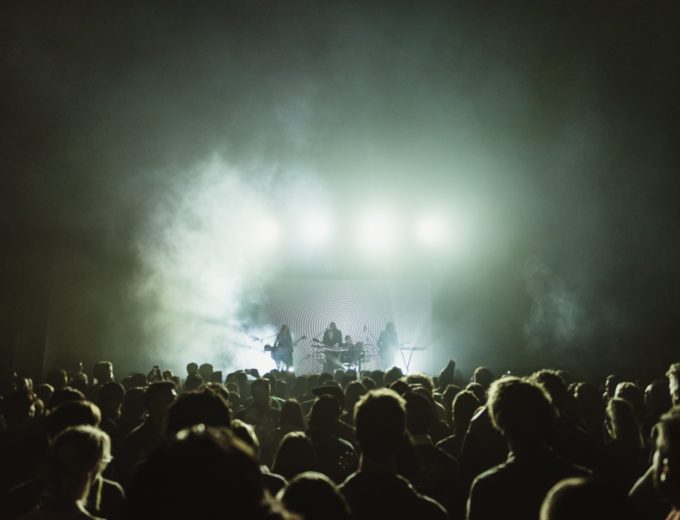