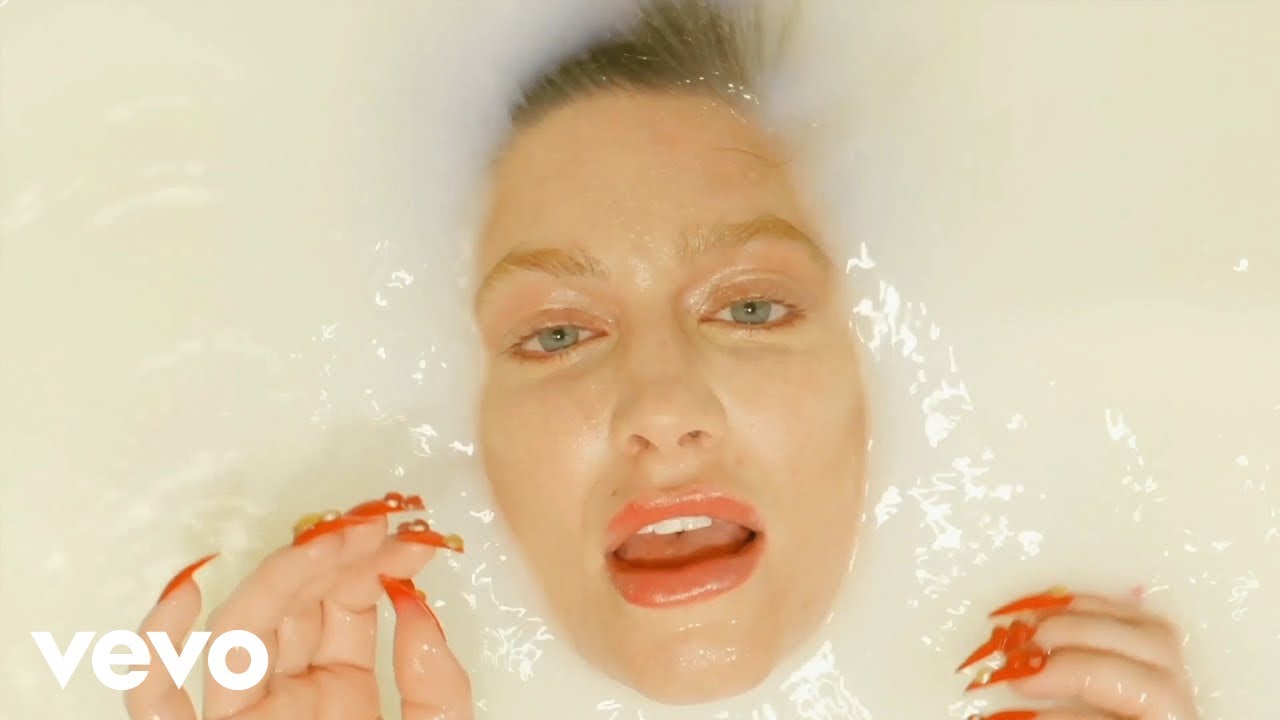 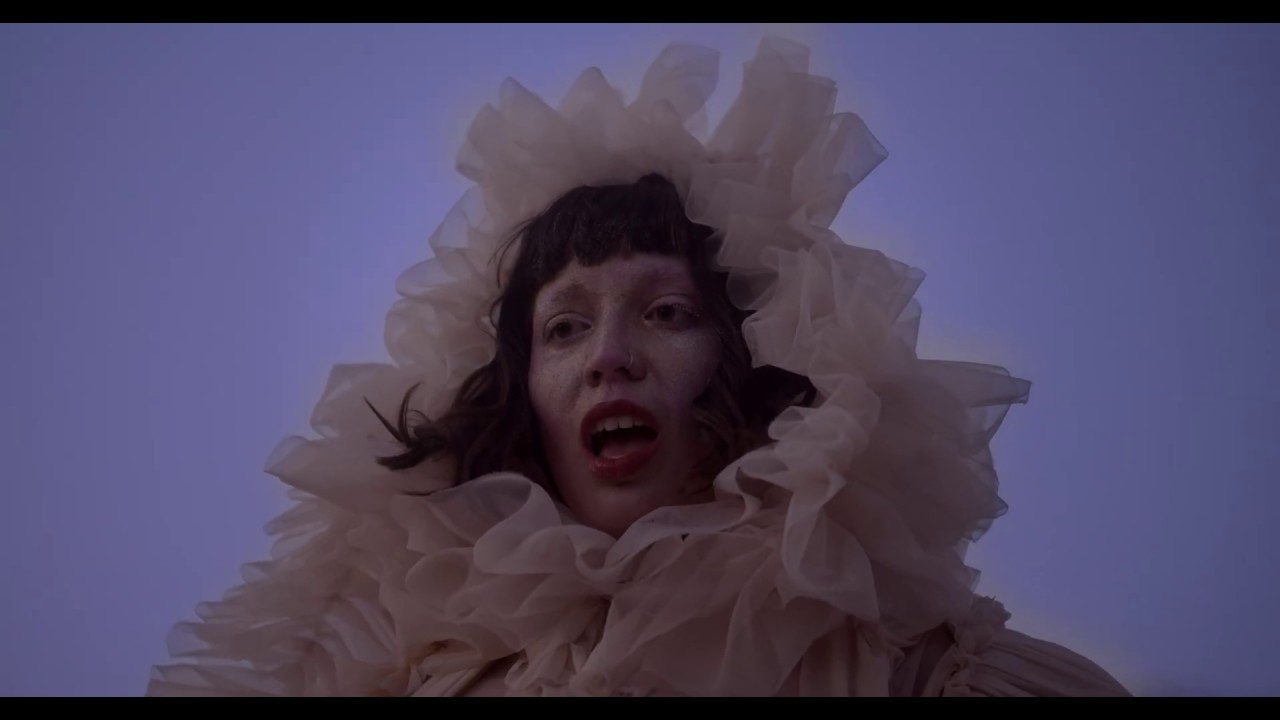 MARK DE CLIVE-LOWE: EVERYTHING IS A STORY

Synth/piano/producer polymath Mark De Clive-Lowe is a crucial part of Los Angeles music, both personally and as a vital force behind local musical institutions like epochal club CHURCH, the storied Ethio-Cali ensemble and more. This spring he released the Heritage and Heritage II albums, recorded in part live at the Blue Whale and both out now on the Ropeadope label. They’re twinned releases with a day-night split—or maybe a sunrise/moonrise feel? As the title makes clear, both albums chronicle De Clive- Lowe’s exploration of his heritage and personal history, which spans at least three or four continents. His most recent release is CHURCH Sessions, chronicling the unique sound of the formative night. It's out now on World Galaxy / Alpha Pup. This interview by Christina Gubala. ►

VOX: WHAT ARE MY TRUTHS?

Vōx’s piety-purging new I Am Not a God EP feels like the Resurrection. It sounds like a death, production wise: ominous and low and lurching, like some fantastic creature in its final throes. Lyrically, though, it’s a testament to resilience. She’s replaced her lace-whites with curdling reds, her questions with declarations, her hymn with HIM. We talked about the EP, her recent extended stay in Europe, and her multidimensional approach. This interview by Tolliver. ►