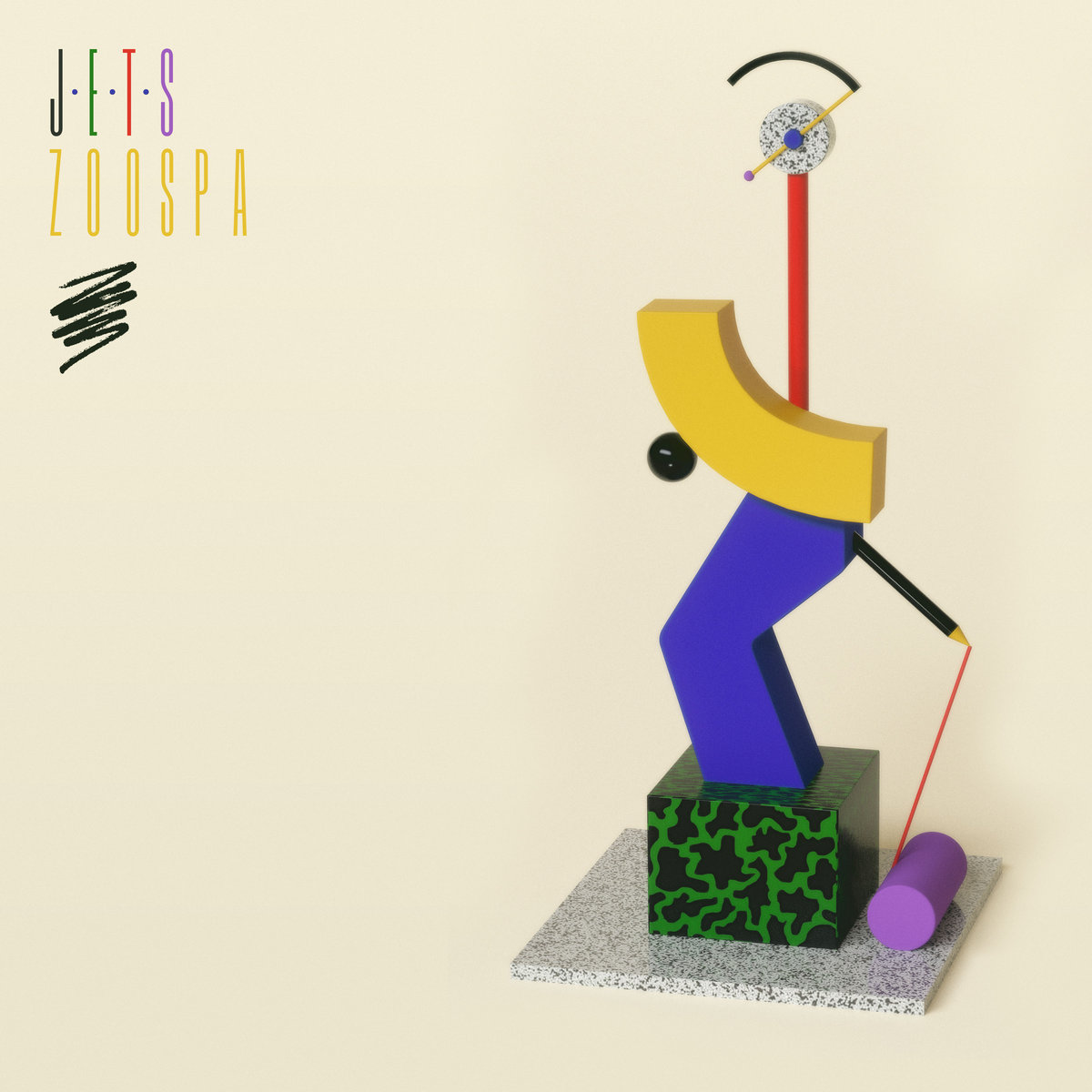 ZOOSPA can be a lot to take in, but its stellar cast of characters and treasure trove of head-knocking beats are well worth the whiplash. ► 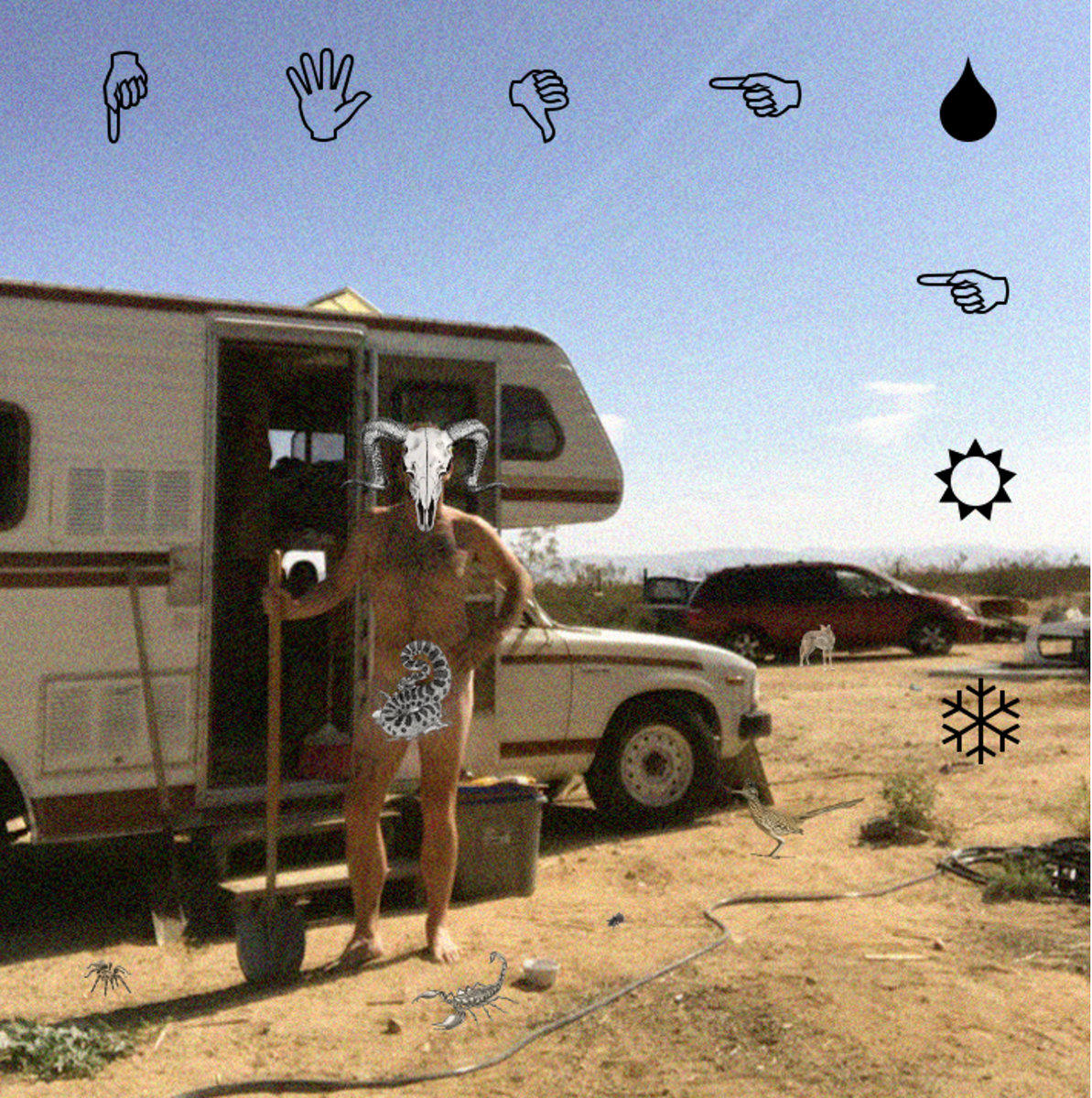 Porch Sam’s lexicon is filled with sour modular blips, guitar feedback, and frantic live percussion, which creep in to hijack the sublime beauty for a drive through the Uncanny Yucca Valley. ► 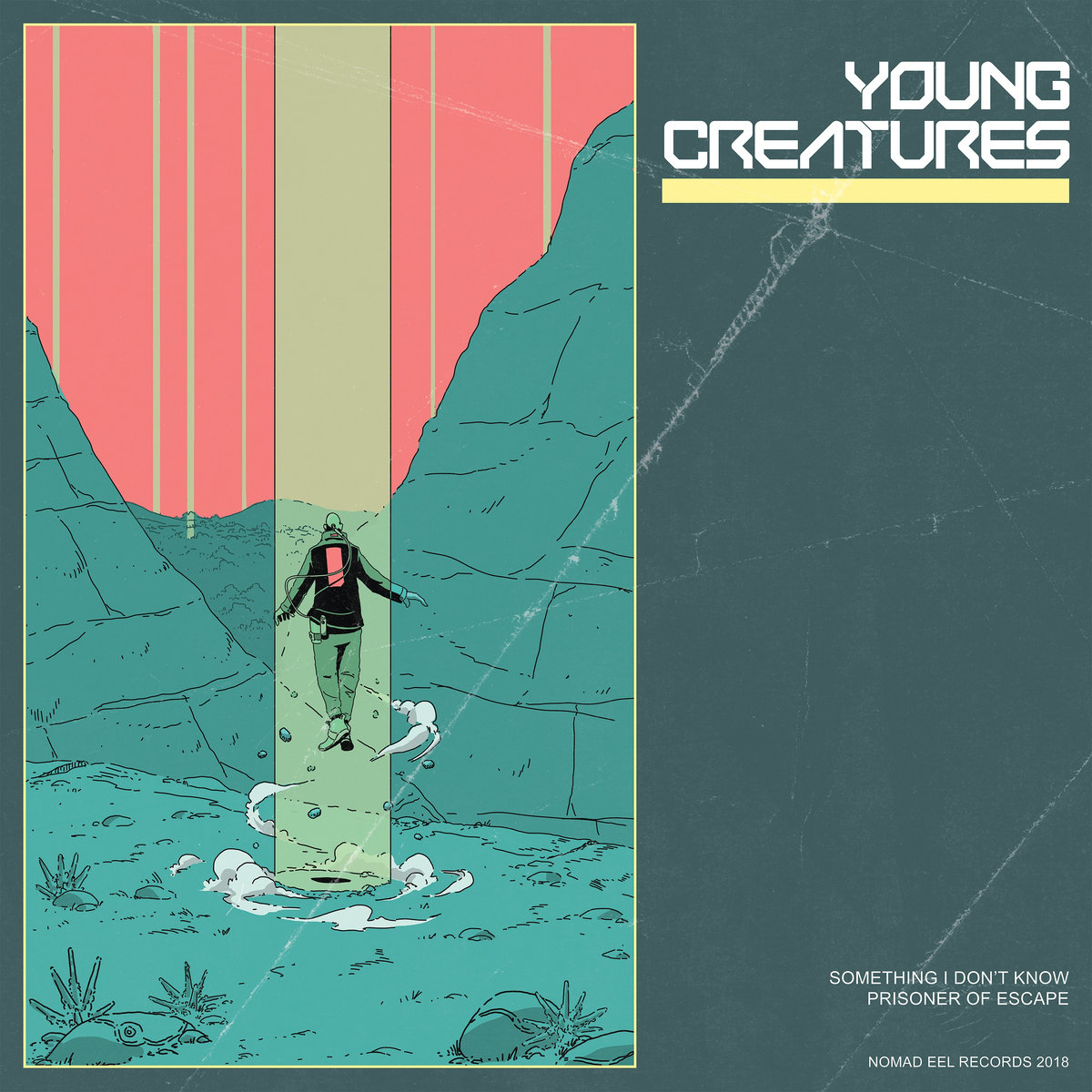 YOUNG CREATURES: “SOMETHING I DON’T KNOW” 7″

Young Creatures have arrived at a signature sound and theme, as well as settled into a winning streak. Their 2017 and 2018 releases suggest they’re ready for greater things—let’s hope this is their year. ► 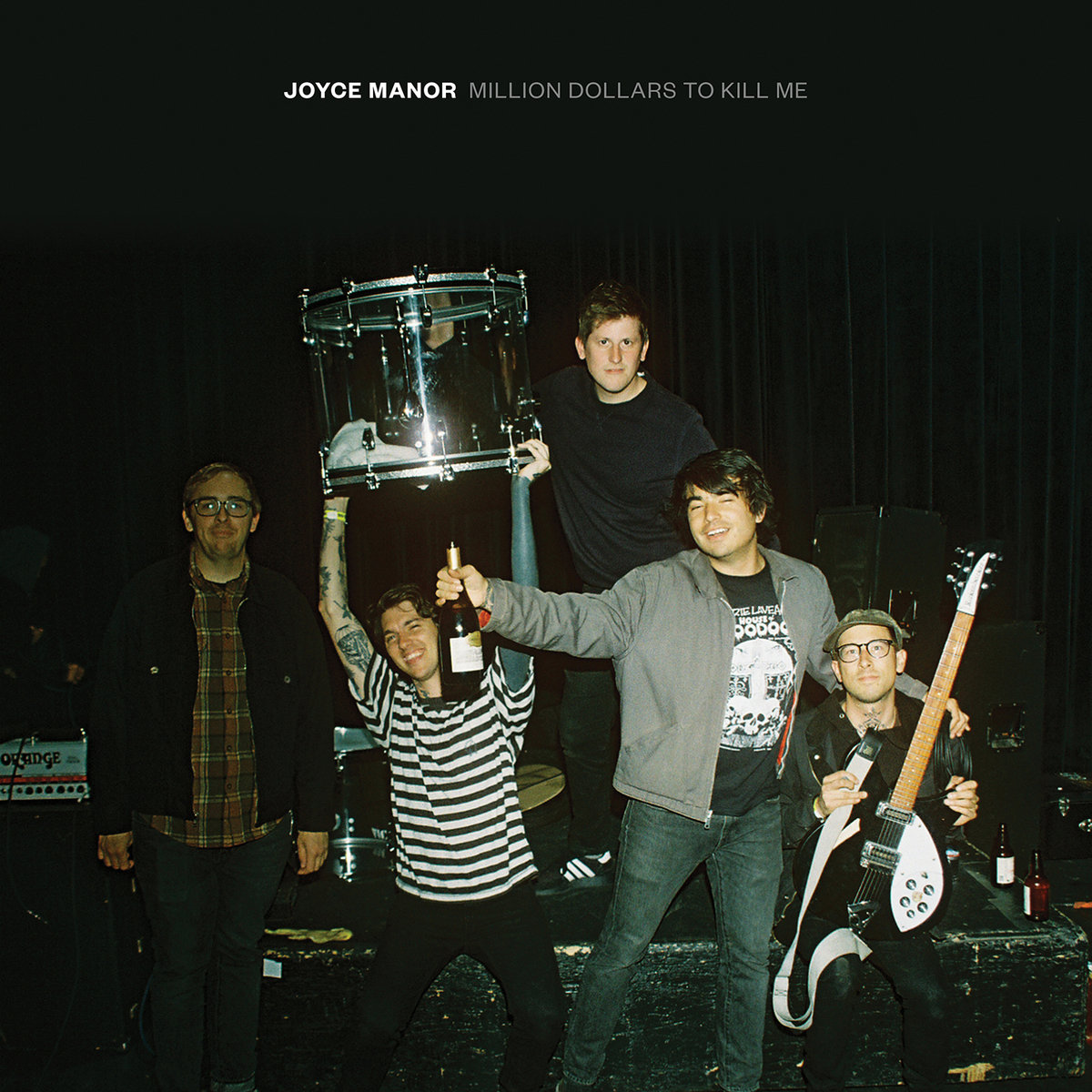 After a decade in the game, Joyce Manor sound bigger than ever—they’re headlining the Palladium in January—but they’re still writing songs that wouldn’t be out of place at VLHS or Bridgetown. Hopefully they can treat us to another decade or two. ► 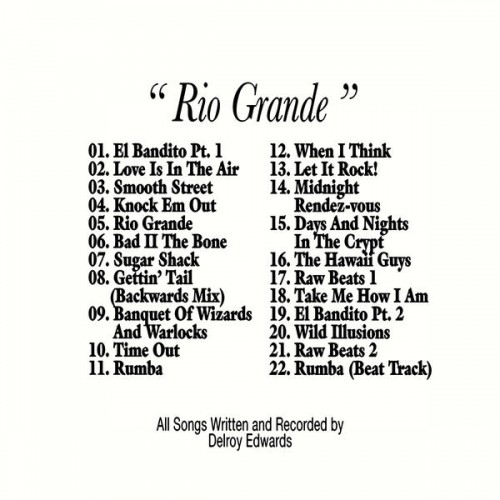 These are 22 great songs by Delroy Edwards, whether you’re approaching Rio Grande as dancefloor weapon, mood music, or a document from one of L.A.’s most exciting outsider artists. It works from every angle. ►