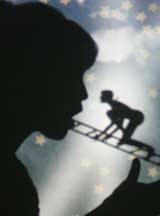 PIZZA! CANCELS FIRST SHOW IN OVER FIVE YEARS DUE TO BEST BUY'S SPONSORSHIP

Pizza! has removed itself from the bill of performers playing the West Los Angeles Bandshell on Wednesday, August 11. This is our first cancellation in over five years as a band. We have chosen not to perform on Wednesday as a result of Best Buy’s… ► 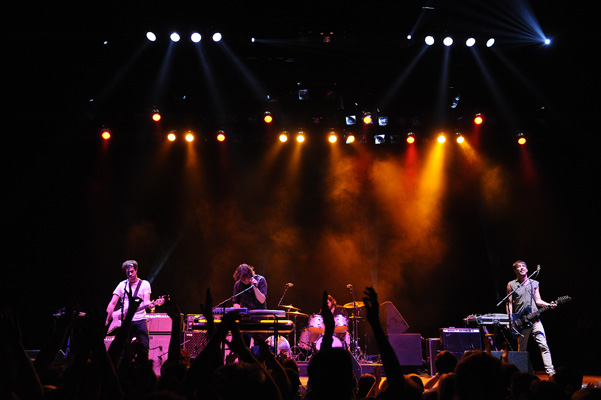 photography by Lindsay Hutchens Wolf Parade performed at the Wiltern Theater in Los Angeles, CA, Saturday, July 31, 2010.  A vocally powerful yet physically subdued performance, The Sub Pop band had the Wiltern packed with fans cheering for newer tracks from Expo 86 (2010), and At Mount… ►