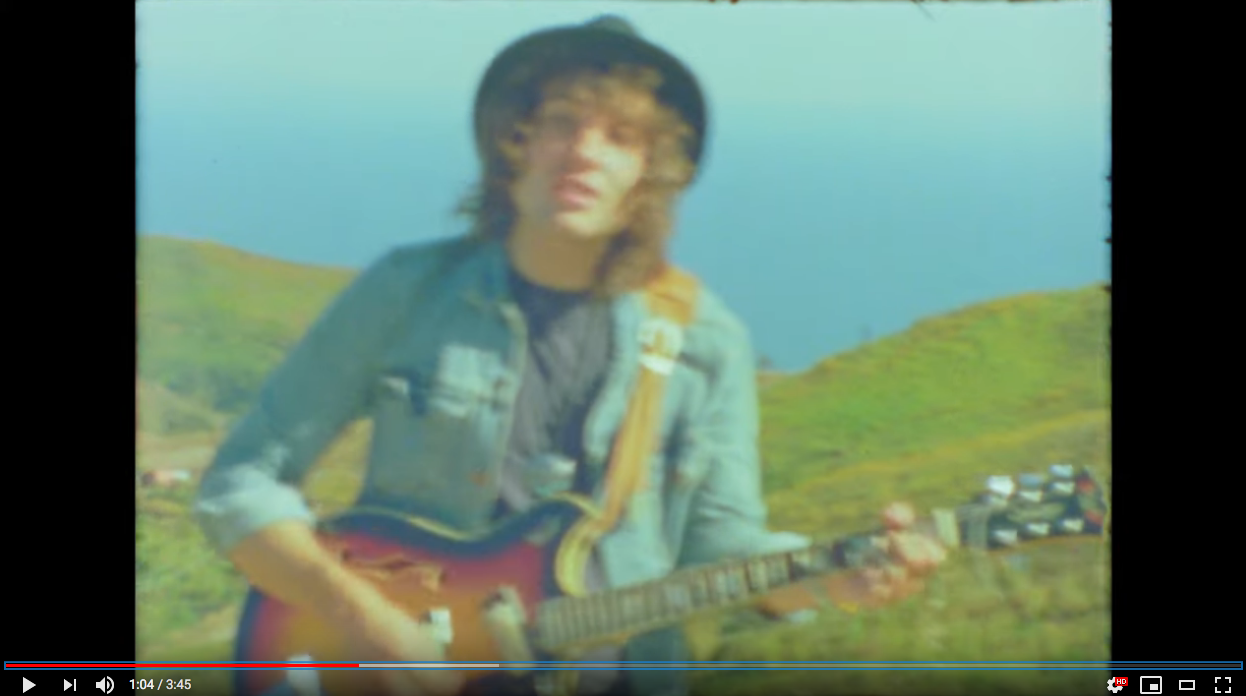 KEVIN MORBY: ABOVE THE CLOUDS

There’s always been an element of worship in rock 'n' roll—you can even buy devotional candles with saintly images of Joey Ramone and Marc Bolan. And with his sizable Leonard-Cohen-by-way-of-Lou-Reed charms, it can’t be long now until Kevin Morby’s cherubic face appears on a candle of his very own. Morby’s music has always flirted with the divine, so it’s no surprise that his latest record is a full-on concept album about spirituality, complete with choirs, harps, devils, halos, prayers and a gloriously surreal companion film made with Chris Good. Oh My God is out now via Dead Oceans. Hear the songs in all their glory when Kevin Morby serenades the Theatre at the Ace Hotel on Wed., May 8, in one of his legendary embroidered suits. This interview by Donna Kern. ► 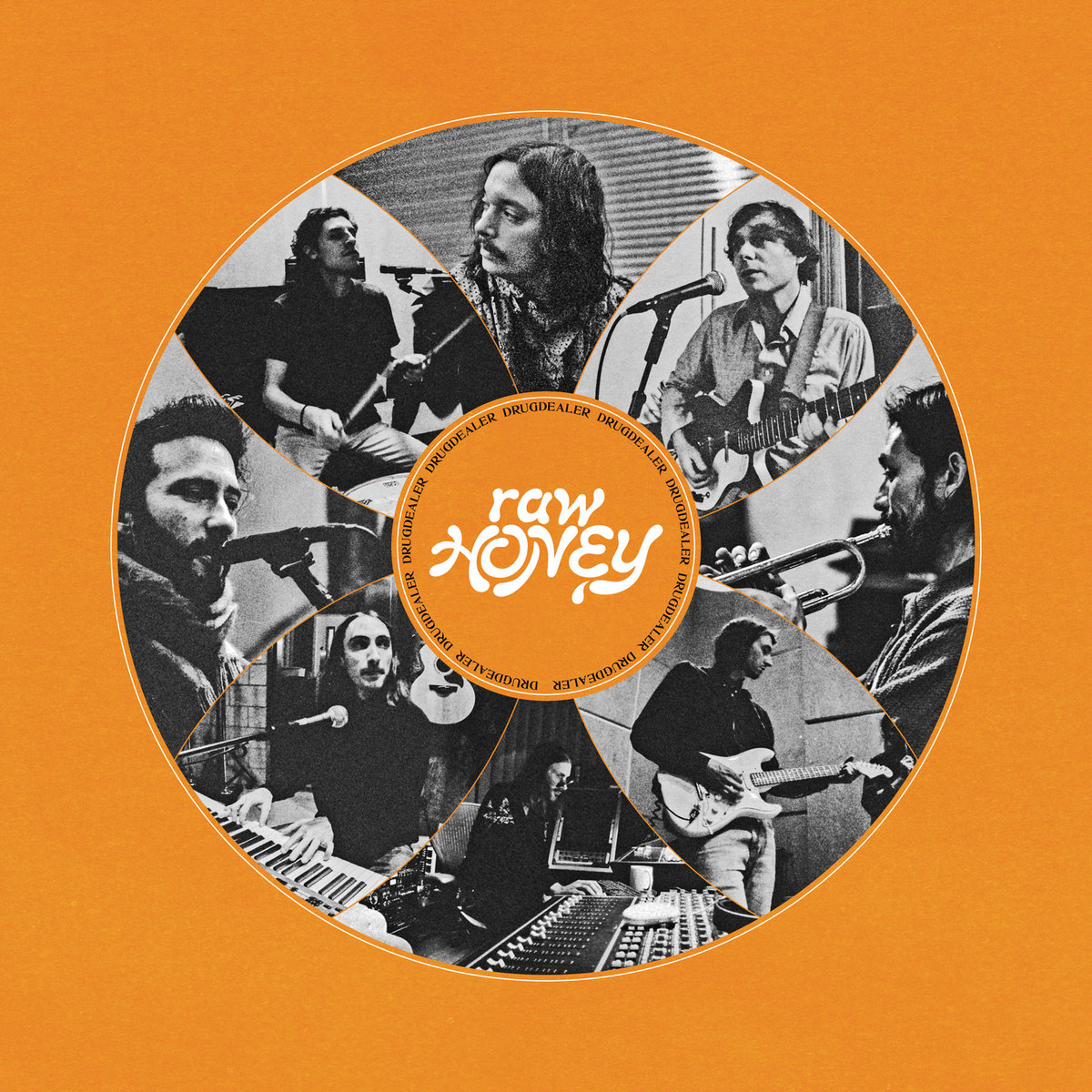 He's not hiding his feelings and talents here, or those of his merry band of collaborators, and before long, you just might find yourself hooked. He's got the good stuff. ► 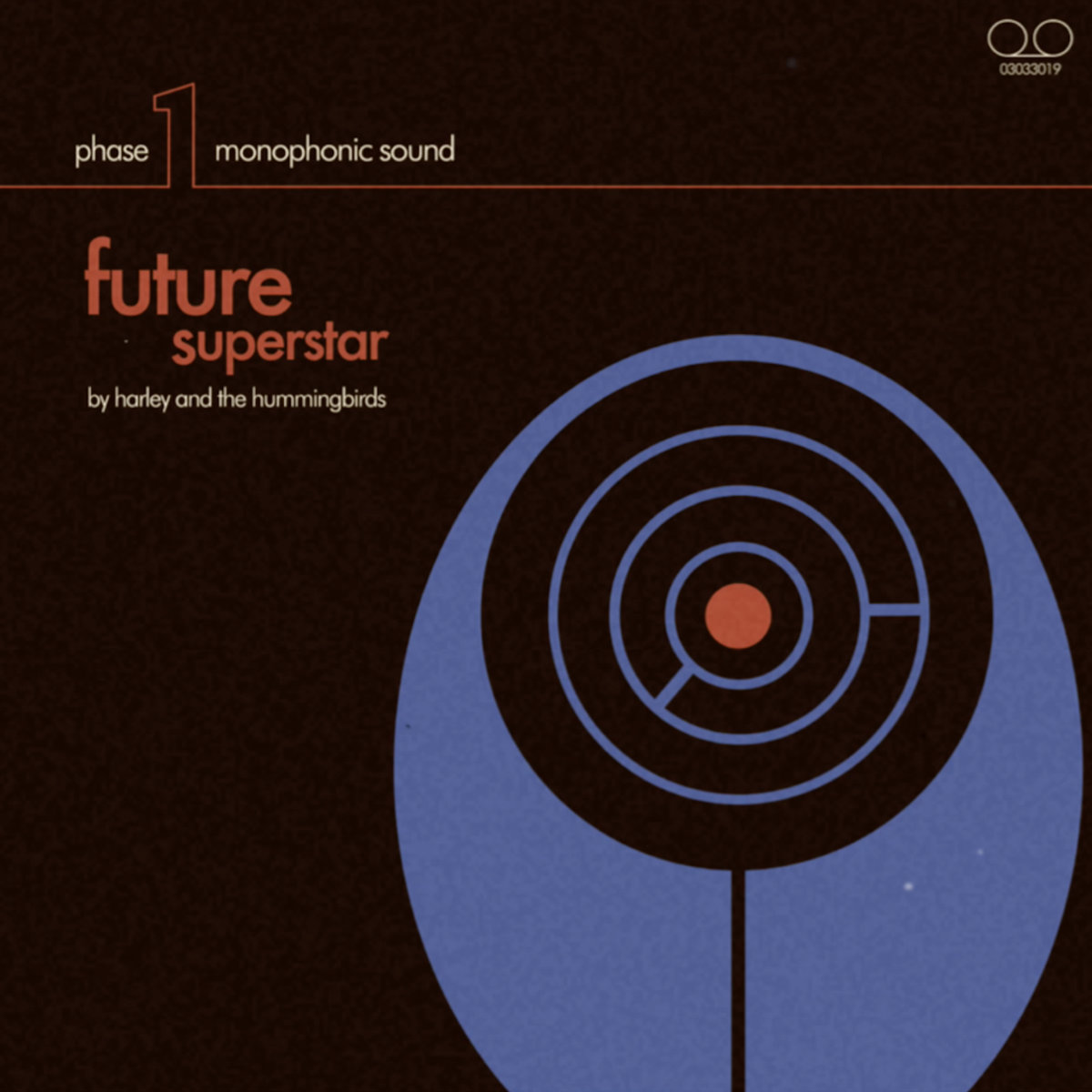 HARLEY AND THE HUMMINGBIRDS: FUTURE SUPERSTAR

Harley and the Hummingbirds' Harley Hill-Richmond has been lovingly and quietly (too quietly!) crafting classically heartfelt 60s and 70s style pop songs in bedrooms around the globe, from his native swingin' London to a stint in Tokyo, but it's here in the warm and smoggy embrace of Los Angeles that he has released what just may be his magnum opus. ► 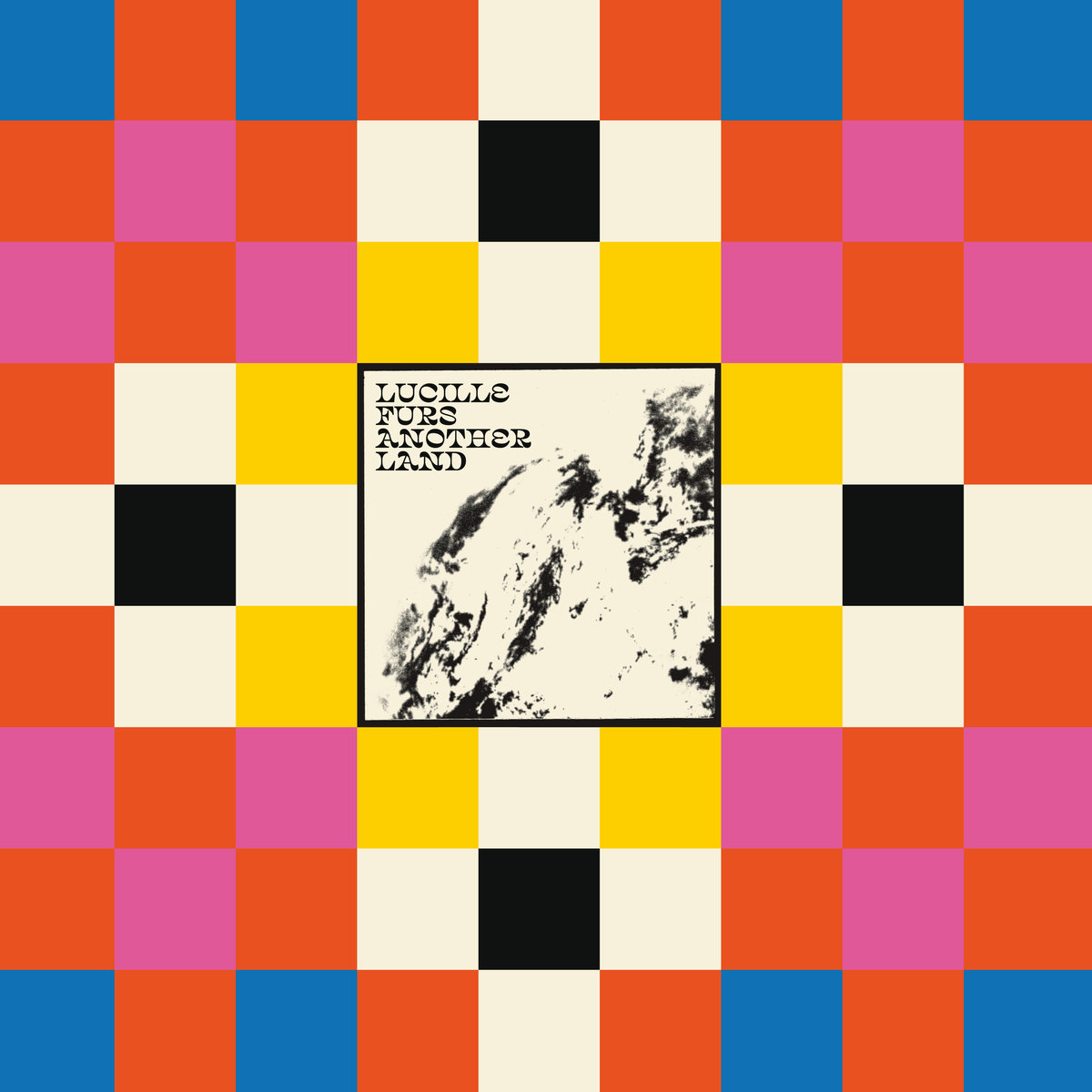 This album is guaranteed to leave you groovier than you were before you found it, and maybe even a little bit smarter, too. ►