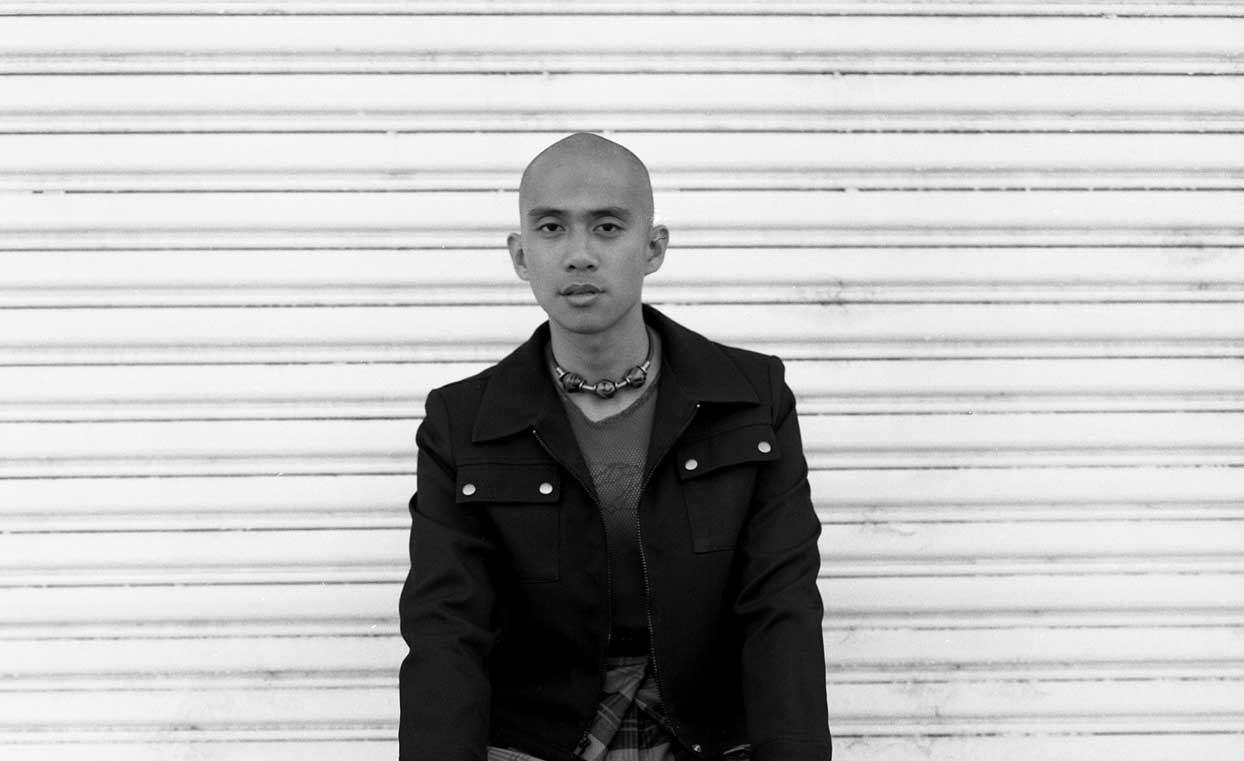 On Mall Of Fortune, Harriet Brown’s second record for Innovative Leisure, following 2017’s Contact, the one-man-funky r&b-band explores shopping at the mall as a metaphor for existence. In this interview, Aaron Valenzuela digs into the creative process behind his completely self-produced record, paranoia versus confidence, and finding out that everyone else is as lonely and confused as him. He finishes his February residency at the Echoplex on Mon., Feb. 25. This interview by Daiana Feuer. ► 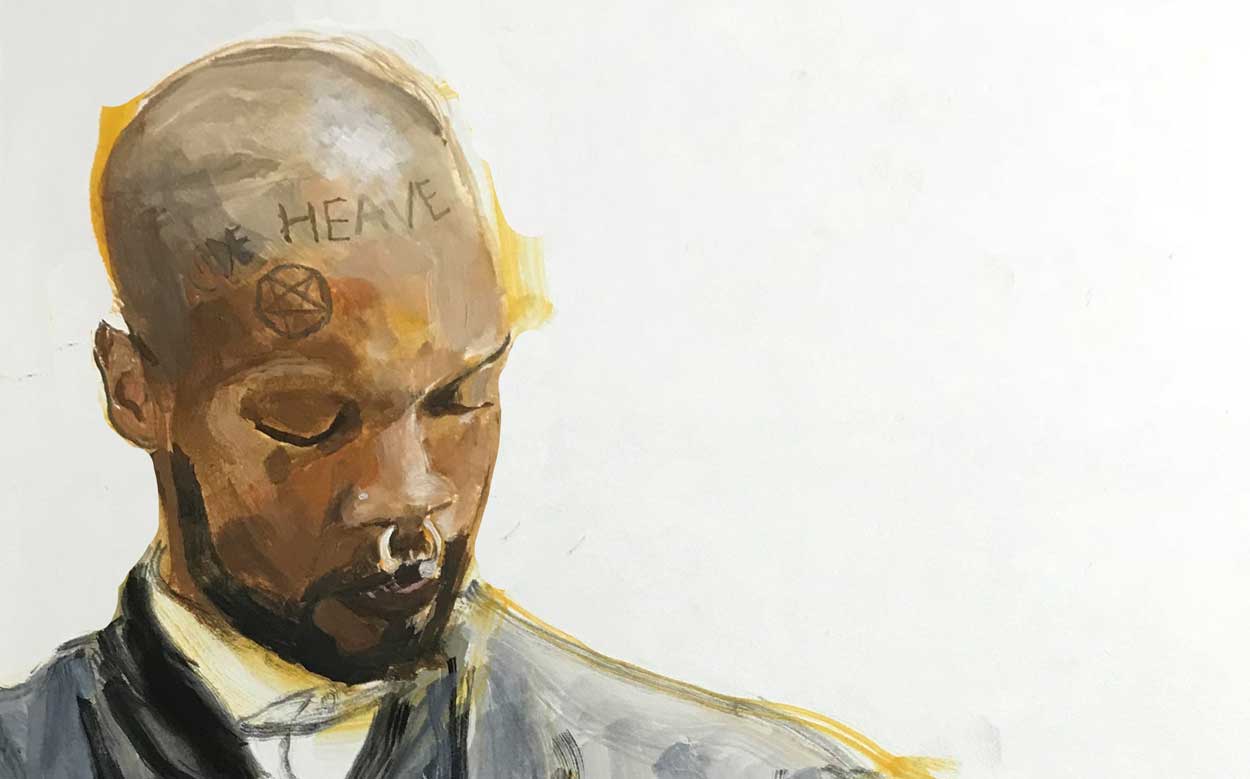 SERPENTWITHFEET: THE REAL PURSUIT OF HAPPINESS

With tattoos and piercings framing his eyebrowless face, a wild wardrobe that seems he just rolled through a theatre costume closet, and almost always carrying his favorite Brandy-inspired doll, New York City-based Josiah Wise—a.k.a. serpentwithfeet—has a presence. In this interview, Wise shares details behind that encounter and ensuing friendship, as well as his thoughts on intellect, experience, romance, and of course, the many reasons to love Brandy ‘that-boy-is-mine’ Norwood. He performs Mon., Oct. 15, at the El Rey. This interview by Daiana Feuer. ► 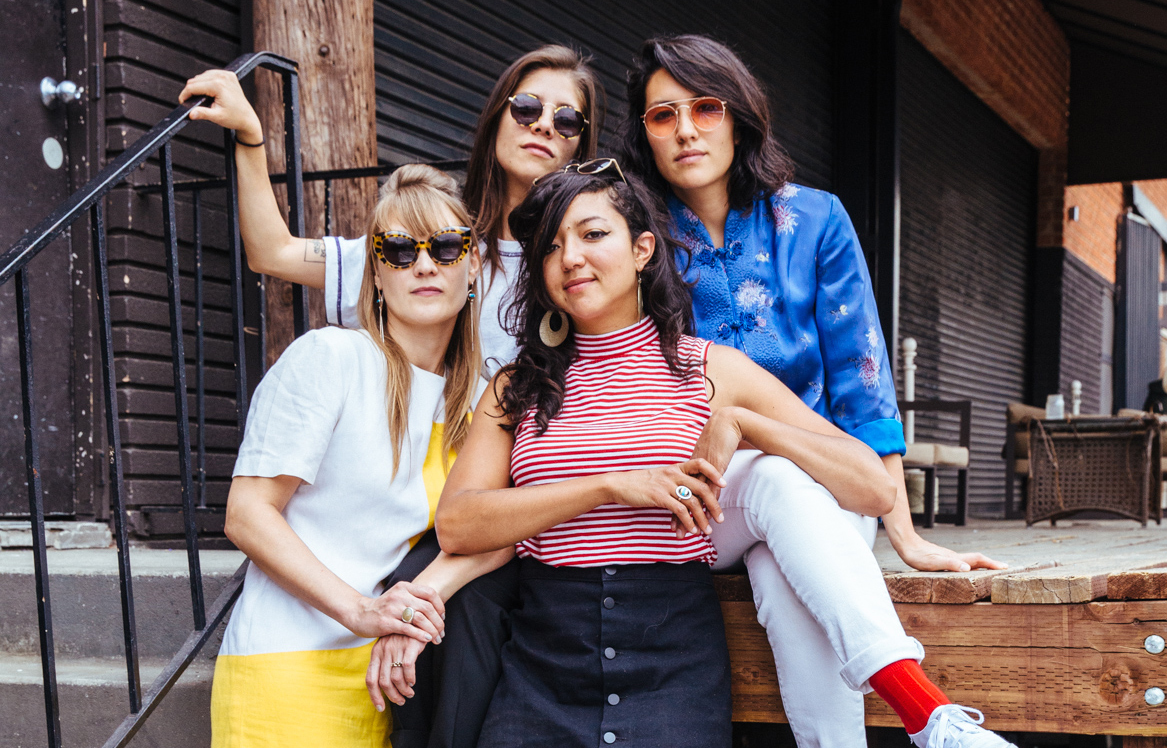 Los Angeles is a city where good and evil mingle in every golden sunset and beautiful moments seem to shine more brightly as they break through the toxic haze. This setting inspired the songs on La Luz’s third album, Floating Features, written after Shana Cleveland, Marian Li Pino, Alice Sandahl, and Lena Simon moved to L.A. from Seattle. Singer/guitarist Cleveland started having intense dreams—even nightmares where dark figures came out of the wall and pinned her to the bed. As the city seemed to take over her subconscious, the stuff of dreams became a focal point for the lyrics she brought to the band. Floating Features is out now on Hardly Art and La Luz will return to L.A. with a show at the Teragram on Fri., June 22. This interview by Daiana Feuer. ►