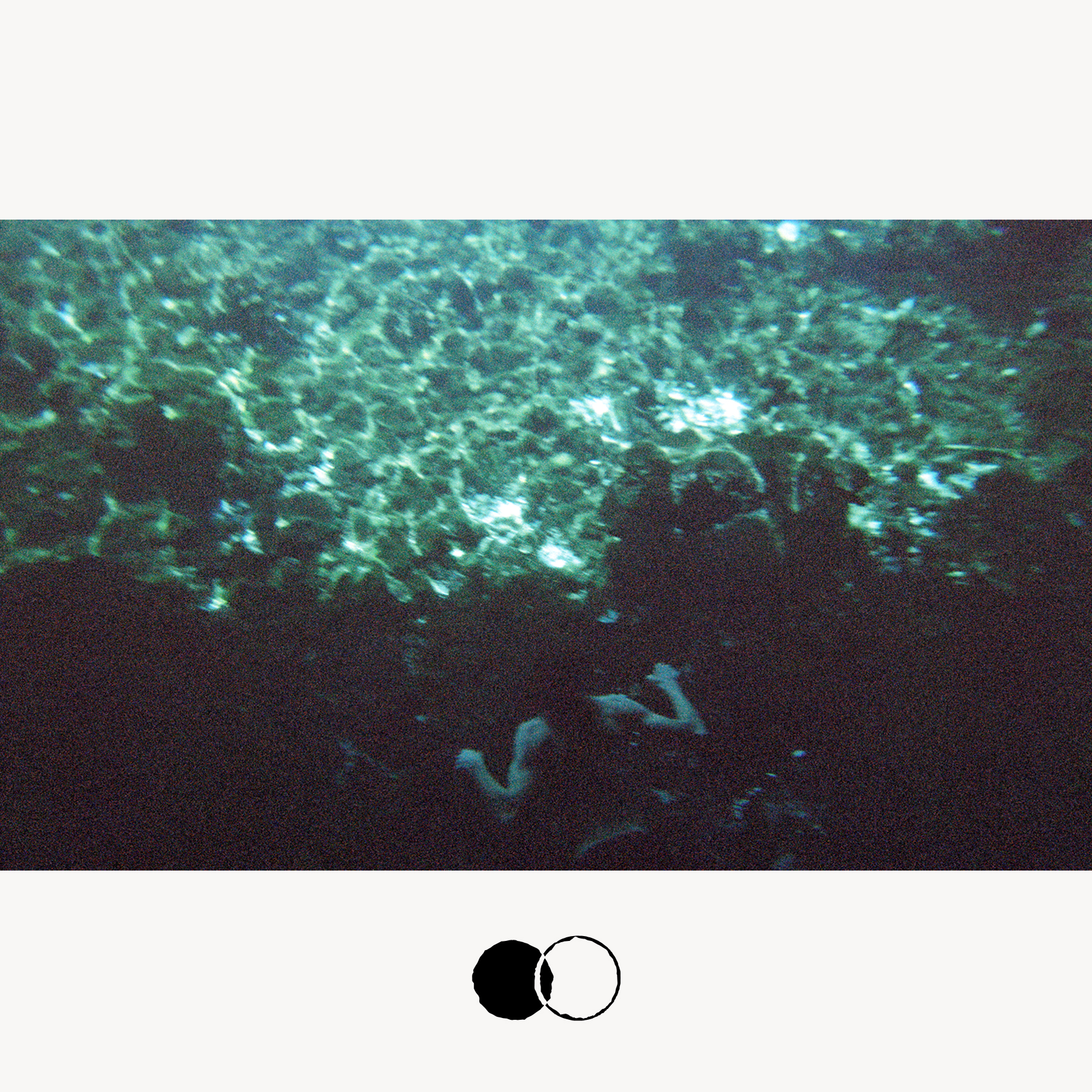 Waves of swirling kosmische atmosphere, elastic lap-steel and gentle acoustic strumming are braided together on this compact 8-track instrumental outing, and while his signature wah-wah funk moments emerge here and there, this album is markedly meditative. ► 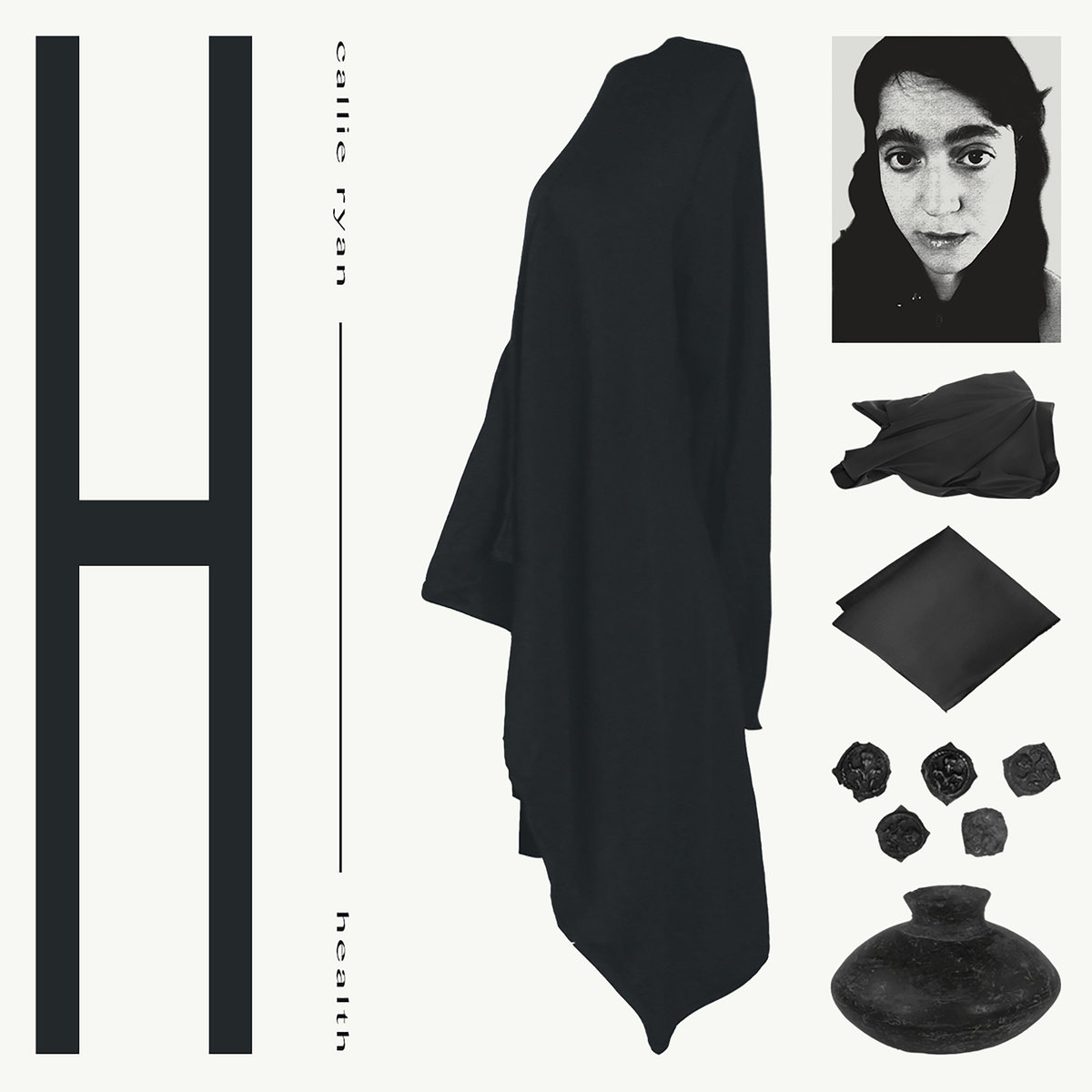 Ryan’s voice—in reverse, in multiple languages, in various octave ranges—is like an ever-expanding plant sending tendrils in every direction, reaching up, out and beyond the fertile samples she's nurtured. Health is a garden, not just of remedies but of memories, too. ► 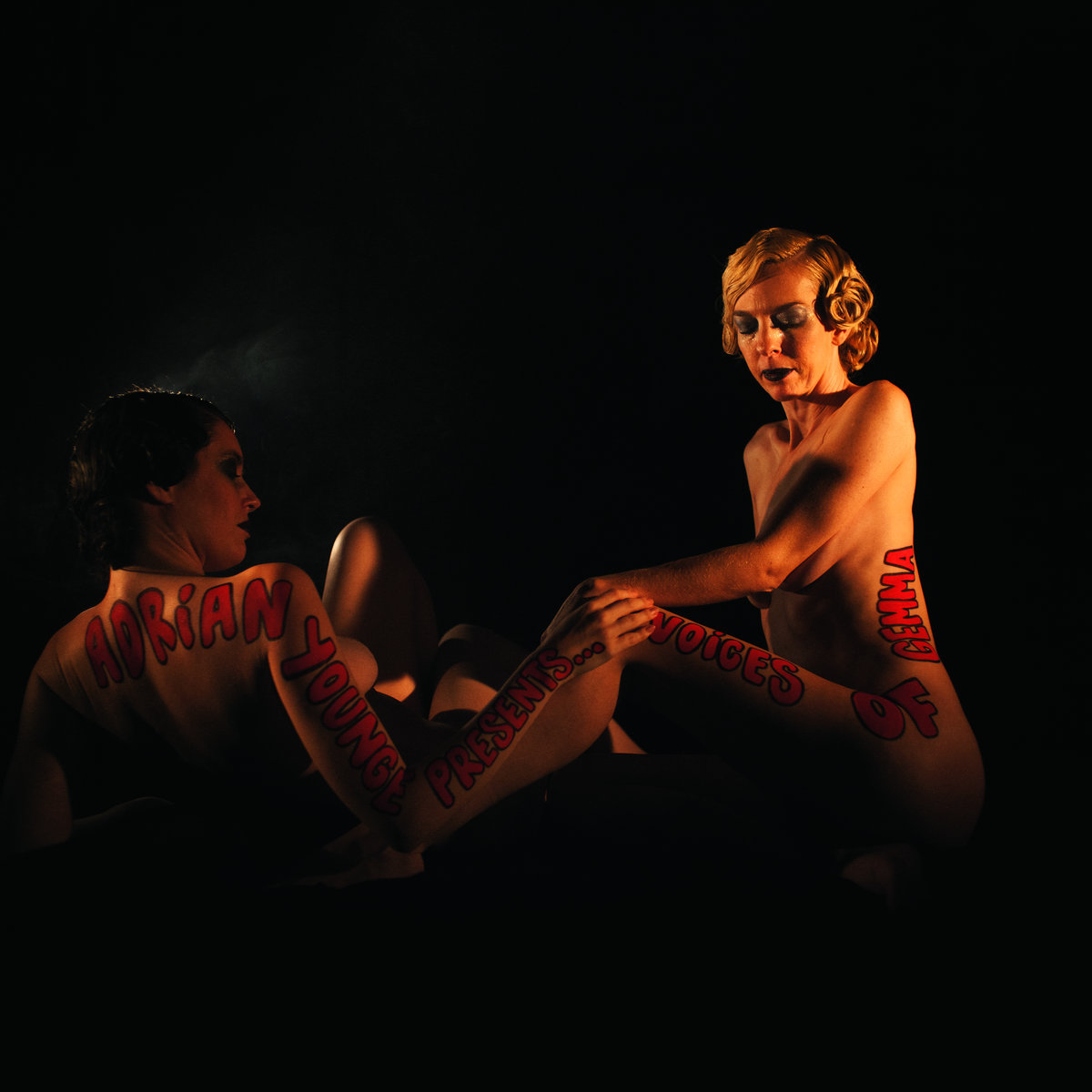 Unlike the thick funk of his Luke Cage soundtrack or the Delfonics tracks he so deftly recalibrated, Voices of Gemma floats into territories previously explored by bands like Rotary Connection, Stereolab and Broadcast. ► 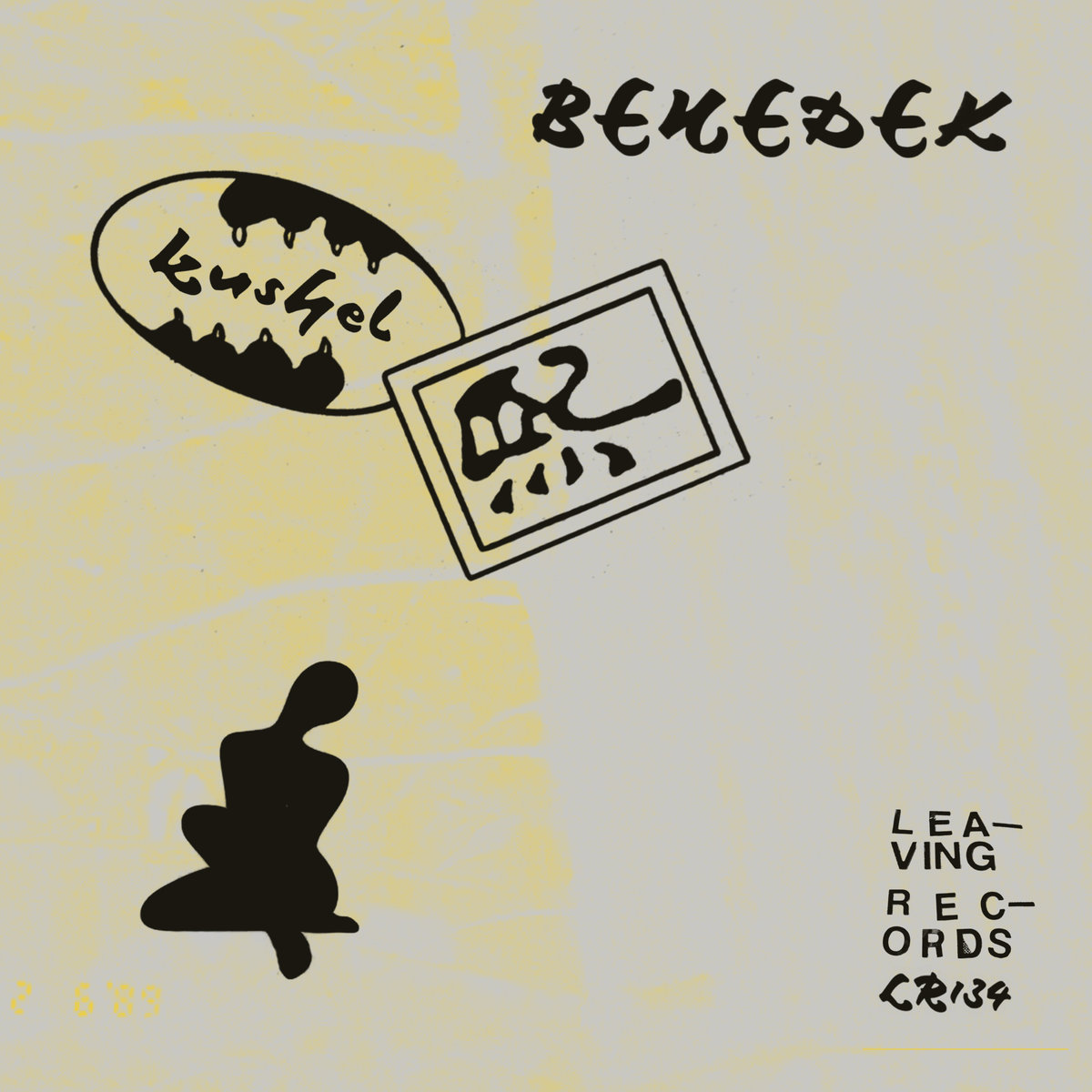 Benedek’s moody and chic new offering (in anticipation of his spring tour through Korea, China, and Japan) is a pastiche of travel-themed textures built from his characteristically flowery synth tones and playful drum machine patterns. ►

There is a fearlessness in the reverence that underlies this album—imbued with an energetic joie de vivre, it carries the torch Monk lit decades ago into our digital future with dignity and gusto. ►