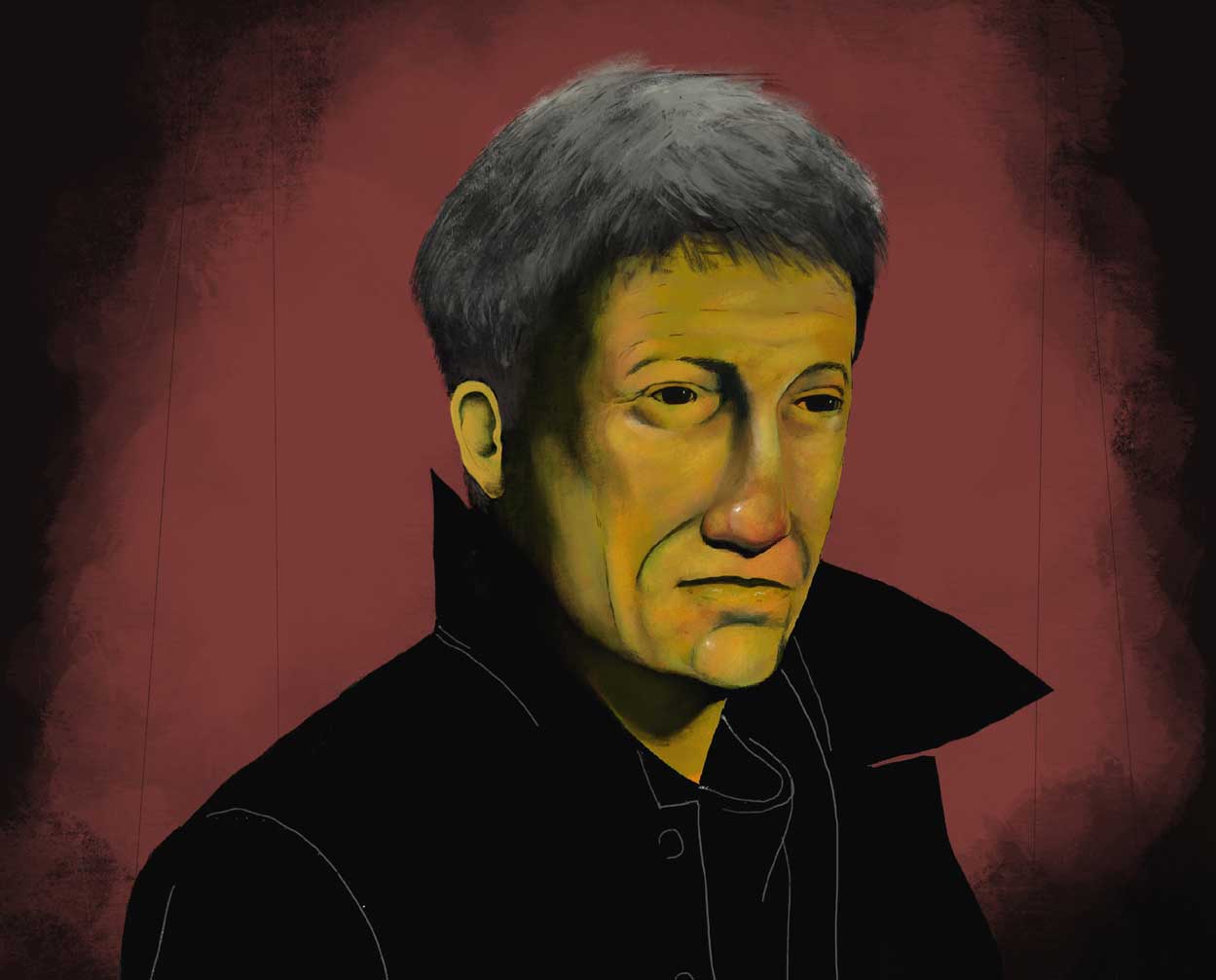 When Michael Rother’s name floats through a conversation—be it in reference to his seminal work in Neu! and Harmonia, his early ties to Kraftwerk, or his meditative, layered solo output—it commands a special kind of reverence. He spoke to me from the very home within which the first Harmonia records were recorded—a home he has kept for over three decades—while musing about his love of cats, an eternal appreciation for Little Richard, and the surreality of sharing a stage with the Red Hot Chili Peppers, much to the bemusement of their audience. Solo, his recent box set release on Groenland, is a collection of his first four solo records and some unreleased work from the same era, and it is this solo period of his life where we began our conversation. This interview by Christina Gubala. ► 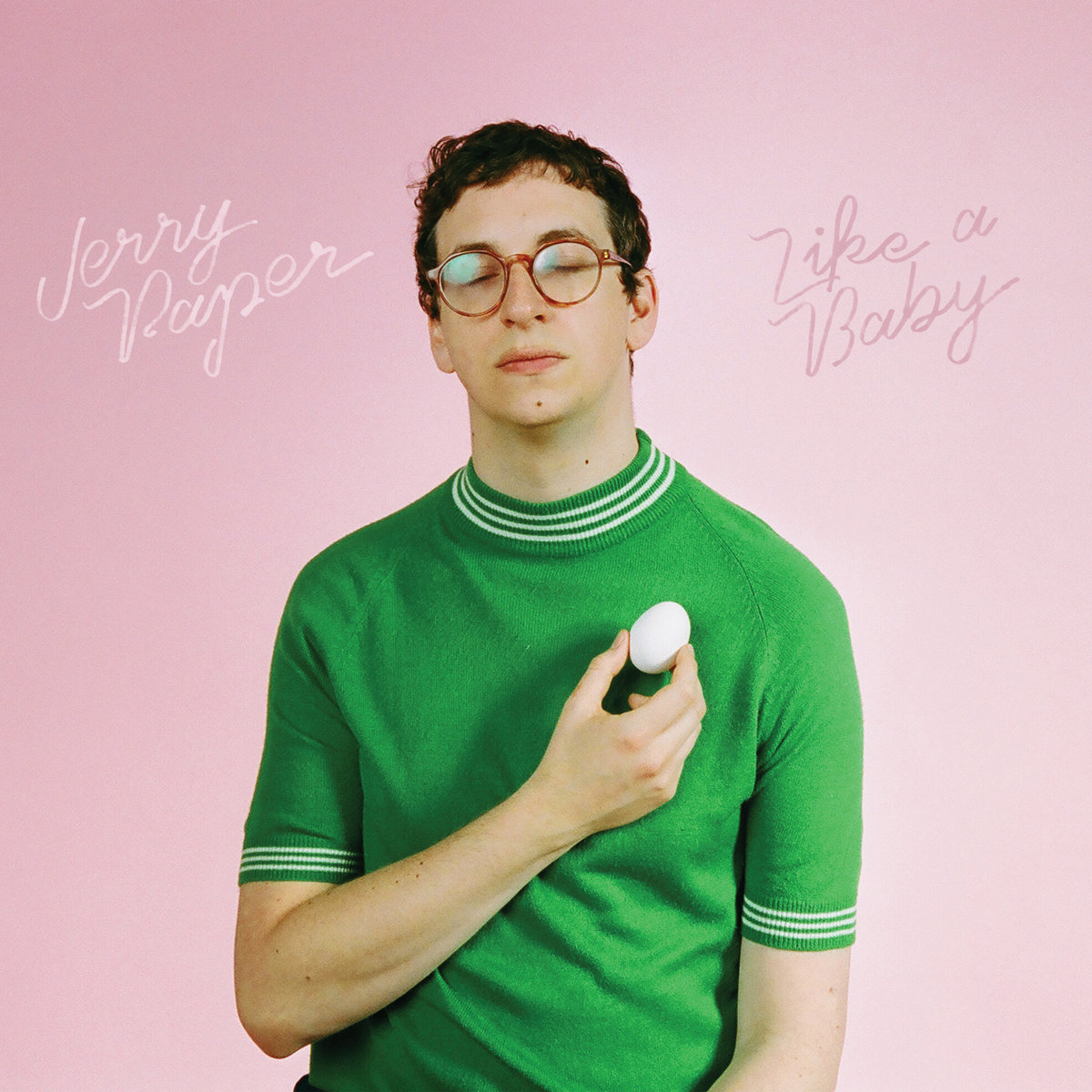 Altogether, it’s a bit like the Santa Ana winds that he namechecks on the closing track, “More Bad News”—there’s something warm and almost supernatural in the balance he’s found here between a rosy kind of innocence and an impressively mature musicality. ► 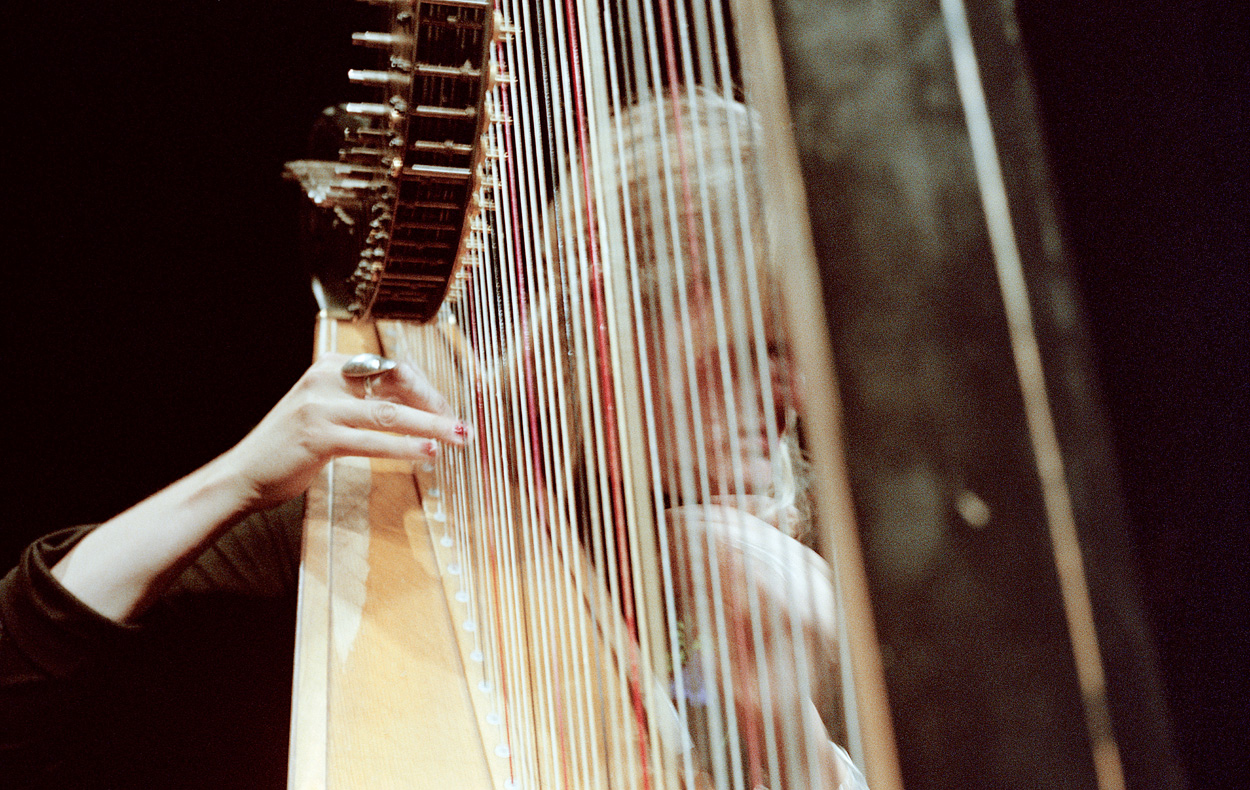 MARY LATTIMORE: OUT OF THE DARKNESS INTO THE LIGHT

Somewhere along a drive through rural Kentucky en route to Graceland, avant-garde harpist Mary Lattimore pulled into a funeral home parking lot and gave me 45 minutes of her time. Her album Hundreds of Days is out now on Ghostly International and her swimming habits, Southern upbringing and connection to Prague are just a few of the details she was kind enough to share while overlooking the flowers in the graveyard. She performs with Dylan Carlson of Earth on Tue., Aug. 7, at Resident. This interview by Christina Gubala. ► 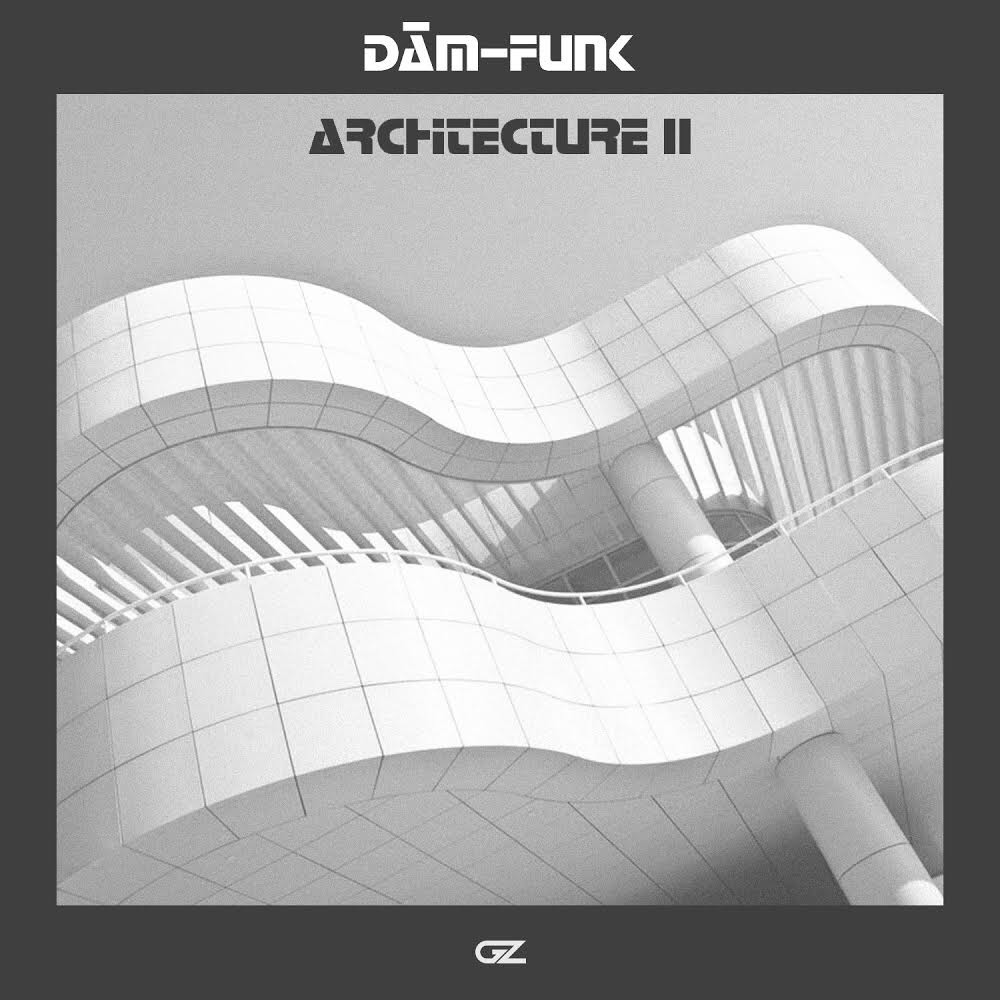 DaM-FunK—already renowned for his skill in sonic worldbuilding—has conjured four tracks from the shimmering ether between house and funk for Architecture II. These instrumentals glow with futuristic highlights, elegant piano runs, pulsing four/four beats and just the right amount of space. ► 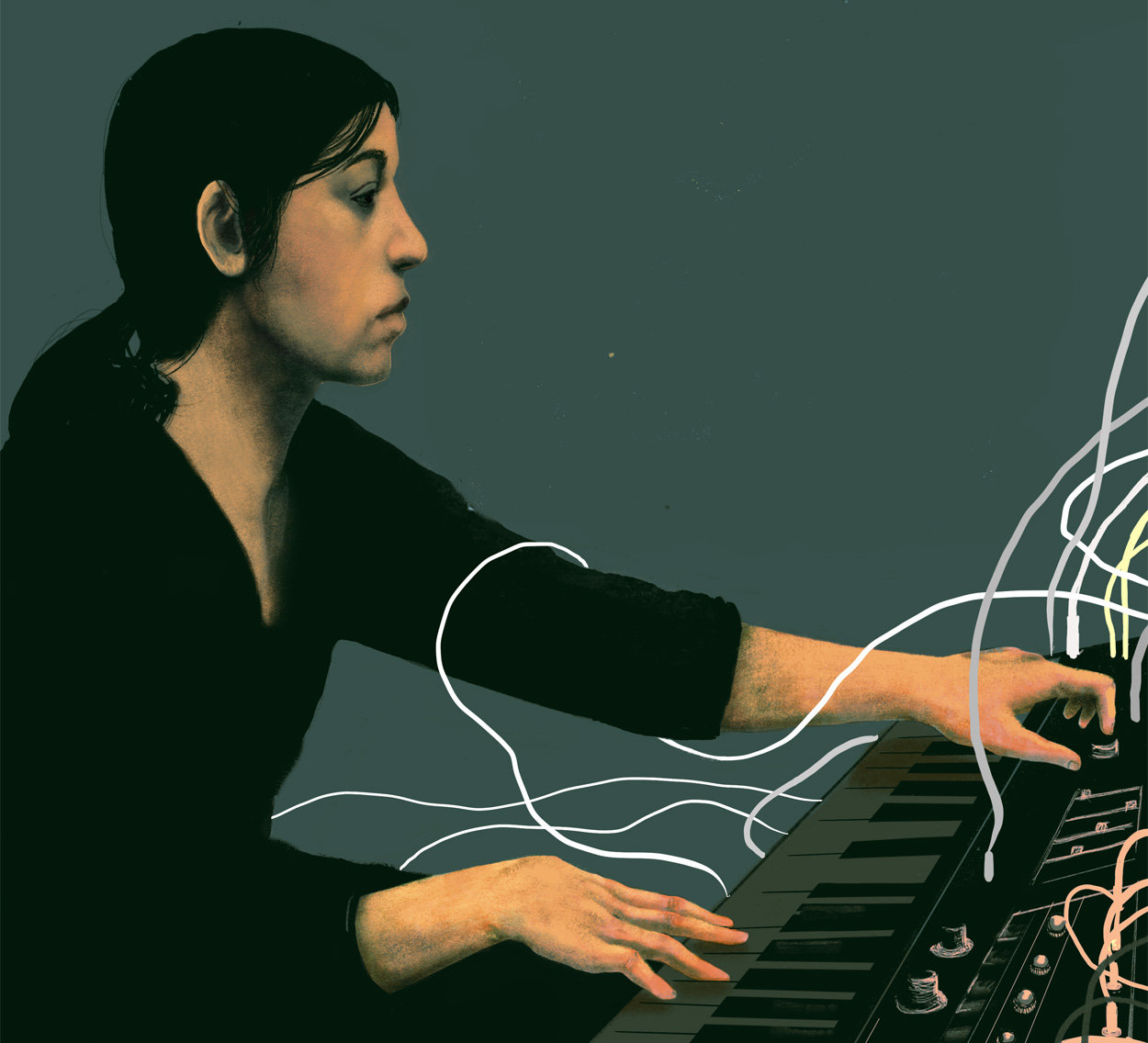 SUZANNE CIANI: YOU HAVE TO LIVE

Suzanne Ciani is a natural innovator. Over the course of her four-decade career as a syntheszier artist, new age composer and sound designer, she has constantly challenged—even reshaped—the world around her. She performs in quadraphonic sound on Fri., Aug. 3, at Ambient Church’s first-ever L.A. event. This interview by Christina Gubala. ►