Inspired by the roots of rock & roll, the sun-soaked surf that crashes against California’s golden coastline, and the possibility of a world that exists parallel to our own, SadGirl’s Misha Lindes crafts music wholly authentic to his own experience. I was able to catch frontman and guitarist, graphic designer, and visionary Lindes while lounging at a pool party to discuss SadGirl’s aesthetic, transcendence, and debut album Water—out now on Suicide Squeeze. Their record relase show is Thurs., July 11—get tickets here! This interview by Bennett Kogon. ► 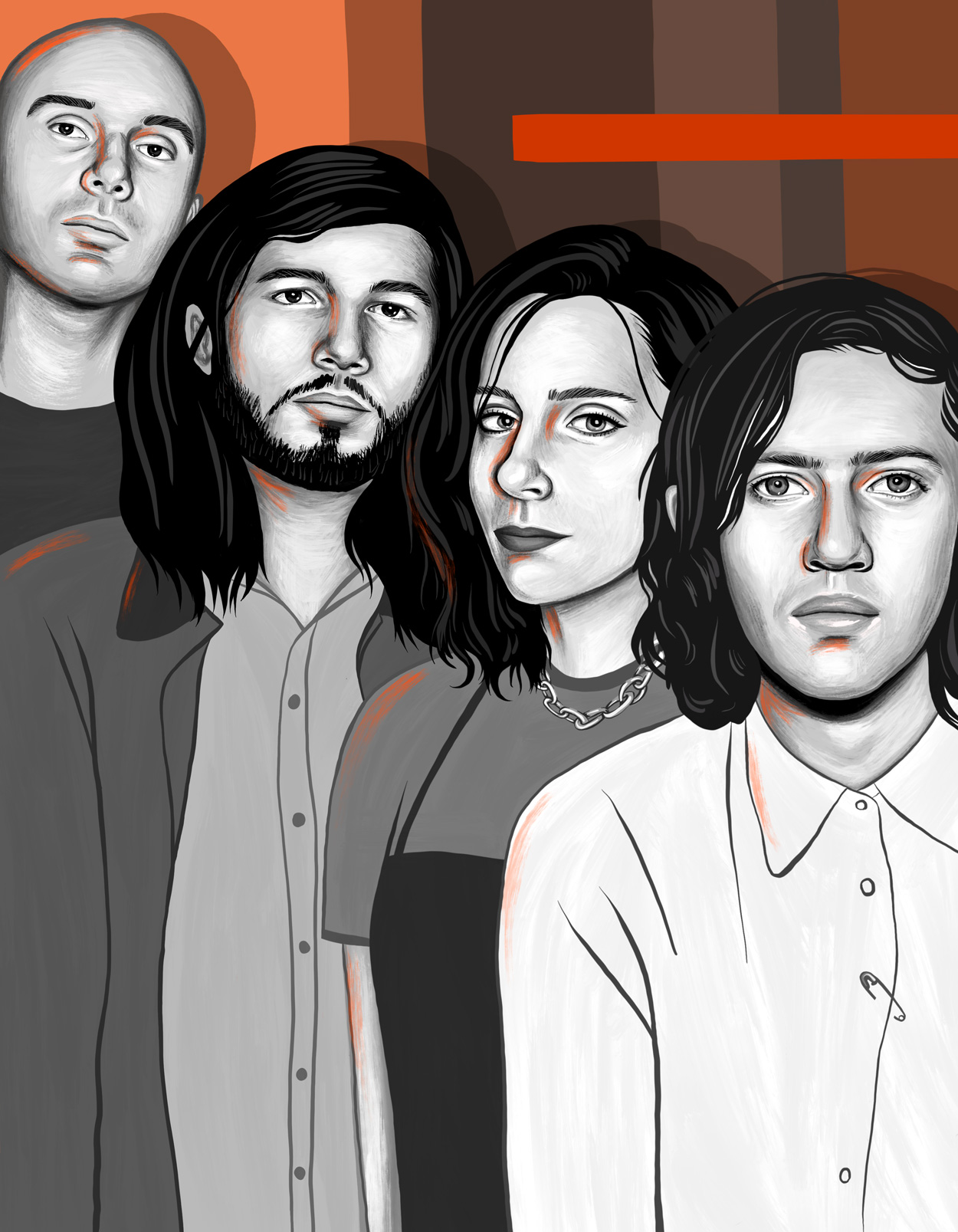 Numb.er’s 2018 release Goodbye was to me a farewell to the musical trends that make a local scene feel uninspiring: led by Jeff Fribourg, a founding member of popular psych-‘gaze’ band Froth [and sometime L.A. RECORD contributor—ed.], Numb.er’s blend of punk, darkwave, and goth felt like it was written specifically for me. Numb.er performs with Palm and Harmony Tividad on Thurs., Aug. 16, at the Roxy. This interview by Bennett Kogon. ► 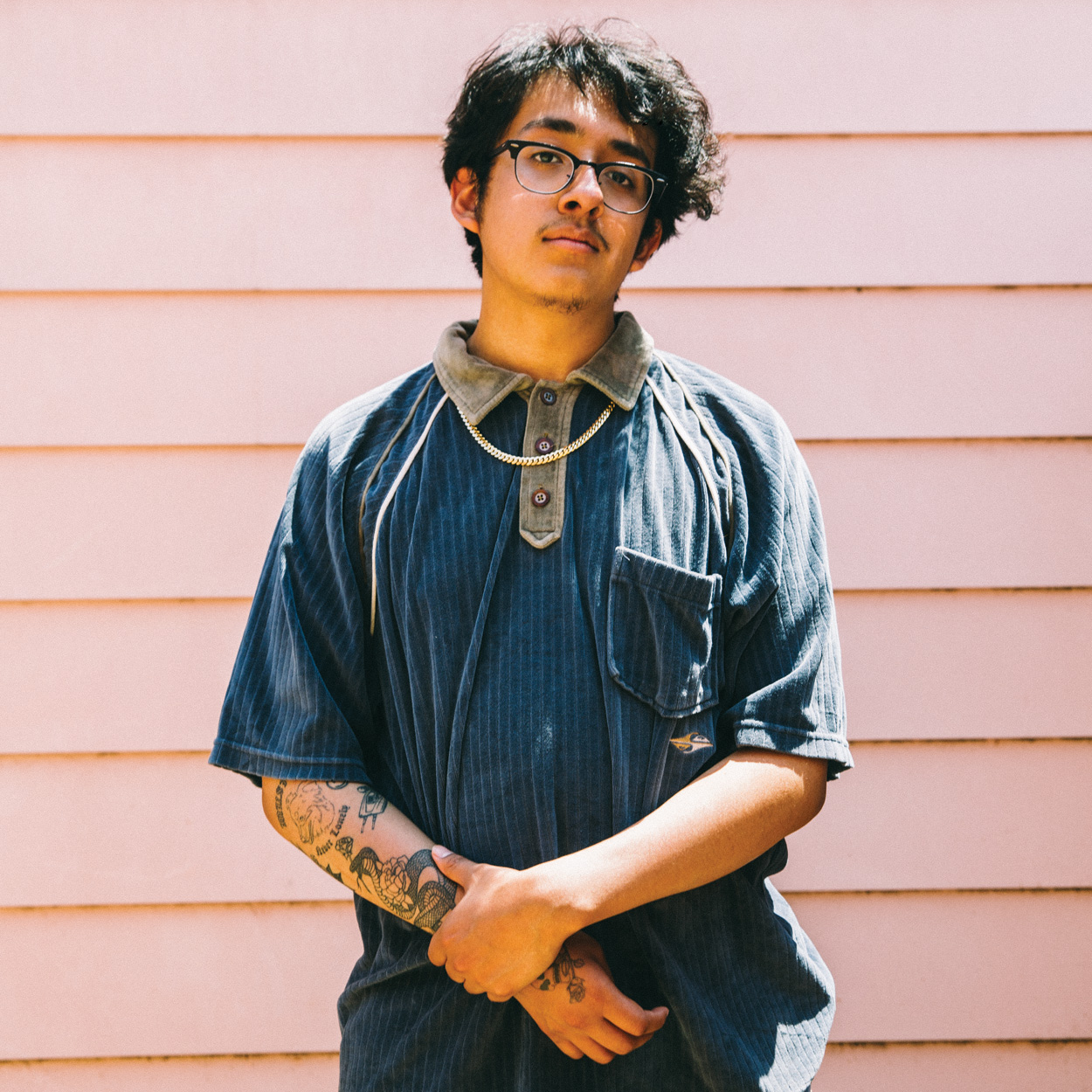 CUCO: I’M JUST SHOWING WHO I AM

Omar Banos, the dream-pop sweetheart who performs under the name Cuco, never found his niche within our city’s ‘DIY’ music community. His parents weren’t Hollywood producers or famous musicians—instead, they’d immigrated from Mexico just prior to Omar’s birth in Hawthorne. And Cuco was born out of Banos’ sheer loneliness, his desire for earnest expression, and a dedication to stay true to himself. He performs with Portugal. The Man on Fri., Aug. 10, at the Shrine. This interview by Bennett Kogon. ► 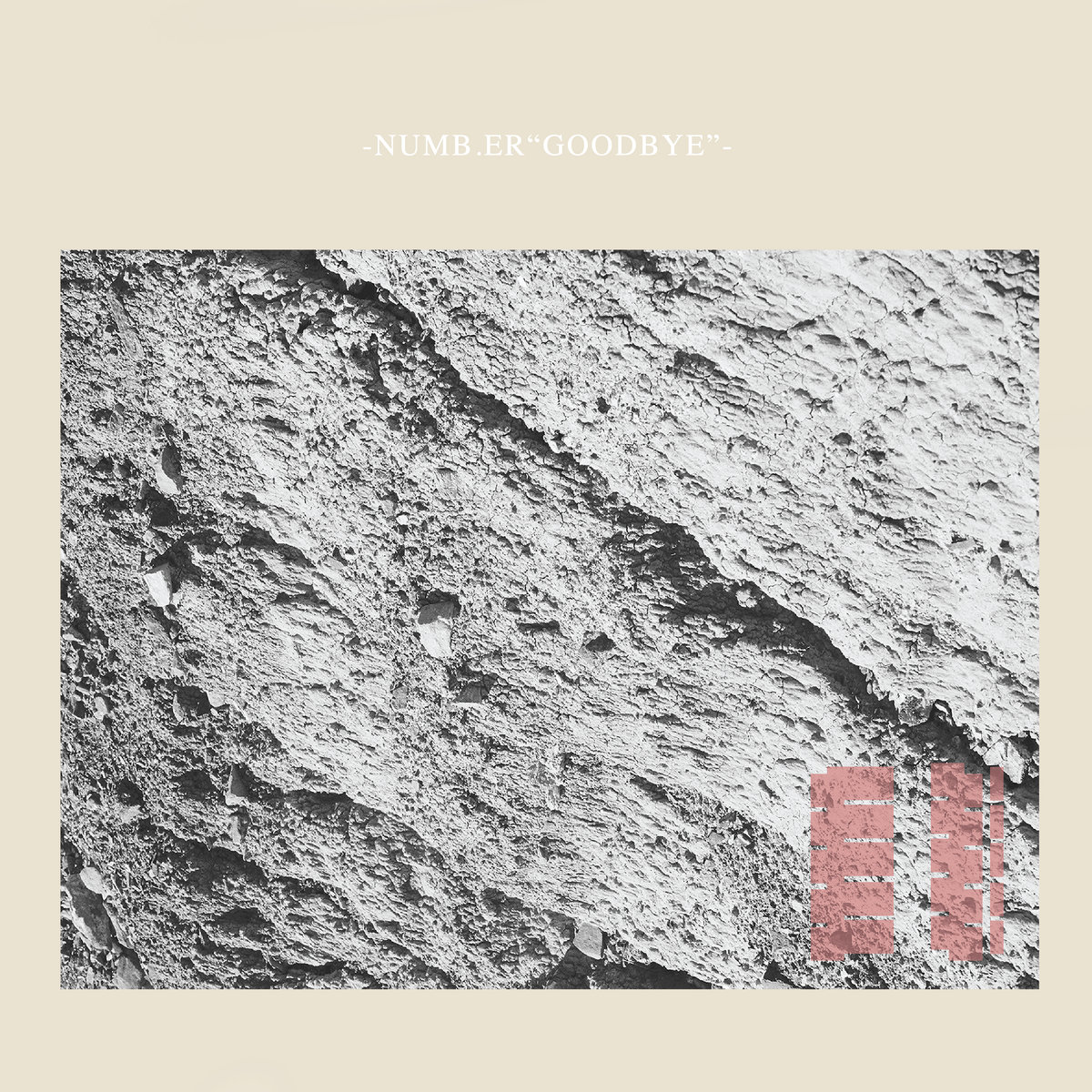 Transcending its time and place in the sunny Los Angeles of 2018, Goodbye is a literal farewell to musical trends that can often make a local scene feel uninspiring. It’s not my intention to sound cynical: the fearless gloominess and unfiltered personality of this record speaks for itself. ►