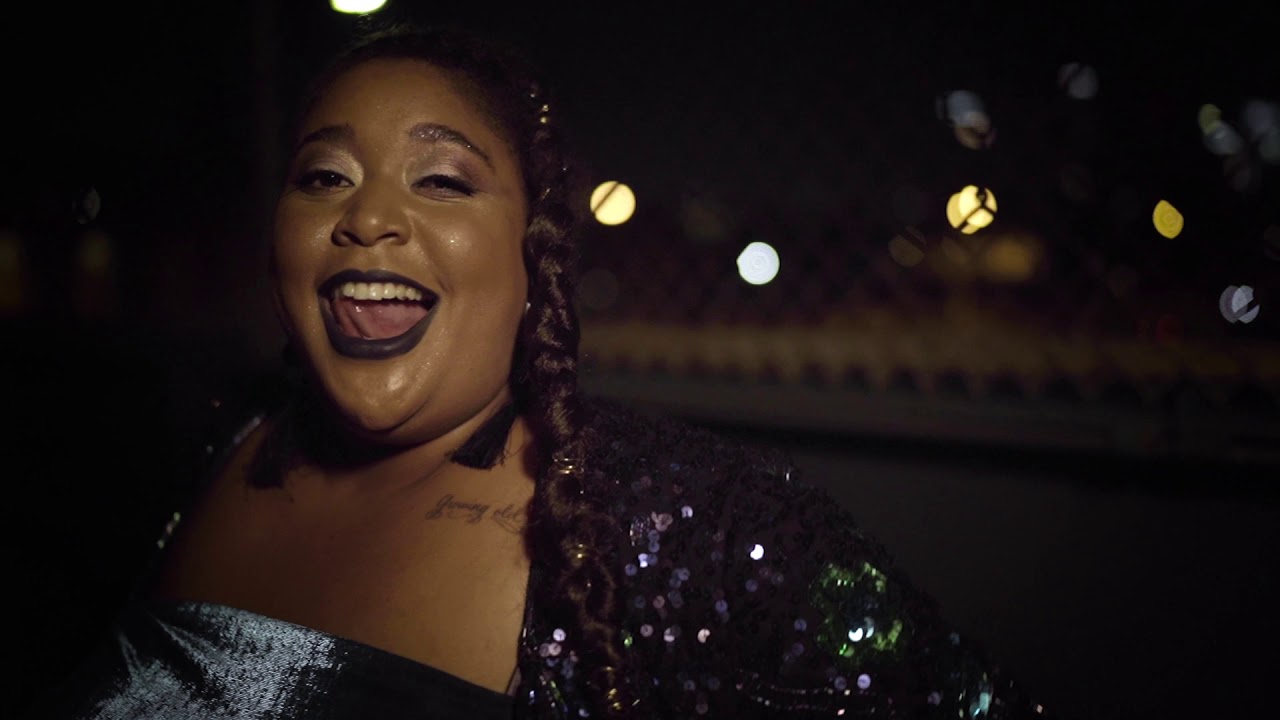 Bay Area band Culture Abuse released their sophomore full-length Bay Dream last June on Los Angeles-based Epitaph Records. It’s more rhythmic and upbeat and deliberately strays from the band’s hardcore roots, but it’s somehow more punk than ever before. That’s thanks to writer and frontman David Kelling’s commitment and belief that the band can write how and whatever they choose to and the result will always be genuine. I spoke with Kelling about California, life on the road, and living with cerebral palsy. They perform on Fri., June 7, at the Teragram Ballroom with the excellent Tony Molina—get tickets here. This interview by Bennett Kogon. ►