7th anniversary of Cretin Hop alongside a special screening of the Exploding Hearts documentary trailer on Sat., Jan. 19, at Zebulon. This interview by Justin Maurer." /> L.A. Record
Menu 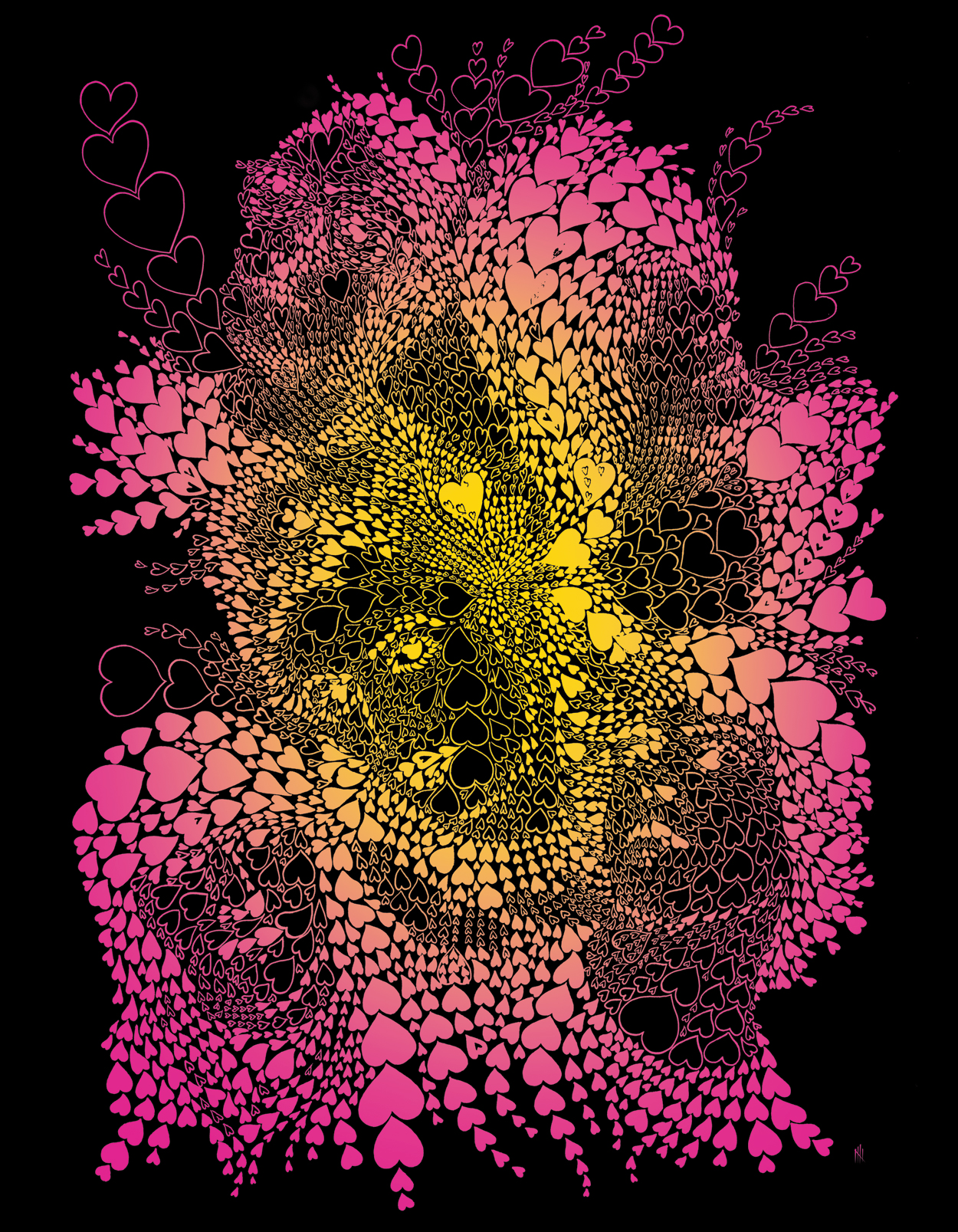 The Exploding Hearts were a teenage kick to the gut—a band who unexpectedly clawed their way out of Portland, Oregon, with a debut album Guitar Romantic positively celebrated all the way from Maximum Rock ‘n’ Roll to then-prominent Rolling Stone Magazine. In 2003, with Guitar Romantic setting the U.S. and Europe on fire, they embarked on their first west coast tour. The Exploding Hearts were set for world domination, but on an overnight drive back from a triumphant debut in San Francisco on Sunday, July 20, a car accident killed three out of four members of the band. Adam Cox, Matt Fitzgerald, and Jeremy Gage passed away. Only guitarist Terry Six survived. The Portland music community and fans all over the world were shocked. Everyone lamented what The Exploding Hearts could have become. After nearly ten years of musical silence, Terry Six quietly got together with longtime friend and former Exploding Heart confidant “King” Louie Bankston and they decided to record some songs together. This partnership became known as Terry And Louie. After releasing a couple of singles and winning enthusiastic reception at festivals like Gonerfest and the Burger Boogaloo, Terry and Louie decided to record their debut full-length album, with one of the main lyrical themes being heartbreak and loss. This long-distance collaboration is called A Thousand Guitars and took over two years to complete, and will be released by Bachelor in Europe and on their own Tuff Break imprint in the US. Filmmaker Ardavon Fatehi, childhood friend of Terry and the rest of the Exploding Hearts, has begun working on a full-length documentary. This Exploding Hearts documentary film by Ardavon Fatehi will put many rumors to rest and will finally unveil the real story about the band and its members. Terry and Louie will perform two sets—one of Exploding Hearts songs—at the 7th anniversary of Cretin Hop alongside a special screening of the documentary trailer on Sat., Jan. 19, at Zebulon. This interview by Justin Maurer.

Page: 1 2
MAXO: I’LL MAKE IT HAPPEN
TASHI WADA: I LIKE THE ROAMING