Paul Hernandez is a lover boy—not an audacious casanova, but a self-proclaimed hopeless romantic who simply falls in love too fast, poeticizing the women who make him stumble headfirst into desire and devotion. From hitting a million streams on Spotify to dropping his debut EP Pastel and playing Tropicalia—the quintessential music festival for LA’s most committed indieheads—Hernandez’s 2018 has been as dreamy as his music itself. At sundown in Exposition Park, the 24-year-old artist ponders his early beginnings, defying expectations, and being a proud cheeseball. He performs his first headlining show at the Echo tonight. This interview by Sydney Sweeney." /> L.A. Record
Menu

KATZÙ OSO: HOW CAN I SAY IT? 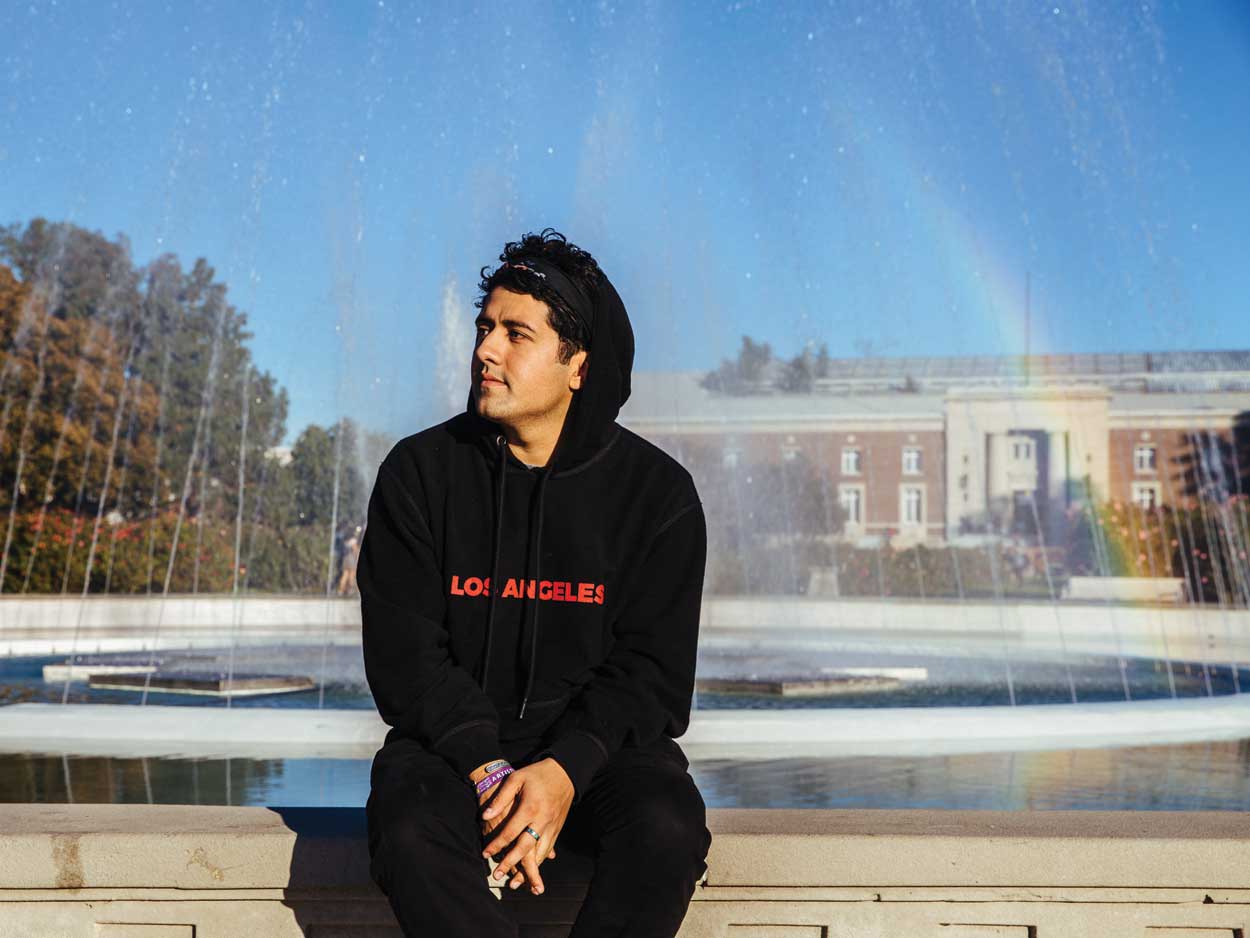