Eddington Again's Sweet EP (on local Newbody Records) and in preparation for his coming full-lengh 9 this summer, we sat down and chatted about the perils of early fame, the joys of Solano Canyon, the beauty of freestyling, and the legend of Tommy the Clown. Eddington Again performs at Resident on Mon., July 30. This interview by Senay Kenfe." /> L.A. Record
Menu 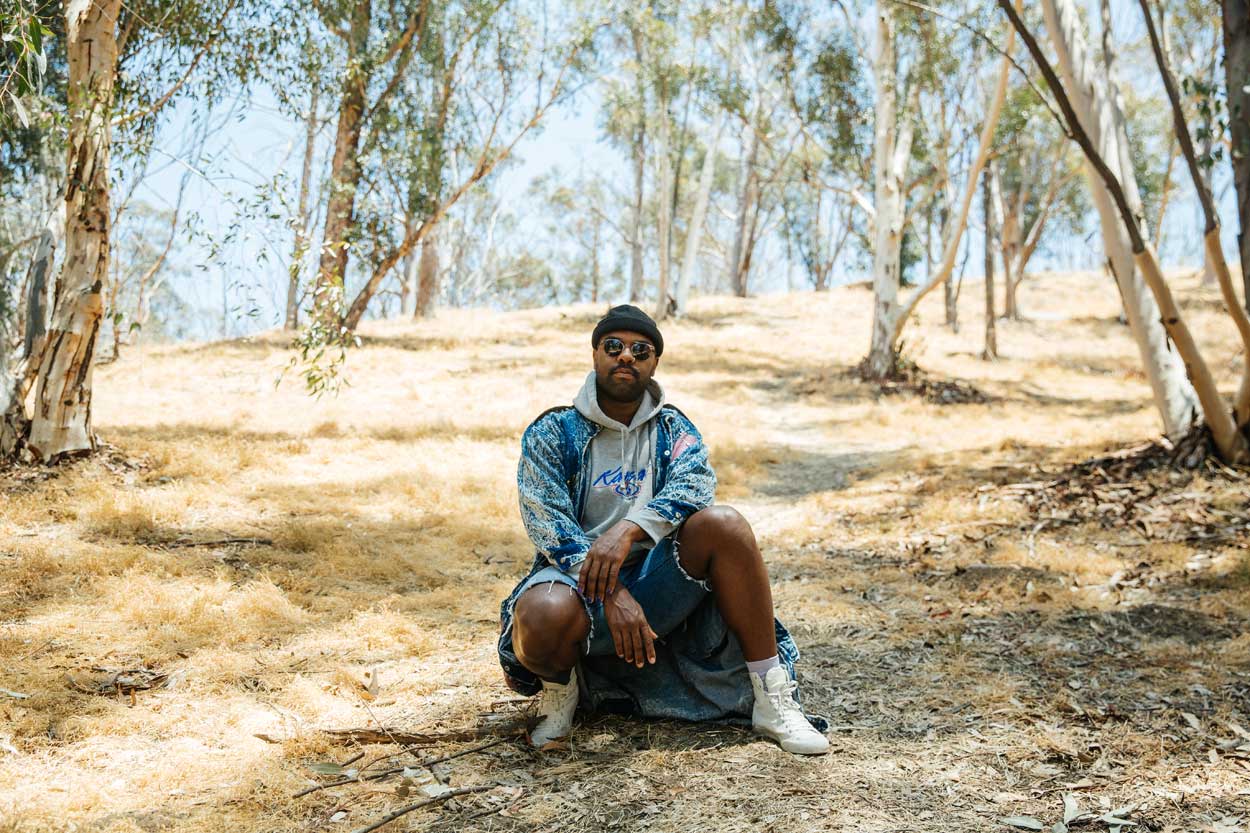 Page: 1 2
SUZANNE CIANI: YOU HAVE TO LIVE
PATRISSE KHAN-CULLORS: TELL A ...