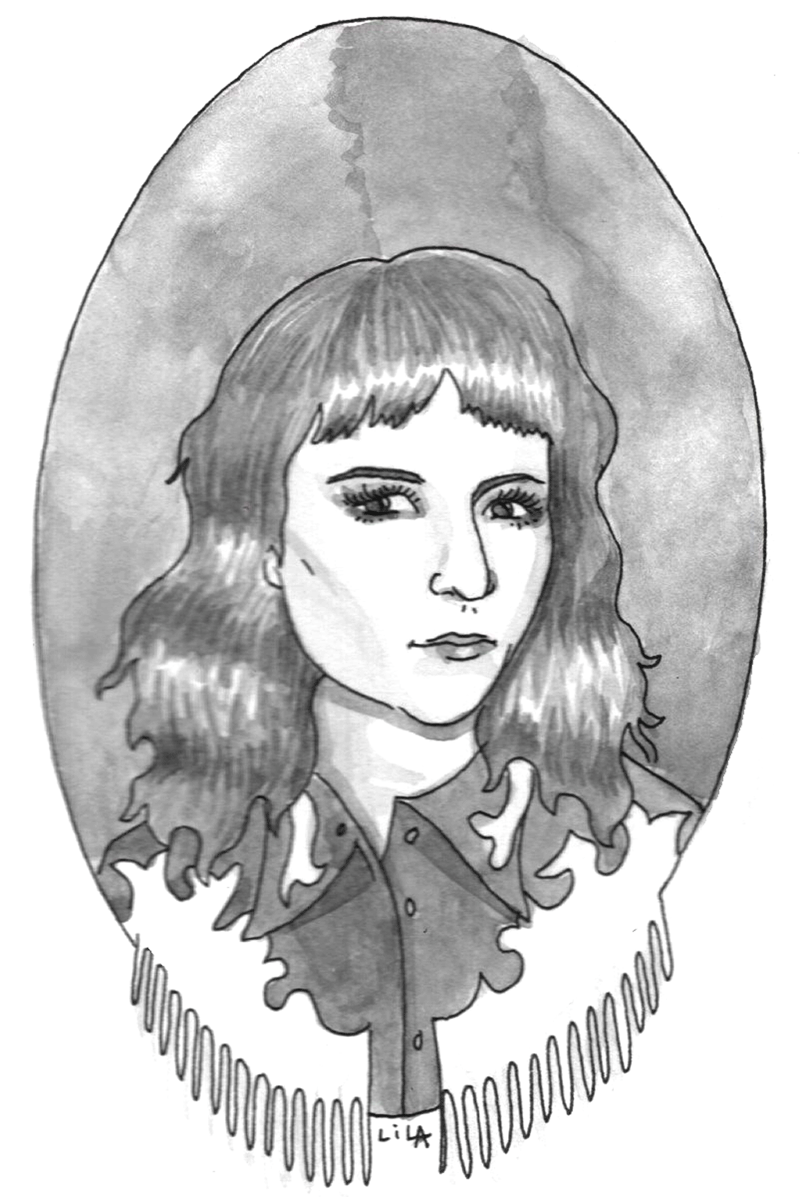 Nikki Lane is one of country music’s newest sweethearts. She broke out in hives at her first show, but then Rolling Stone took notice after Dan Auerbach from the Black Keys sought her out and produced her latest record. When it comes to music writers—and I’m guilty of this as well—they tend to repeat what’s already been said. Hell, if that guy said it and it’s been said over and over since, it must be true, right? I wanted to take a little bit of a left turn with this interview and actually get to know Nikki: her background, her parents and siblings, pets, and her life-changing drive from South Carolina to Los Angeles to make her music dreams come true. And they are coming true, after countless smelly cross-country van rides. So sit back with a tall glass of sweat tea and get ready to get to know—and possibly fall in love with—Nikki Lane, who plays the Roxy on Sun., Apr. 26. This interview by Frankie Alvaro.

WIN TICKETS TO DEVOTCHKA ON THURS. AUG. 15 AT THE ROXY!

THE FAINT @ THE ROXY