He’ll perform with Polaris on Sat., Apr. 25, at the Echoplex. This interview by Chris Ziegler." /> L.A. Record
Menu

POLARIS: NOTE ME AS SUBVERSIVE 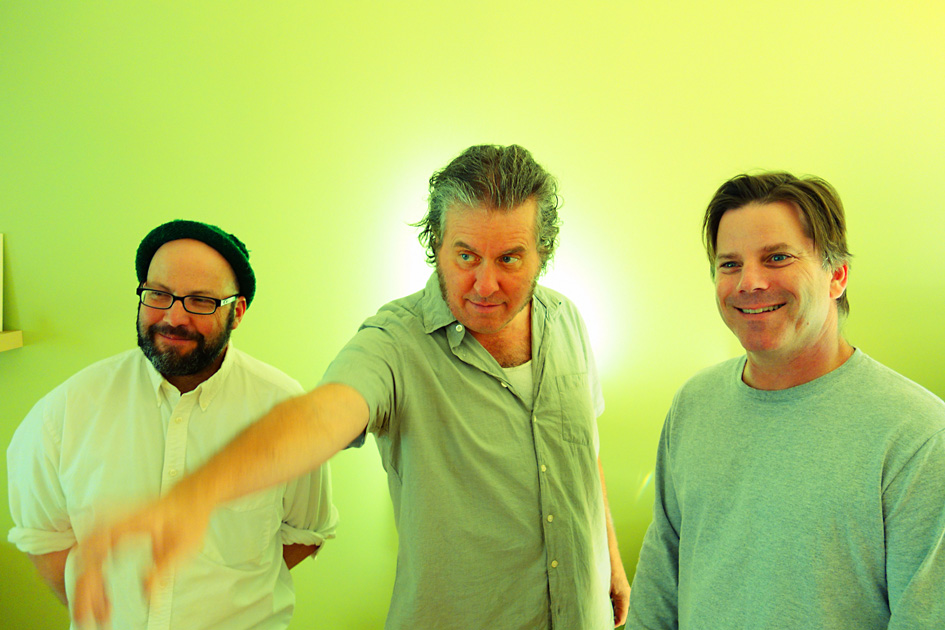 The Adventures of Pete and Pete was a television show like no other—who else would put guest stars like Iggy Pop and David Johansen in the middle of what was a nominally a weekend kid’s show?—and naturally it gave birth to a band like no other, which brings us to Polaris. Started solely to write for the show by Mark Mulcahy while his band Miracle Legion was indisposed, Polaris has slowly (thanks to a rabid fandom and Mulcahy’s by-now-well-known songwriting powers) turned into … well, a real band, currently touring a record of original songs. Put it this way: imagine if one of the most notable indie bands of the 90s had released television scenes instead of 7″ singles, but the music and the lyrics and the complete concept were just as artful and honest, because that’s pretty much what happened with Polaris. (And did we mention that their first physical release was a mailorder tape that came from the back of a box of Frosted Mini-Wheats?) After a wildly beloved set of reunion shows, Polaris and Mulcahy are touring on a Record Store Day reissue of all the music written for Pete and Pete, and Mulcahy talks now about overcoming cereal company censorshop and reveals the subversive truth behind the penultimate Pete and Pete secret—something even more mysterious than that single never-to-be-revealed lyric in ‘Hey Sandy.’ He’ll perform with Polaris on Sat., Apr. 25, at the Echoplex. This interview by Chris Ziegler.