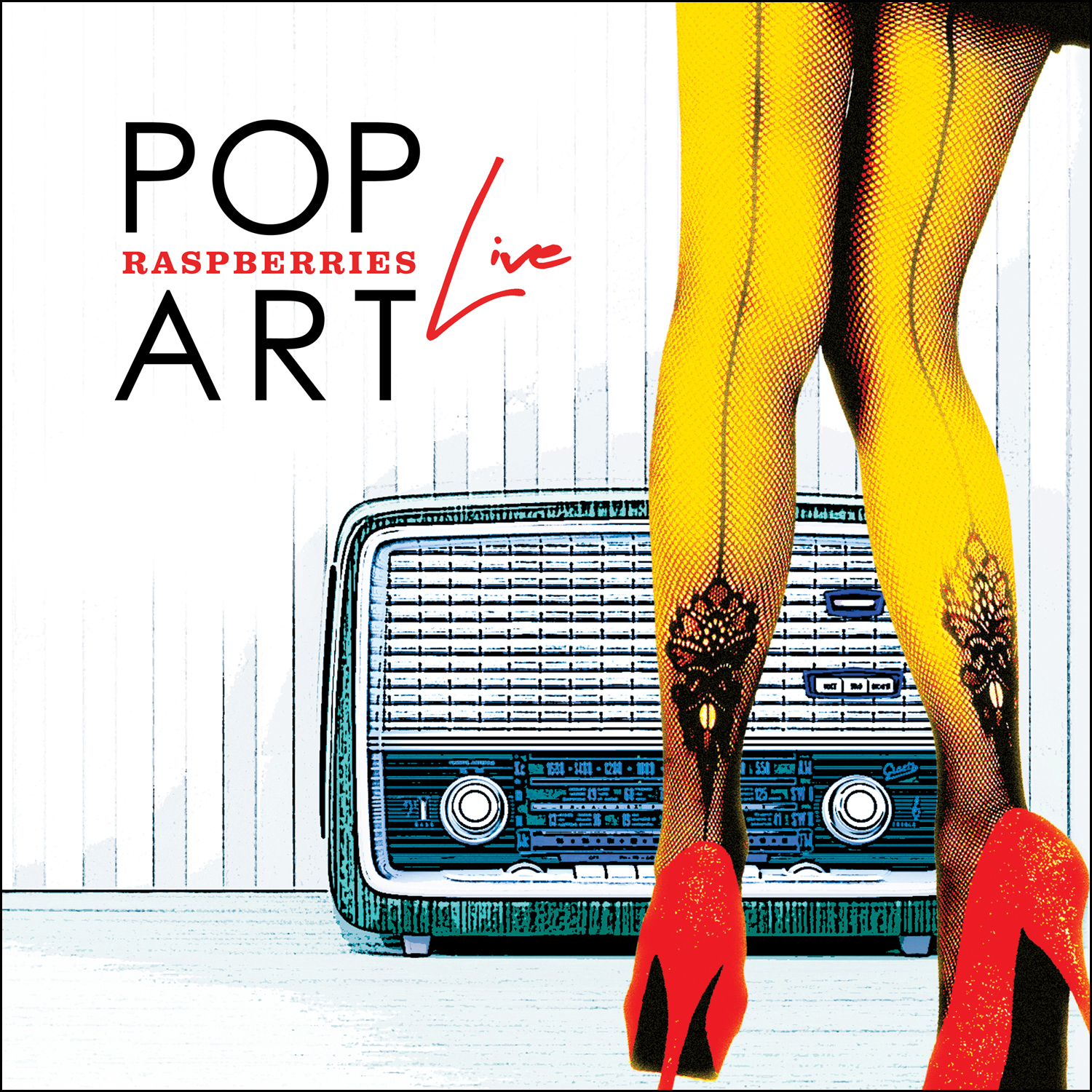 The brief prominence and fast disintegration of the Raspberries in no way hindered rise of each of their four albums to enduring cult status. Indeed, noise from fans and legatees of these Cleveland power-pop originators grows louder as the long-term influence of the subgenre they helped invent becomes ever more apparent. Everyone from Bruce to R.E.M. to the Replacements to Guns N’ Roses claim them as models and each of these worthies in turn influenced many more. Formed out of two other bands as a Cleveland “supergroup” of sorts, original members Eric Carmen, Wally Bryson, Jim Bonfanti, and Dave Smalley set about manufacturing bestselling Beatle-y pop goo out of locally available materials. A demo ignited a bidding war and the quartet signed to Capitol, the Beatles’ U.S. label. “Go All the Way” went to no. 5 Billboard, lesser hits followed, Bryson and Bonfanti left after Side Three and a revised lineup learning heavily on the angel-voiced Carmen cracked the Top Twenty one last time with the still-enchanting “Overnight Sensation (Hit Record)” off the final LP Starting Over. Carmen went on to a measure of solo glory that did nothing to efface memory of his old band. Residual bitterness among the bandmates was slow to heal and chances of a reunion of all four original members were long thought remote until it actually happened at the Cleveland House of Blues in 2004. This two-CD, three-LP set doesn’t disappoint. A high-energy raveup from opening to encore, the show starts with “I Wanna Be With You” plus a juicy cover of the Who’s “I Can’t Explain” just to show they mean business. The setlist is crammed with covers, romantic ballads, exquisite versions of familiar tunes given new muscle and power through surprisingly forceful playing. Bonfanti in particular should be classed among rock’s great drummers and he absolutely kills it here. This is without doubt one of the all-time great reunion gigs and sounds nearly miraculous coming as it does out of high-energy teen music played by men in late middle-age. After a show-stopping pass at “I Can Remember,” Carmen is heard to muse “That was something ambitious for a bunch of twenty-two year olds, wasn’t it?” No kidding!