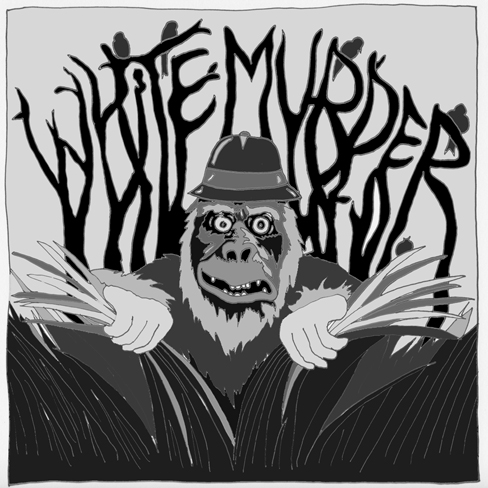 This is a super-group made up of members from some already awesome bands: Jail Weddings, Death Hymn Number 9, the Red Onions, the Commotions, even This Moment in Black History!?! And maybe I’m just a sucker for the simplicity and the dueling female lead singers, but White Murder might just turn out to be better than all of them. Anchored by Mike D’Amico’s fucking solid basslines, singers Hannah Blumenfeld and Mary Animal are free to roam around the songs. Singing in unison, their feminine, insistent vocals are framed well by the guitars and drums, especially on the B-side, “The Tell-All,” where the somewhat inconsequential lyrics are rammed into submission with sheer volume. But I prefer “Harold’s Place,” where the vocals remind me of what Patty Donahue of the Waitresses might have gotten up to if she’d joined a Riot Grrrl band in the 90s instead of dying of cancer.